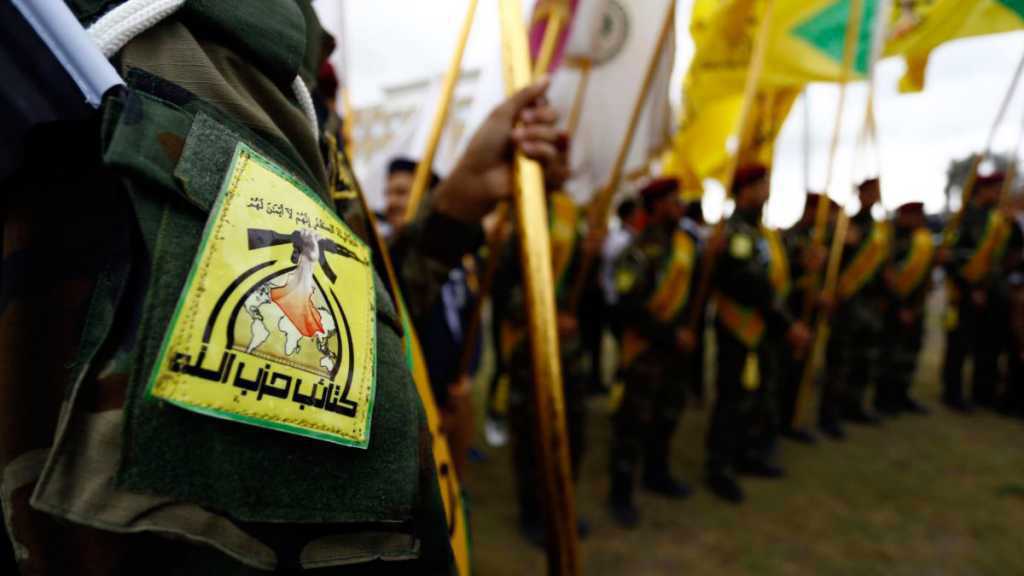 Iraqi Kataib Hezbollah resistance movement has emphasized that the American military troops must withdraw from the Arab country, vowing that it is ready to force the occupation troops to do so.

The anti-terror group, which is part of the Popular Mobilization Units, better known by the Arabic word Hashd al-Shaabi, announced in a statement on Thursday that it has and will firmly oppose the dominance of “evil” colonial powers over the natural resources of Iraq.

The statement noted that Kataib Hezbollah will continue to carry out its duties regardless of pressures and challenges it might face.

“All resistance groups have become a thorn in the eye of the American enemy. We are fully prepared to once again drive US forces out of Iraq in humiliation,” it also read.

Kataib Hezbollah warned that further surprises await American occupation forces in case they insist on their presence on the Iraqi soil.

Jafar al-Hussaini, spokesman for the resistance movement, said the Iraqi factions would not target diplomatic missions in the country, describing attacks on the US embassy in Baghdad's fortified Green Zone as false-flag operations aimed at deceiving the Iraqi nation.

"Diplomatic facilities in Iraq are not on the list of targets by resistance forces. Attacks on the evil US embassy in Baghdad are meant to disrupt equations and trick Iraqi people,” Hussaini told Beirut-based Arabic-language al-Mayadeen TV on Thursday.

“The perpetrators of attacks on the evil embassy are pursuing destructive interests, and their affiliations are suspicious,” he added.

In the same context, Leader of Asaib Ahl al-Haq Movement, Qais al-Khazali, said the United States does not intend to withdraw its forces from Iraq, stressing that the cost of continued presence of American forces in the country will be heavy.

“US overflights in Iraq are aimed at espionage purposes. Baghdad-Washington negotiations will not result in the withdrawal of US troops from Iraq. This is just a deception game,” he added.

Khazali described the Iraqi government's negotiations with the United States and the agreement purportedly ending the US combat mission in Iraq by the end of 2021 as “deceptive” and “bogus.”

He said the agreement does not explicitly state the withdrawal of American forces from Iraq, and fails short of addressing the violation of the Iraqi airspace by US military aircraft.

“The agreement has simply been struck in order to change the title of US forces. This is what we had earlier reported about. US overflights in Iraq are being carried out to spy on resistance groups. Our demand concerning the pullout of foreign military forces is legitimate,” Khazali said.

US President Joe Biden and Iraqi Prime Minister Mustafa al-Kadhimi on Monday sealed an agreement formally ending the US combat mission in Iraq by the end of the current year, more than 18 years after US troops were sent to the Arab country.

Under the agreement, however, US military forces will continue to operate in Iraq in what has been termed as an “advisory role.”

A joint Iraq-US statement issued after the meeting said the “security” relationship will be focused on “training, advising and intelligence-sharing.”

Speaking to reporters following the White House meeting, Biden claimed that the US would continue to “train, to assist, to help and to deal with Daesh [the Arabic acronym for terrorist ‘ISIS/ISIL’ group] as it arises,” when the combat mission comes to an end.

The US currently has about 2,500 troops in Iraq. It is not known how many troops will stay in the country beyond 2021. White House press secretary Jen Psaki said “the numbers will be driven by what is needed for the mission over time.”

Anti-US sentiment has been growing in Iraq since the assassination in January 2020 of Abu Mahdi al-Muhandis, deputy head of the Popular Mobilization Units, along with the region’s legendary anti-terror commander Lieutenant General Qassem Soleimani in Baghdad.

They were targeted along with their companions on January 3, 2020 in a drone strike authorized by former US president Donald Trump near Baghdad International Airport.

Two days after the attack, Iraqi lawmakers approved a bill that requires the government to end the presence of all foreign military forces led by the US. 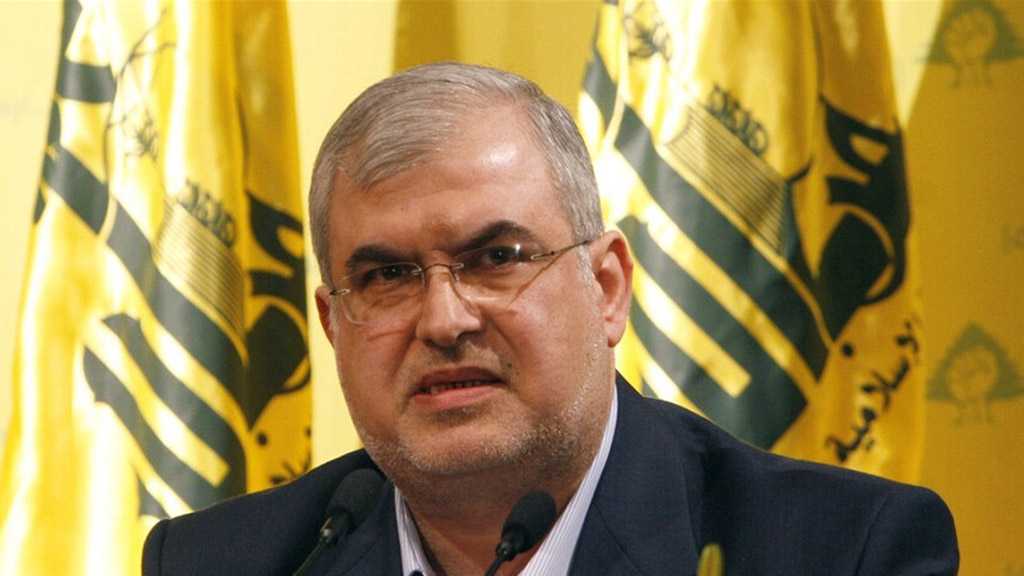 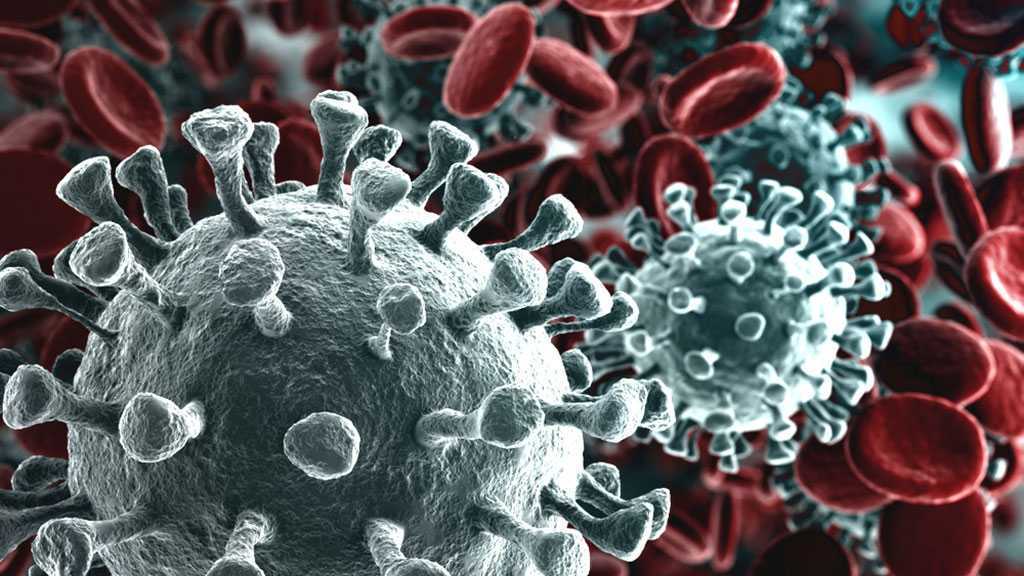