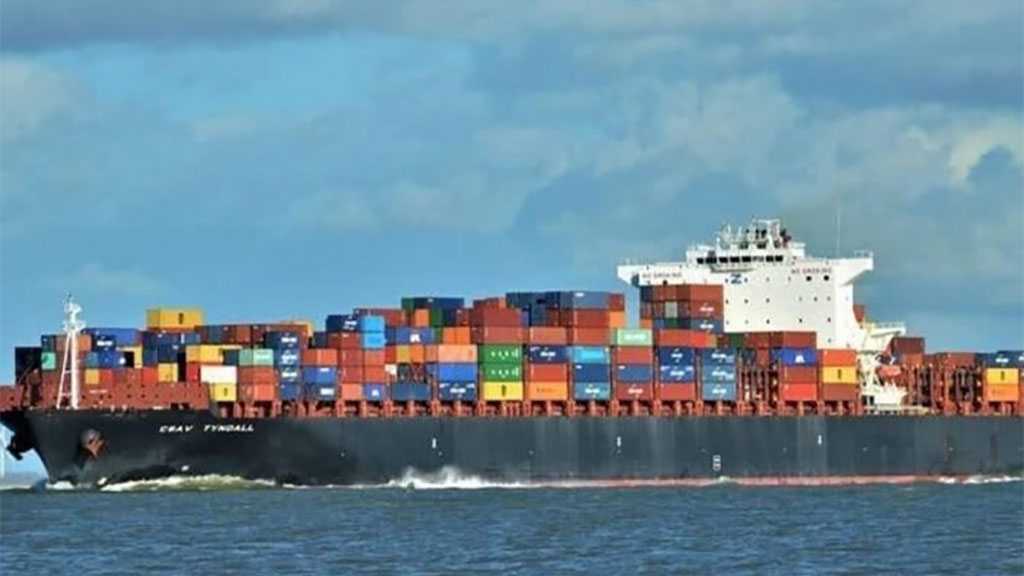 An ‘Israeli’ ship was reportedly targeted off the coast of Oman in the Arabian Sea, a British military group said Friday, offering few other details.

Relatively, 'Israel' Hayom newspaper cited the British Defense Ministry as saying the reports suggest that the ‘Israeli’-owned merchant ship was attacked on Thursday in the Arab Sea.

According to Associated Press, the brief statement from United Kingdom Maritime Trade Operations said an investigation was underway into the incident, which it described as happening late Thursday night just northeast of the Omani island of Masirah.

The location is over 300 kilometers southeast of Oman’s capital, Muscat.

The statement did not elaborate, other to say that it suspected the attack did not involve piracy. Earlier on Thursday, the British military group had said it was investigating another unexplained incident in the same area, but did not elaborate.

Oman did not immediately acknowledge an attack and officials there did not respond to requests for comment.

Additionally, the US Navy’s 5th Fleet did not immediately respond to a request for comment, according to AP.