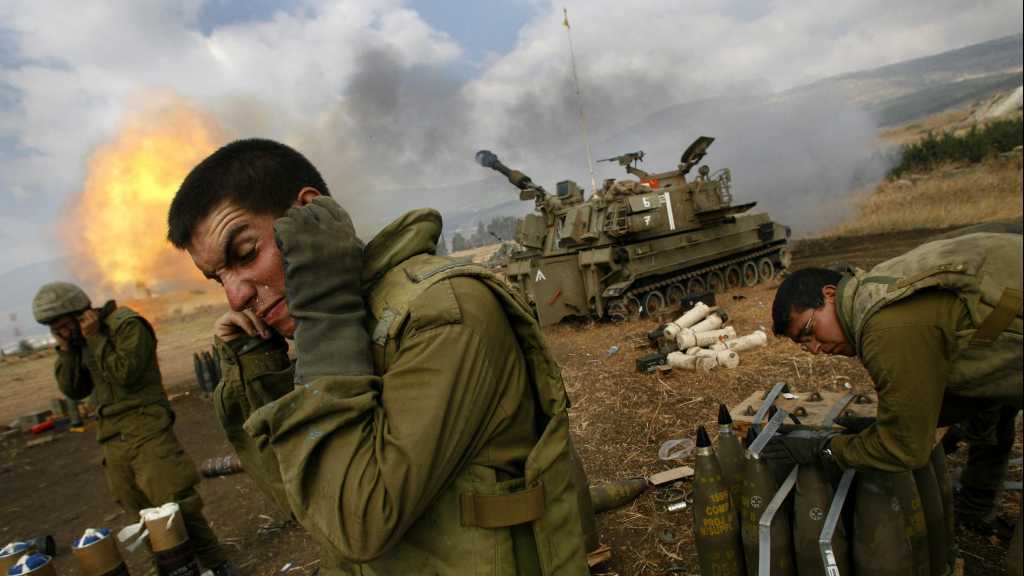 In an opinion piece marking the 15th anniversary of the July 2006 ‘Israeli’ war on Lebanon, Amos Harel penned for Haaretz that mistakes committed by the Zionist military dictate its next possible move.

The anniversary of the start of war was marked Monday relatively quietly, Harel said, explaining that “As is the custom, the annual memorial ceremony for those killed in the war took place according to the Hebrew date, a few weeks ago. The army again held a briefing for journalists, as it does almost every year, on the lessons learned from the war, but the media seemed less attentive this time.”

As usual, Harel wrote, we have to remember that ‘Israel’ has an interest in the calm across the border with Lebanon. ‘Israel’ is deterred by Hezbollah’s firepower and the damage it could cause settlers’ areas in the center of the occupied territories, he went on to say.

“Every conversation with officers who fought then as company and battalion commanders and have since been promoted triggers two analyses. First, they believe the army functioned even more chaotically in that war than previously believed. Second, the preparations before a possible war in Lebanon or Gaza in the future are based on correcting the mistakes of 2006,” he added.

The lessons stand out in a number of areas: polishing the operative plans, streamlining the production and use of intelligence, and improving the work of the command posts.

But in this story the ground forces, despite their immense size compared to the ‘Israeli’ military’s other branches, remain the deprived child at the General Staff’s table. The decision not to use the infantry and armor in Gaza in May 2021 was logical in the circumstances; ‘Israel’ didn’t want to get dragged into a long war or topple Hamas, he went on to explain.

The prevailing view in the ‘Israeli’ military, according to Harel, is that it will be different in Lebanon, simply because there will be no alternative. The intensity of the firepower launched from the north at Zionist settlers will generate vast pressure on the ‘Israeli’ government to send the army into southern Lebanon on a broad and aggressive maneuver.

Still, for two decades at least [and all the more cogently since the 2006 war] the questions have remained the same: Will the politicians risk a move like that, entailing major military casualties? Will the senior command project enough confidence to the politicians in the units’ ability to accomplish the mission?

The question for years has been whether a ground maneuver is still relevant. After the decision in May – again – not to send the troops in, it’s possible to talk about a kind of melancholy of the ground forces, Harel said.

In the July 2006 war, these forces were utilized on a small scale and late. For about a month, the infantry and armored brigades dithered in pointless entries and exits at a narrow strip north of the fence, he said.

In the last 60 hours, Ehud Olmert’s government sent units forward, a desperate, superfluous and failed move. In retrospect, taking into account the preparedness that was revealed in this last foray, it’s probably just as well that no broader maneuver was attempted.

Part of the move involved landing forces from the elite 98th Division by helicopter in the western sector of southern Lebanon. This operation was halted on the second night after Hezbollah shot down a Yasur helicopter, killing five soldiers. Over the years, the ‘Israeli’ military continued to drill the landing and parachuting of ground forces in the enemy’s rear, a move known in the jargon as “vertical envelopment.”