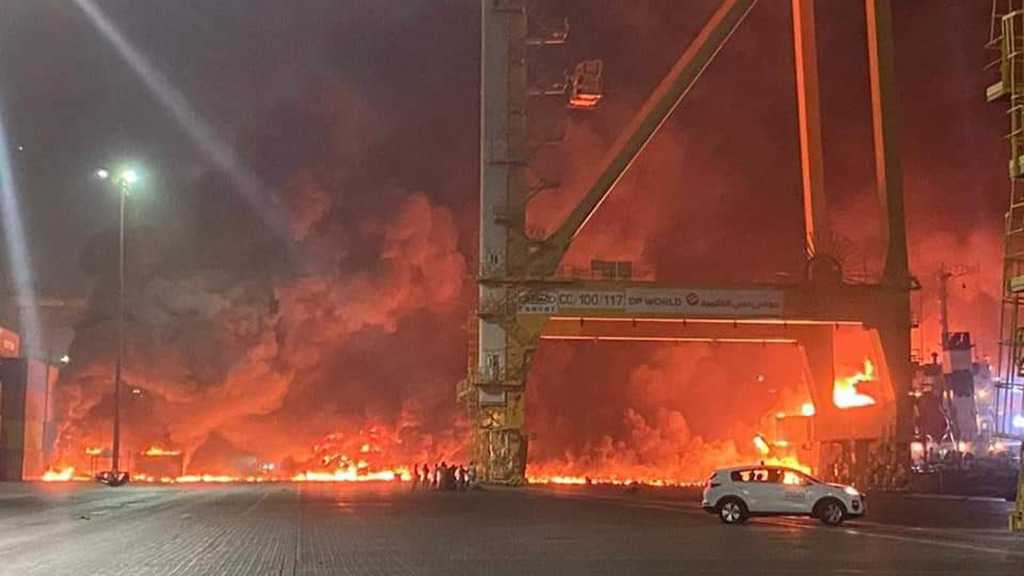 The Twitter post from Dubai's state-run media office said that a fire was reported to have erupted on a ship and that a team of firefighters was working to control the blaze. Witnesses reported shaking buildings across the city.

Witnesses had earlier heard a blast in Dubai, the region's trade hub. Two fire trucks and other emergency vehicles could be seen heading south of Dubai, one Reuters correspondent said.

People in Dubai recording with their phones from their high-rises posted frantic videos on social media showing a fiery ball illuminating the night sky.