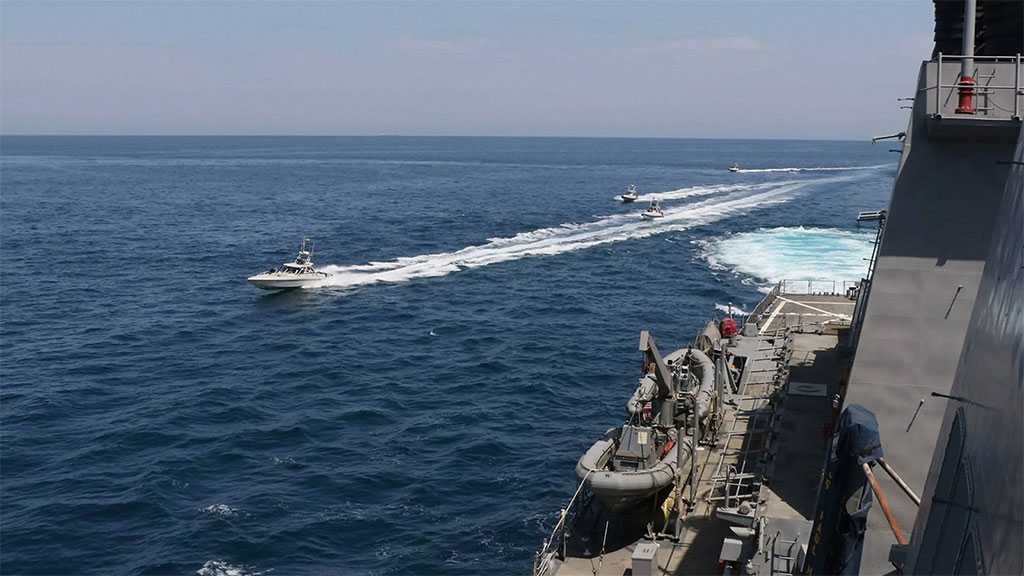 Former Zionist Navy Commander, Reserve General Eliezer Marom, warned on Sunday against the “dangers of continuing the naval warfare between Iran and ‘Israel’.”

“This warfare is not in our interest because the economic and security naval activities ‘Israel’ undergoes stretch from China to India, and depend on their foreign trade on naval activities with around 97%. Those activities also lack the necessities to protect all naval vessels operating in this domain,” the ‘Israeli’ general added.

Marom also noted that “‘Israel’ has run a secret naval battle against Iran over the past years, and targeted ships carrying oil to Syria to prevent the oil from reaching Hezbollah in the course of the battle between wars, which allows it to evade responsibility and allow the Iranians to contain the issue without responding.”

The Zionist official went on to say that “The ‘Israeli’ officials’ brag and leaks regarding ‘Israeli’ hands behind such operations have made the battle lose one of its most important principles, which is top secrecy, pushing Iran to respond to the ‘Israeli’ operations.”

The former navy commander made clear that “The change of the US administration uncovered anti-Iran ‘Israeli’ operations especially that the Biden administration refuses to continue attacking Iran in the sea, and quickly exposes the ‘Israeli’ responsibility by leaking information to the New York Times and other newspapers.”

Marom’s criticism of the political milieu that took advantage of the success of attacks against Iran in the sea echo the censure of former ‘Israeli’ Chief of Staff Gadi Eizenkot and General Yossi Langotsky, who demanded the Zionist government’s legal advisor to investigate the sides that leaked the information, including former Mossad Chief Yossi Cohen, a close member to former Zionist Prime Minister Benjamin Netanyahu.