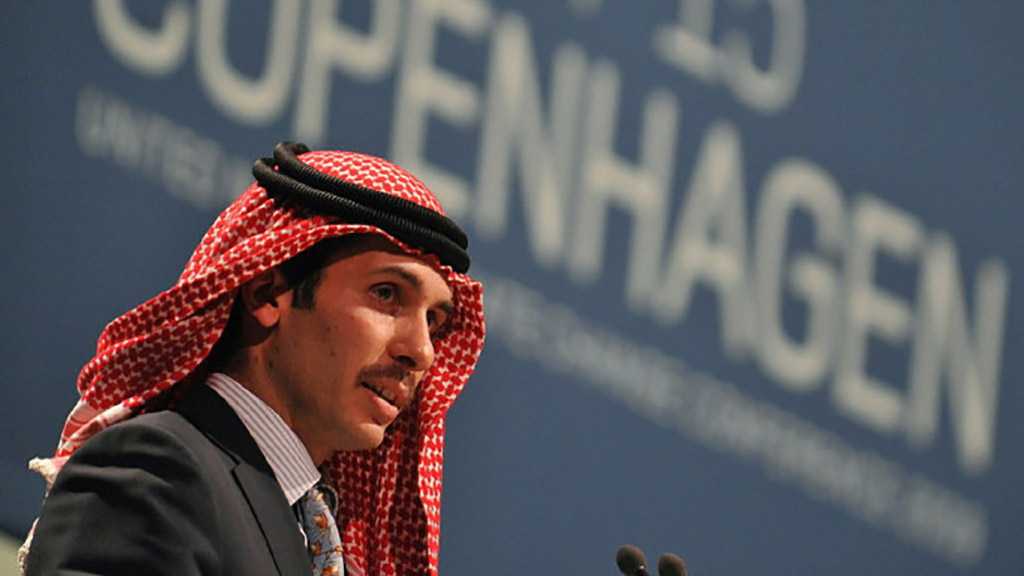 Jordan's Prince Hamza is among witnesses who will be asked to testify by the defense team of a former confidant of King Abdullah who is on trial on charges of agitating to destabilize the monarchy, the defense’s lawyer said on Wednesday.

Mohamed Afif told Reuters it would be up to the court to decide whether to call Prince Hamza, the king's half-brother, as a witness.

"We will ask 25 witnesses, and among them Prince Hamza," Afif said. The trial began last week behind closed doors, with authorities saying that the proceedings were secret due to the sensitivity of the case.

The scandal shocked Jordan when it surfaced in March, because it appeared to expose rifts within the ruling Hashemite family that has been a symbol of stability in a volatile region in recent years.

Hamza, the estranged prince at the center of the trial, was accused of liaising with parties with foreign links to undermine the authority of the king.

He avoided punishment last April after pledging allegiance to the king, defusing a crisis that led to his house arrest.

Charges against the two defendants, Bassem Awadallah and Sherif Hassan Zaid, include agitating to undermine the kingdom's political system and acts that threaten public security and sowing sedition. Both have pleaded not guilty.

Both carry sentences of up to 30 years in prison.

Some legal experts and civic activists have questioned the legality of a trial where the main defendant Prince Hamza has not been charged. They say the special court is not independent of the judiciary and lacks the standards of a fair trial.

The authorities have said the trial process is fair.