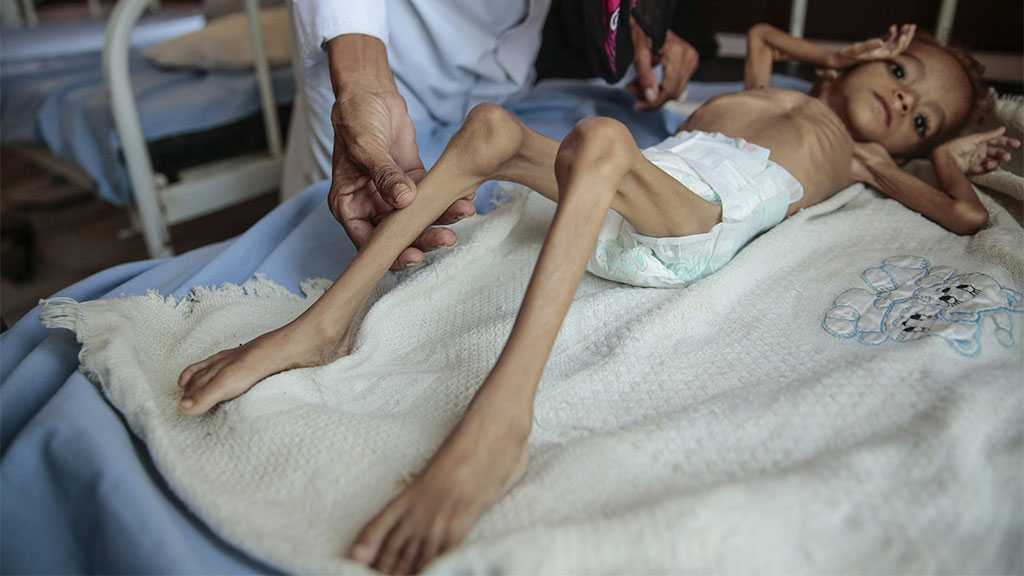 A United Nations [UN] humanitarian agency warned that more than 16 million people in Yemen would go hungry this year as Saudi war and siege continue to take heavy toll on the impoverished nation.

The UN Office for the Coordination of Humanitarian Affairs [OCHA] said on Sunday that already some half a million people in the war-torn country were living in famine-like conditions.

It added that the years-long conflict, economic decline, and institutional collapse created enormous humanitarian needs in all sectors.

The stark warning comes a day before a pledging conference co-hosted by Sweden and Switzerland where the UN Secretary-General Antonio Guterres will appeal for USD 3.85 billion in relief aid for Yemen this year.

The response to the UN appeal is unlikely to meet expectations, given that the coronavirus pandemic and its devastating consequences hit economies around the globe.

Four UN agencies earlier this month warned that nearly 2.3 million children under the age of five were projected to suffer from acute malnutrition this year in war-torn Yemen.

The Food and Agriculture Organization of the United Nations [FAO], the United Nations Children's Fund [UNICEF], the World Food Program [WFP], and the World Health Organization [WHO] in a joint statement on February 12 said that of the overall figure, about 400,000 children were expected to suffer from severe acute malnutrition and could die if they did not receive urgent treatment.

They further warned that about 1.2 million pregnant or breastfeeding women were also expected to suffer from extreme malnutrition in 2021.

The OCHA on Sunday also warned about possible displacement of another 380,000 people if the ongoing fighting in Yemen's central province of Marib reached provincial capital, where camps for displaced people are already crowded.

In recent weeks, Yemeni army troops and allied fighters from Popular Committees have made new advances against Saudi-led coalition militants in Marib, flushing them out of several districts and edging closer to final victory.

Saudi Arabia and a number of its regional allies, with logistical and intelligence support from the US and several Western countries, launched the brutal war on Yemen in March 2015 in an attempt to restore a Riyadh-friendly regime that had been toppled in a popular uprising.

The war has taken a heavy toll on Yemen's infrastructure, destroying hospitals, schools, and factories.

Children are among the most vulnerable victims of the Saudi war on Yemen, but the issue has barely drawn any international response.

The UN children's agency warned in late June last year that the shortage of humanitarian assistance amid the coronavirus pandemic threatened to push more children in Yemen to the brink of starvation.