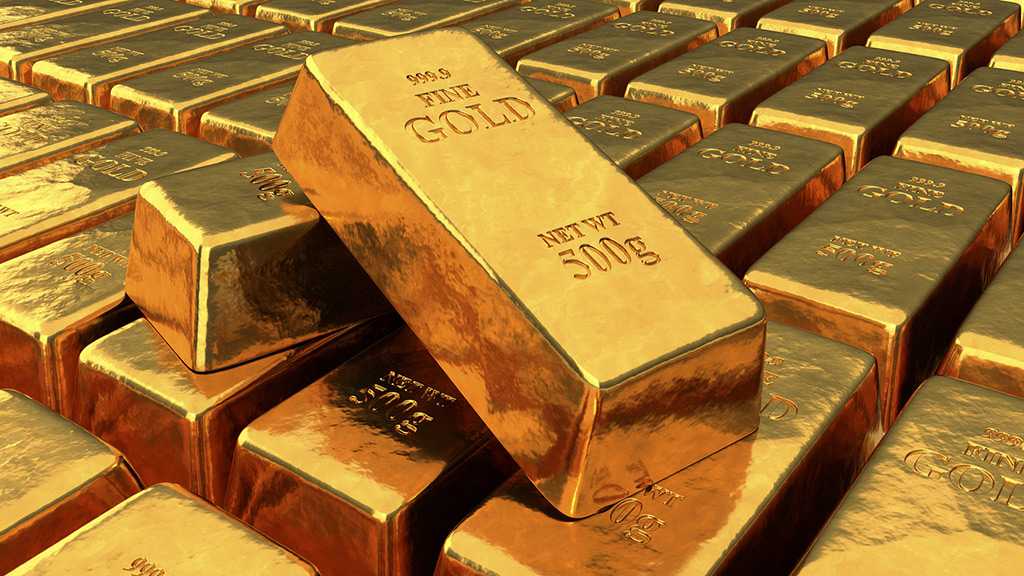 The ongoing protests in major US cities prompted an increase in gold prices on Monday amid investors’ previous fears over deteriorating US-China relations.

This was preceded by the holdings of SPDR Gold Trust, the world’s largest gold-backed exchange-traded fund, rising 0.3% to 1,123.14 tonnes, while the dollar index fell 0.4% against its rivals.

Michael McCarthy, chief strategist at the London-headquartered company CMC Markets, was cited by Reuters as saying that “concerns about the unrest in the United States at the moment appear to be weighing on market sentiment”.

He added that growing tensions between the US and China, the world’s top two economies, added further to the rise of gold prices.

The remarks came after the business news website MarketWatch reported last week that prices for the precious metal could reach a record high by the end of this year.

The news outlet quoted Darwei Kung, a portfolio manager and head of commodities at the asset management firm DWS Group, as saying that “while equity prices have risen, we continue to see gold as a good hedge given the [current political and financial] uncertainty”. According to him, prices may reach as high as $1,800 per ounce of the precious metal in 2021.

Kung was echoed by Peter Grosskopf, chief executive at Sprott Inc., a publicly owned asset management holding company, who predicted that gold may be trading at more than $1,900 or $2,000 per ounce by the end of 2020.

“More investors need to add gold as a protection asset in their portfolios", Grosskopf said, adding that this would create “more demand than the market can handle”.

Meanwhile, in April, data released by CME Group, the world's largest financial derivatives exchange, indicated that gold prices had skyrocketed to their highest since November 2012.

During early trading at the Chicago Mercantile Exchange at the time, the cost of gold futures contracts for delivery in June stood at about $1,771.3 per ounce.

The financial market news website DailyFX reported back then that the new record surge in gold prices took place as “investors continued to fret about the global economic hit dealt by the coronavirus [pandemic]”.

The increase came after oil prices slumped earlier in April due to lingering concerns over storage capacity and the threat of a new round of the tariff war between the United States and China.