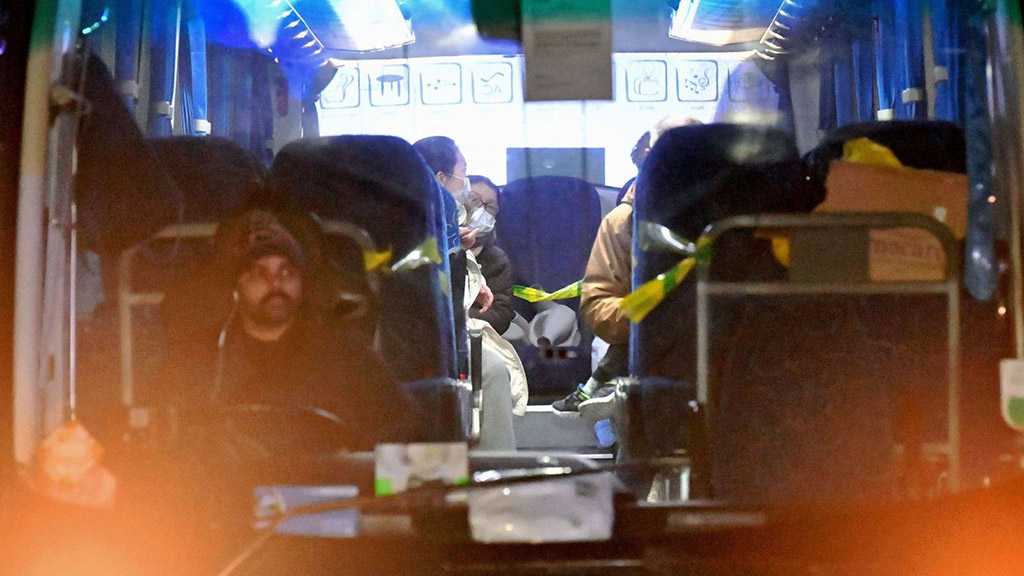 One of 11 British nationals on the second evacuation flight from Wuhan has been taken to hospital after becoming unwell on the plane.

The patient will be tested for Coronavirus as the other 10 continue their journey to join 83 others at Arrowe Park Hospital on the Wirral, according to an email from its chief executive, Janelle Holmes.

All those who have returned from Wuhan in Hubei province will be quarantined in staff accommodation blocks on the site for 14 days.

An internal email from Ms Holmes said the unwell passenger "immediately self-isolated" and was taken to a separate NHS hospital when the flight landed at RAF Brize Norton in Oxfordshire late on Sunday.

It read: "We expect test results in the coming days, and will keep you updated.

"None of the other 10 patients have shown any symptoms, but as a precautionary measure the 10 new guests were allocated rooms in a separate area of the facility, isolated from those already here.

"As we have previously said, staff supporting those in the accommodation block are following strict clinical guidance and protocols to ensure everyone remains safe."

The British Embassy in Beijing has tweeted to say the last flights from China to the UK for British nationals are set to leave this week.

The latest group to arrive in the UK, made up of seven British nationals and four family members, will join 83 people already under observation after they were flown back from Wuhan on Friday. 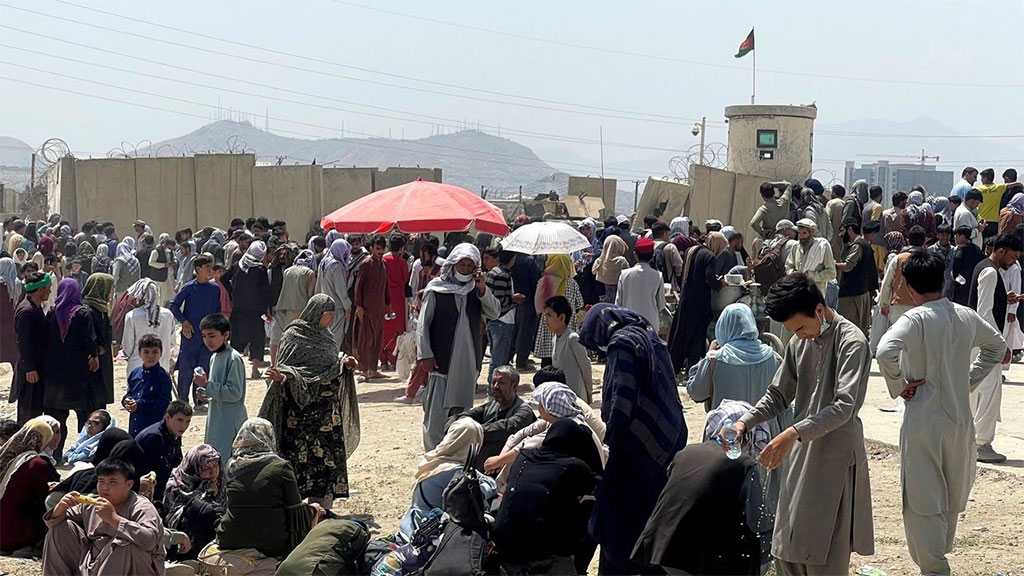 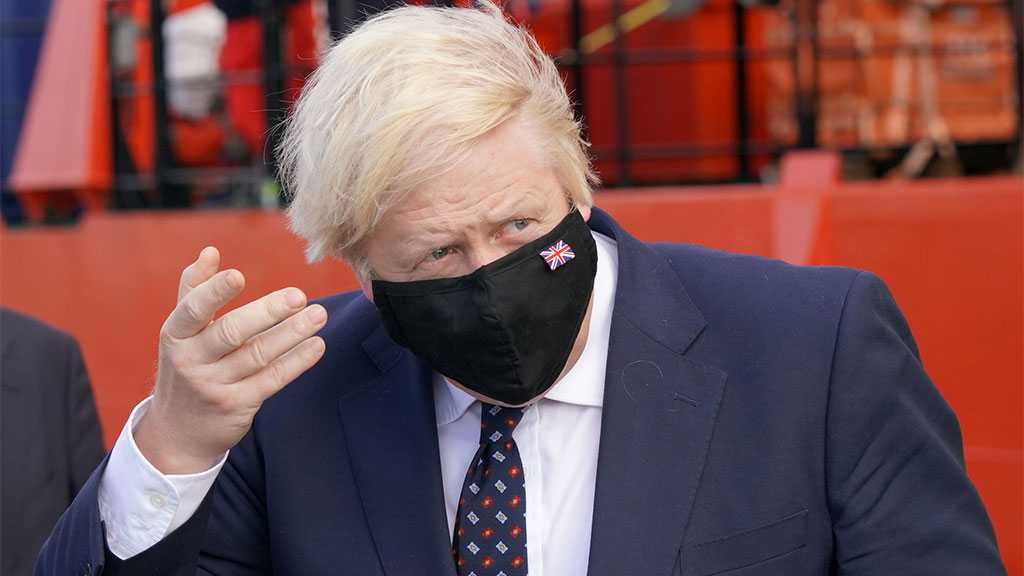 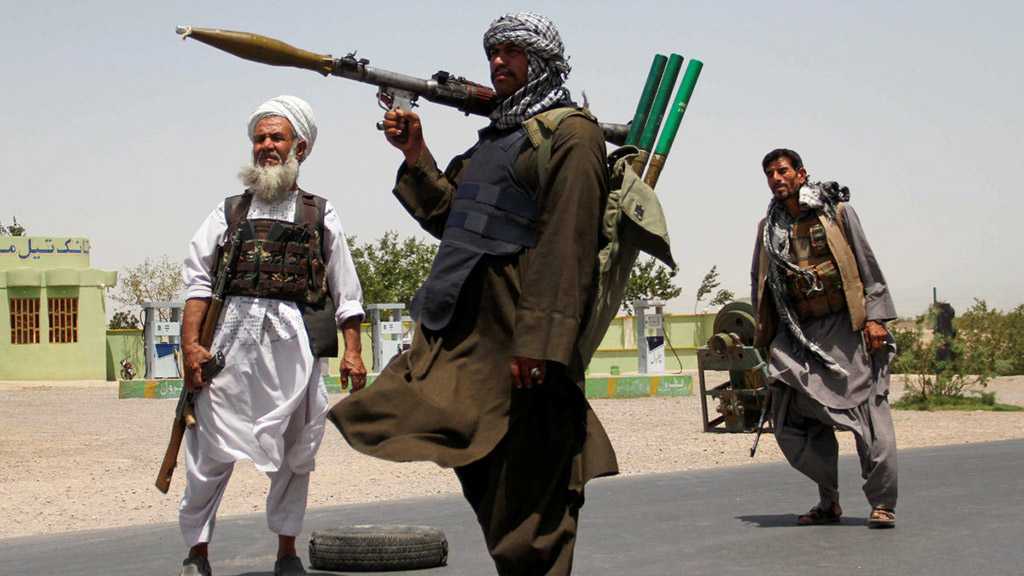