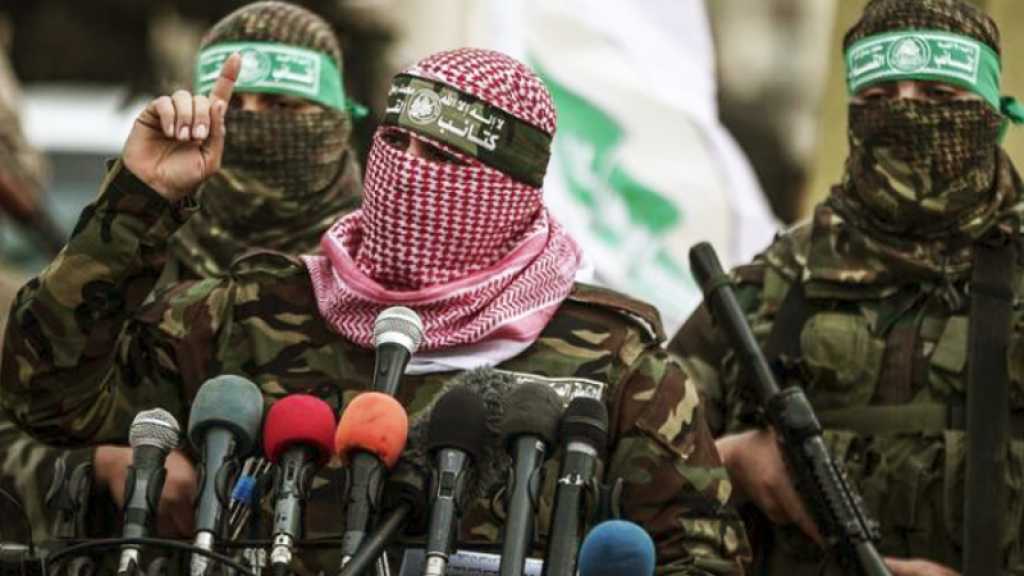 The Palestinian Resistance Movement, Hamas, accused the “Israeli” government of lying to the families of “Israeli” soldiers held in Gaza.

Abu Obeida, a spokesperson for Hamas' Resistance wing on Tuesday made the remarks in a speech on the 5th anniversary of the 2014 “Israeli” aggression on Gaza.

““Israel” still has the opportunity to recover missing captives and the remains of fallen soldiers,” he stated, addressing the apartheid entity by saying: “The occupation government has practiced misleading and lying in the case of soldiers captured and missing in Gaza.”

He further stated: “To the families of the captured soldiers, ask Netanyahu, Ya'alon and Gantz where they left your children. Ask Ravi Peretz, the army's chief rabbi, how they mislead you with certain information for cheap political ends.”

Meanwhile, Abu Obeida highlighted that “There is an opportunity to resolve the issue of prisoners and missing persons if the enemy's leadership is serious.”

"We warn that the file of the prisoners may be subject to closure completely as in the case of 'Ron Arad,'" Obeida concluded, referring to an “Israeli” pilot presumed dead after he was captured in Lebanon.