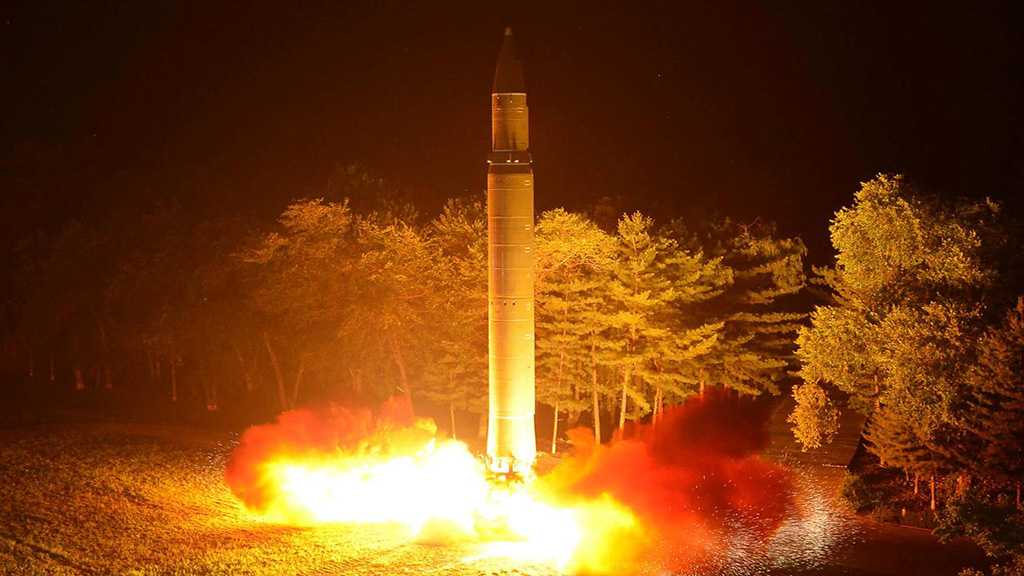 The director of the UN disarmament think tank has said that the risks of a nuclear strike are now higher than ever since the World War II ended, partially due to the erosion of old arms control mechanisms.

Renata Dwan, director of the UN Institute for Disarmament Research [UNIDIR], an autonomous institution set up by the UN General Assembly in 1980 to assess risks to international security arising from militarization, told Reuters in an interview that the world has never been closer to crossing the nuclear threshold since the end of the WWII.

"I think that it's genuinely a call to recognize – and this has been somewhat missing in the media coverage of the issues – that the risks of nuclear war are particularly high now, and the risks of the use of nuclear weapons are higher now than at any time since World War Two," Dwan said.

The growing odds of a nuclear attack brought about the Treaty for the Prohibition of Nuclear Weapons, the first legally binding agreement prohibiting all types of nuclear weapons as well as their transfer, stationing and threat of use. The treaty passed by the UN General Assembly by a majority of votes in July 2017, with all nuclear weapons states abstaining from the vote and only one NATO member, the Netherlands, taking part in the procedure but voting against.

The treaty needs to be ratified by at least 50 member-states to come into effect. So far it has only been ratified by 23 out of the 70 signatories.

Dawn mentioned the strategic arms race between the US and China, modernizations programs ran by nuclear-armed states, the emergence of new technologies that can be used for both defensive and offensive purposes as well as of new state-of-the-art weaponry as the reasons for the erosion of the decades-old mechanism that used to curb arms proliferation.

Another factor is the non-state actors such as militant groups and private militias that do not abide by the law.

The US has been undergoing a nuclear build-up along its hawkish nuclear doctrine that refuses to rule out a nuclear strike as a response to a conventional attack. Dozens of US nuclear bombs are stored across Europe, including in Germany, Belgium, Italy, the Netherlands and Turkey. The presence of US tactical nukes in Europe has since long been a source of deep concern for Moscow, which considers the nuclear weapon training Washington provides for its European allies a violation of the Nuclear Non-Proliferation treaty.

US officials have frequently cited Russia's ongoing nuclear modernization and its creation of new types of weapons, like hypersonic nuclear warheads and a nuclear-powered drone torpedo, as a reason to ramp up the US nuclear deterrent. Moscow insists that its new arsenal is purely defensive and is a reaction to the US military build-up at its doorstep.

Russia has also voiced concerns over the US encircling it with AEGIS ashore systems capable of launching INF-banned missiles. The installations are being built in Romania and Poland.

In what was widely regarded as another blow at global security, the US withdrew from the cold-war era Intermediate-Range Nuclear Forces Treaty [INF] earlier this year. The 1988 treaty was aimed at diminishing the risks of an accidental nuclear exchange in Europe. Following Washington's decision, Russia suspended the treaty as well. 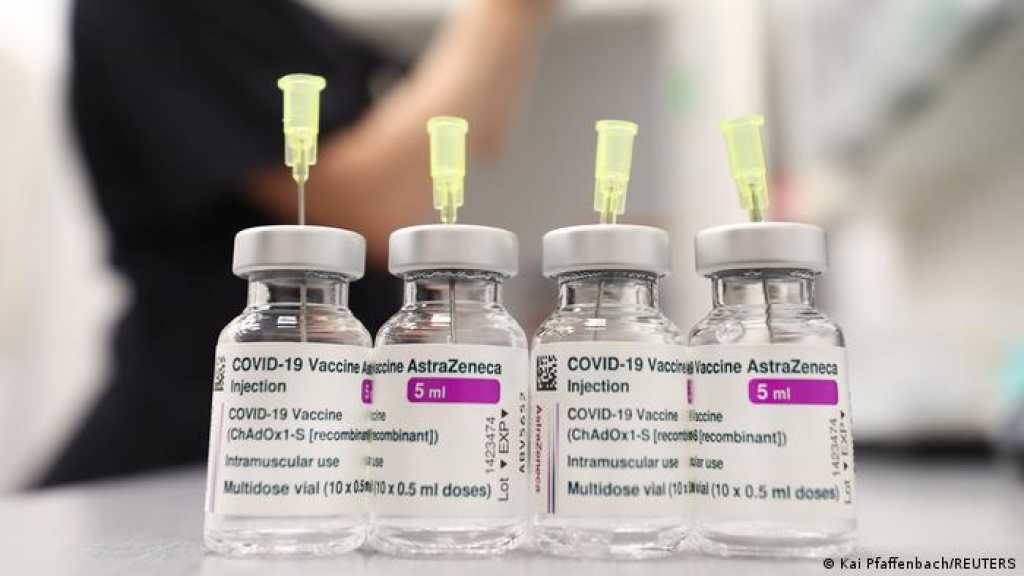 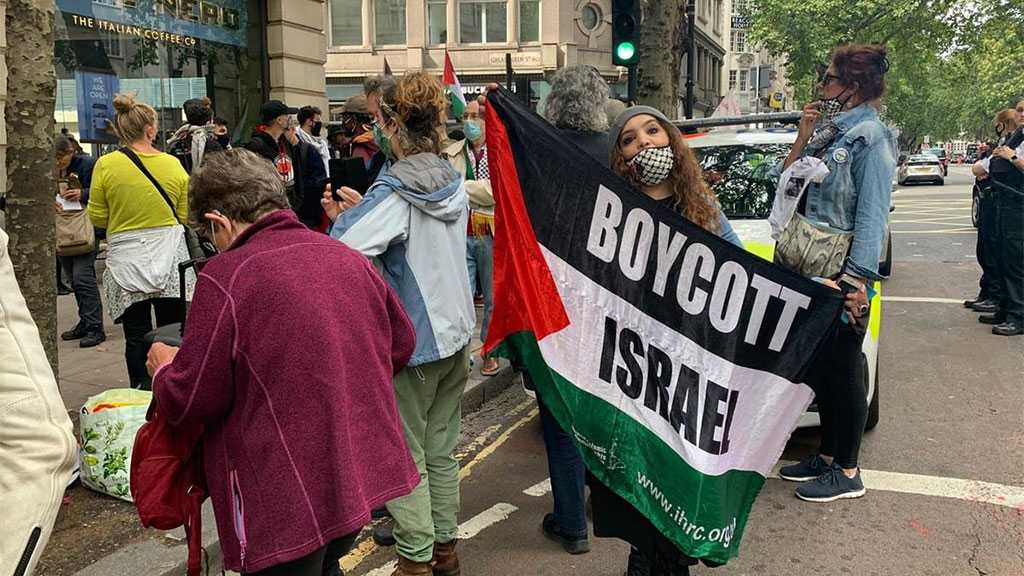