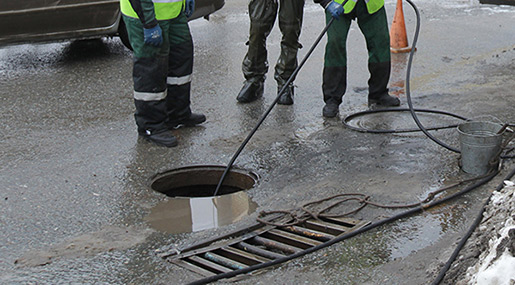 It's an old adage that no matter how bad you have it, there's always someone worse off. One Russian woman discovered the literal truth of this when she stumbled upon a lost child. 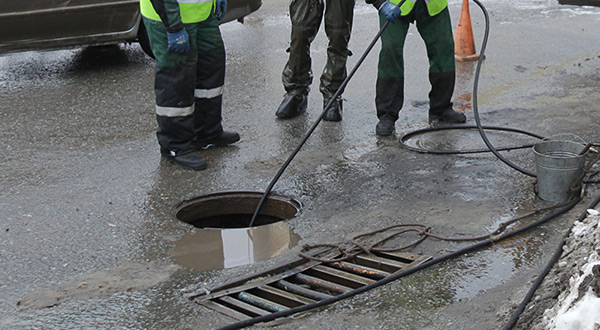 A volunteer woman, who participated in the search for a missing 10-year-old boy in the village of Cheremshan in Tatarstan, Russia, fell into a sewer and discovered the child trapped there.

Gulia Yarullina, head of the Cheremshan District's Civil Protection Directorate, failed to see an open three-meter-long sewage well due to a blizzard, according to the local office of the Russian Emergencies Ministry.

"While in the sewer, the boy screamed all the time till he was exhausted. He then lay down on a snow saucer and started to fall asleep," the office said in a report.

Yarullina was hospitalized with a spinal fracture, while the boy was also rushed to hospital with severe hypothermia. According to doctors, if the boy had been found an hour later, he could have frozen to death.

About 120 volunteers took part in the search-and-rescue operation, which began on December 24. 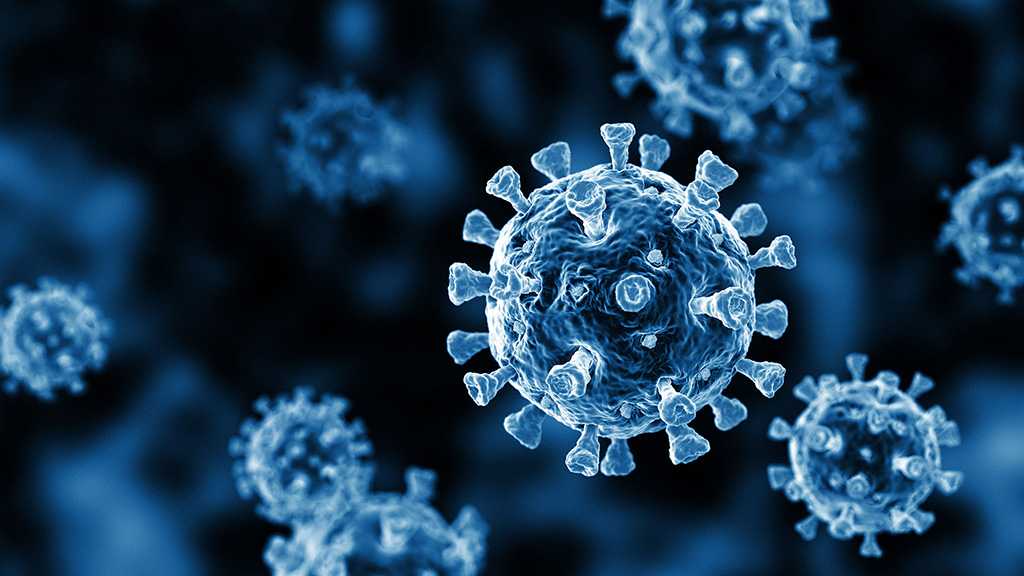 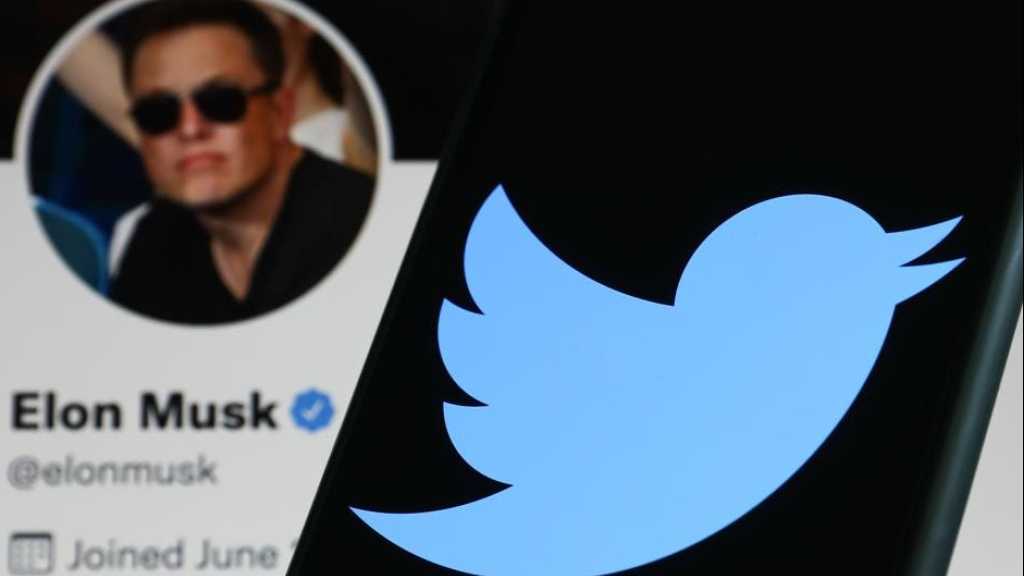 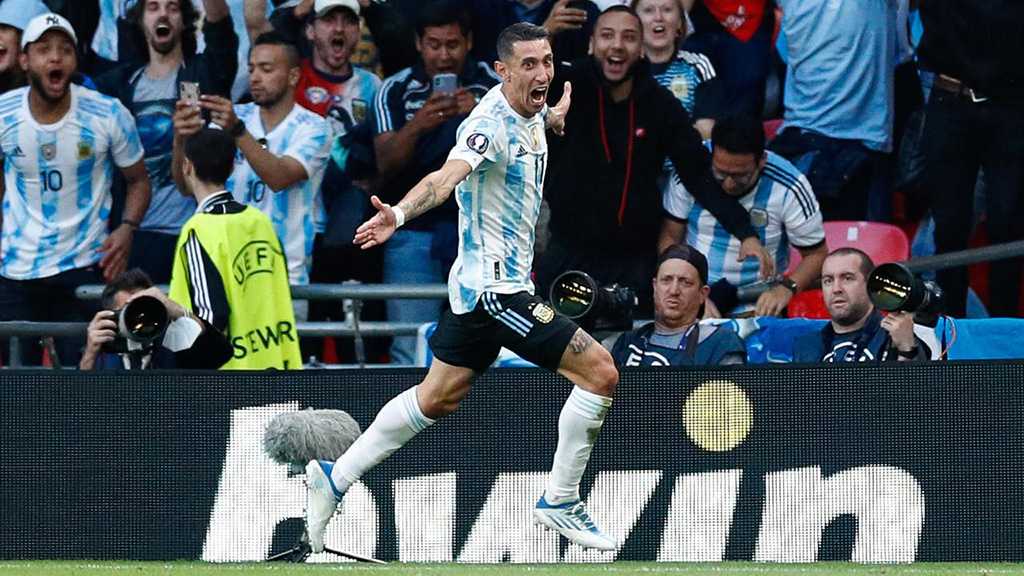 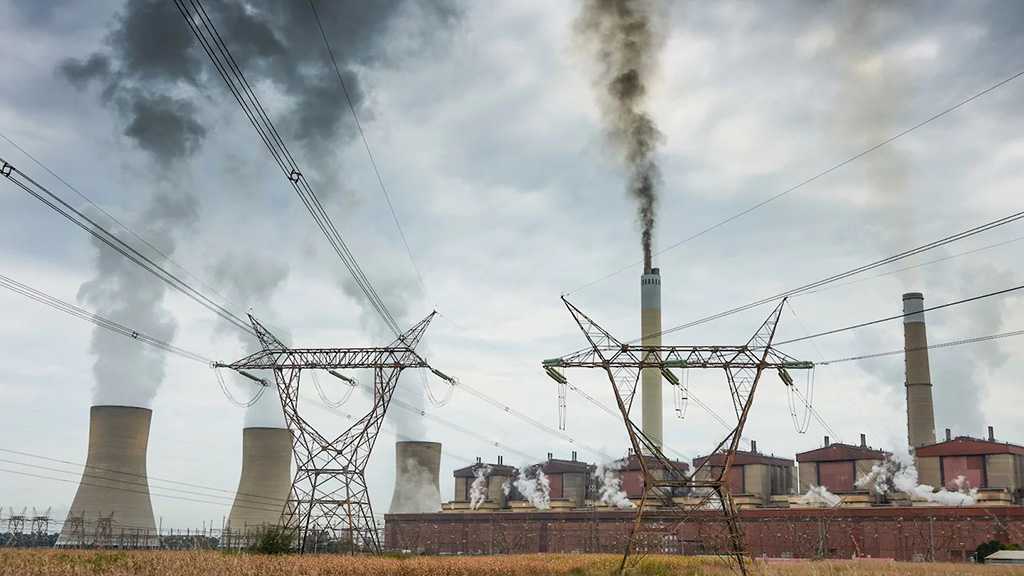