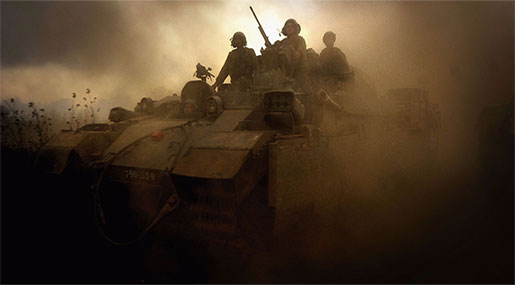 Looking back on the lessons of 2006, the problem for ‘Israel' is that Hezbollah is even stronger and better prepared today than it was then, according to The Cipher Brief, a website specialized in intelligence, security and analytic affairs. 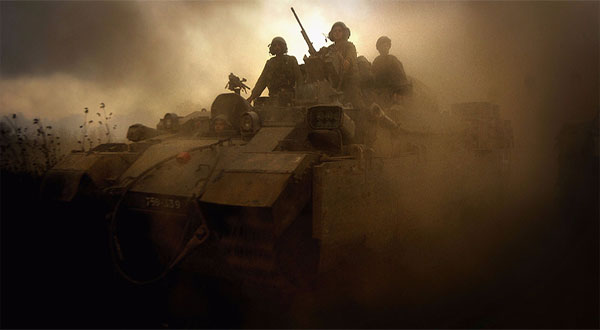 According to Tony Badran, Fellow at the Foundation for the Defense of Democracies, "Hezbollah was gaining military experience on the [Syrian] battlefield and via cooperation with Russia."

At the same time, the explosion in Hezbollah's rocket arsenal since 2006 - now larger than the supply of most NATO countries - means that the group can launch salvoes of roughly 1,000 missiles per day, anywhere within ‘Israel', during a future conflict.

Finally, according to the website, most experts assume that Hezbollah maintains a vast network of tunnels under the border, allowing it to disgorge fighters into ‘Israeli'-occupied territory for raids behind the lines.

However, at the end of the day, a true war with Hezbollah will cost ‘Israel' dearly. Even if the Iron Dome works as expected, many missiles will likely break through to military targets.

In turn, ‘Israel' would need to launch a sustained ground invasion against well-trained and well-prepared Hezbollah.

David Schenker, Director of the Program on Arab Politics at the Washington Institute, notes that "while many people [in ‘Israel'] might support whacking Hezbollah, there is the basic fact that the last time this happened [in 2006], it took 34 days... this could drag on for some time and, like last time, it could not only cripple the economy throughout the north of ‘Israel,' it could cripple the economy..."

In addition to the human toll of war, ‘Israeli' leaders may not be willing to risk the political consequences of a major conflict. This is a problem for ‘Israel.'

Meanwhile, nowhere is this threat clearer than in Lebanon, where Hezbollah boasts thousands of soldiers, deep political influence, and an arsenal of up to 150,000 rockets, the website concluded.