The so-called "Islamic State of Iraq and the Levant", the terrorist armed group in Iraq and Syria, has announced the establishment of a "caliphate" straddling the two countries. 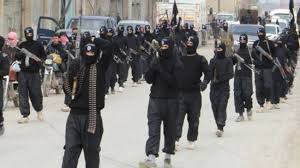 In an audio recording distributed on Sunday, the group declared its chief, Abu Bakr al-Baghdadi, as "the caliph" and "leader for Muslims everywhere". An official document was also released, in English and several other languages.

Baghdadi is the leader of ISIL, which announced that it is now called the "Islamic State".

According to the statement, the new caliphate stretches from Iraq's Diyala province to Syria's Aleppo.
"The Shura [council] of the "Islamic State" met and discussed this issue [of the caliphate] ... The "Islamic State" decided to establish an Islamic caliphate and to designate a caliph for the state of the Muslims," said spokesman Abu Mohamad al-Adnani.

He further added that the words 'Iraq' and 'the Levant' have been removed from the name of the Islamic State in official papers and documents," describing the caliphate as "the dream in all the Muslims' hearts" and "the hope of all jihadists".
A document, translated into English, claimed Baghdadi as "the sheikh, the fighter, the scholar who practices what he preaches, the worshipper, the leader, the warrior, the reviver, descendant from the family of the Prophet, the slave of God".
The group's announcement came as Iraq's army pressed its offensive to recapture the northern city of Tikrit.

Troops backed by helicopter gunships began an assault on the city on Saturday, while tanks and helicopters were sent to areas around Tikrit university on Sunday, security sources said.
The offensive is the first major attempt by the army to retake territory after the US sent up to 300 advisers, mostly special forces, and drones to help the government.

On Sunday the deputy prime minister for energy, Hussain al-Shahristani, one of Iraq's most senior politicians, criticized the US for not doing enough to bolster the country's military, just hours after Russia delivered five Sukhoi jets.

"Yes, there has been a delay from the Americans in handing over contracted arms. We told them, 'You once did an air bridge to send arms to your ally "Israel", so why don't you give us the contracted arms in time?'" he told al-Hurra TV.

The US says it has done everything possible to ensure Iraq has modern weaponry.
The five Russian Sukhoi SU-25 ground attack jets were delivered to Baghdad on Saturday. 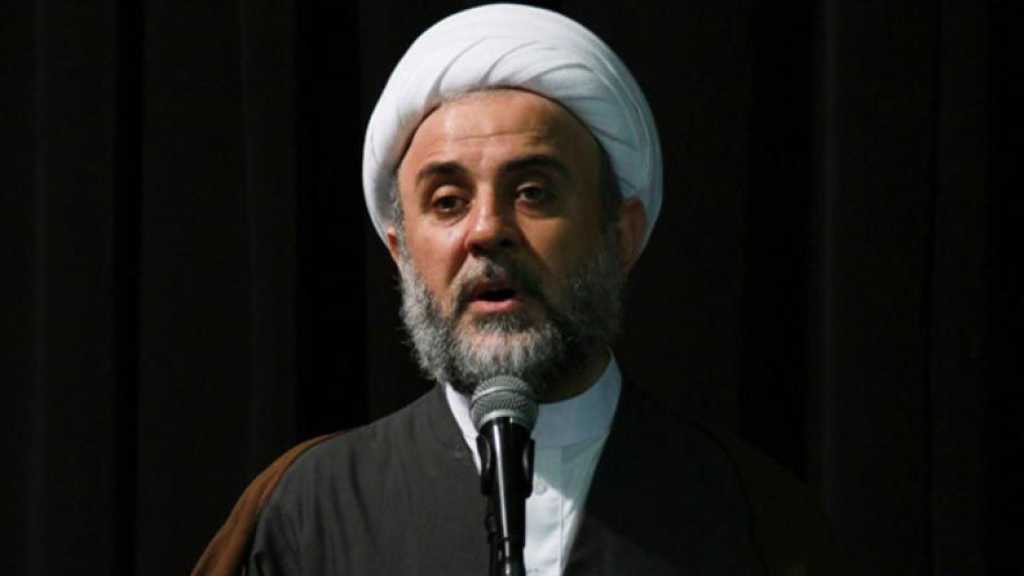 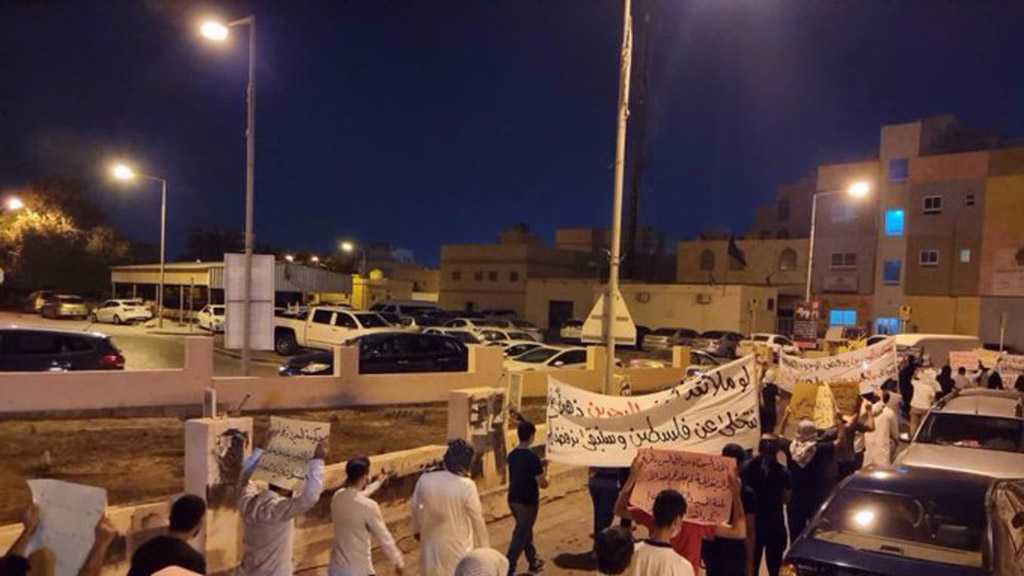