Hallucination pills, as well as Egyptian, Turkish, American and other passports...are some of what al-Ahed news got from the clashes that took place in Syrian Ras al-Ain between Kurdish units and the armed groups. 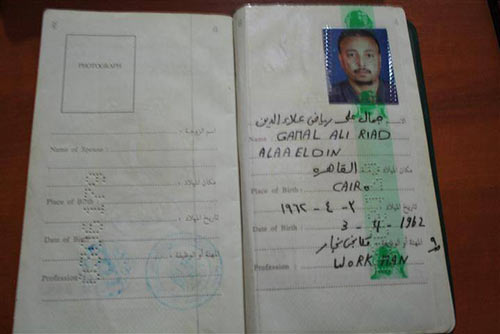 According to the information, the clashes resulted in the death of dozens of militants while the rest escaped into the Turkish territory. This comes as the Syrian Kurds spread their control on the remaining parts of the Ras al-Ain border area with Turkey.

In an interview with al-Ahed news site, the head of the Kurdish National Movement for Peaceful Change, Ali Bashar al-Omri, revealed that "units devoted to protect the Kurds confirmed that Turks were among the armed groups and extremist militants."
"Their dead bodies in addition to Turkish and French ambulances and Turkish flags and documents were found in possession of the armed groups," he clarified. 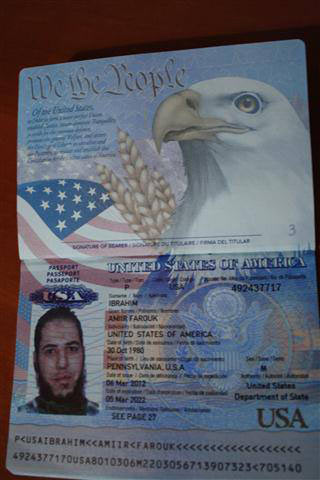 Al-Omari further reiterated that "the Kurdish national movement repeatedly declared that the Turkish government and other international actors are well known for participating in the terrorist attacks on the Syrian border line ."
"After seizing the headquarters of the so-called "Islamic state in the Levant and Iraq", which includes al-Nusra front affiliated with al-Qaeda, we declared that the Kurdish units entirely control the Ras al-Ain area," he announced.

In parallel, he mentioned that foreign and Arab passports were found in al-Nusra's headquarters. These included the passports and ID documents of US, Tunisian, Bahraini and Egyptian militants. 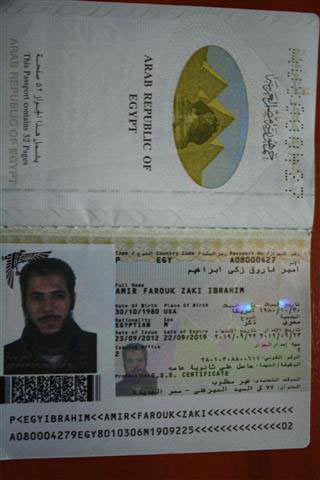 In this context, the Kurdish official highlighted that militants from Turkey, Tunisia, Egypt and the United Arab Emirates have recently joined al-Nusra Front.
"The documents also included plans to military sites in Tel Tamar, Hasakah and Qamishli," al-Omari said, and noted that "these documents showed the size of differences between the opposition armed groups and the lack of trust between them."

Among the names of foreign militants names, according to Omri, are:

1 - "Jamil Aladdin" from Egypt [Cairo Governorate]. He entered Syria through the Ataturk Airport after landing in Saudi Arabia, Jordan, Iraq and Libya.


3 - "Riad Hussein Mansouri" from Tunisia . He moved from Libya to Ataturk Airport in Istanbul; and then to Syria.

4 - "Farouk Zaki Ibrahim" from Egypt. He was born in the United States.

5 - "Farouk Zaki Ibrahim" from the US state of Pennsylvania. He entered Syria through the Ataturk Airport in Istanbul.

On the political level, he expressed his great astonishment by "the statements of the Turkish Foreign Minister in which he stated that his country is concerned about clearing Ras al-Ain from the armed groups."

"He forgot that Ras al-Ain is a Syrian town," al-Omari concluded.