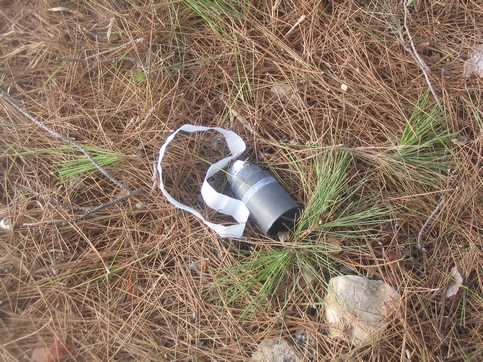 A landmine left over from the "Israeli" offensive on Lebanon killed a woman and injured two other people in the southern town of Marwaheen on Tuesday.
The National News Agency reported that the 35-year-old woman, Nada Ghannam, was martyred and her body was taken to Salah Ghandour Hospital in Bint Jbeil.

Security forces immediately arrived on the scene, cordoned off the area and launched a probe into the incident, the agency went on to say.

The United Nations estimates that a million cluster bombs were dropped on Lebanon by the Zionist entity during July war in the year of 2006.