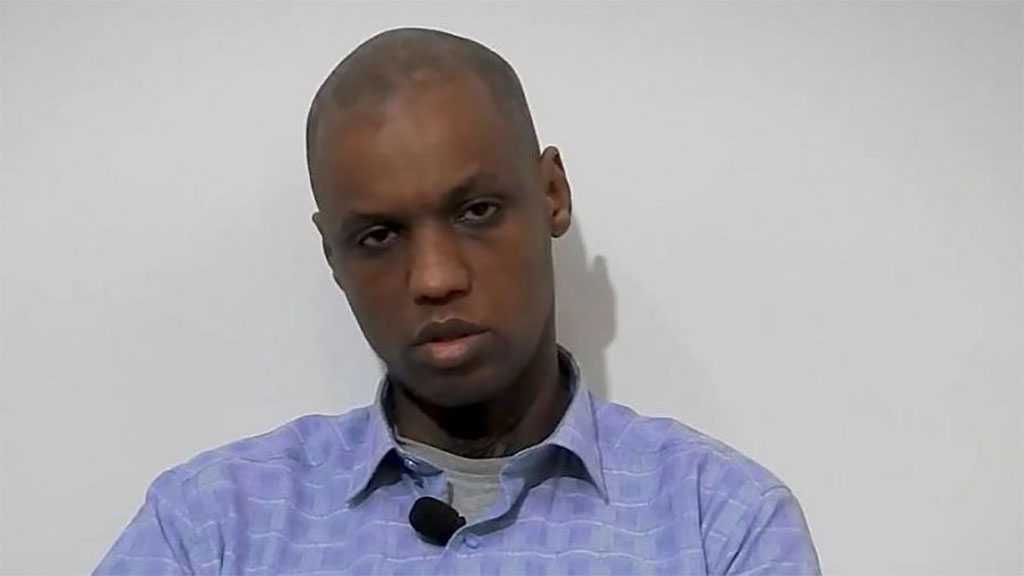 Officials from the Palestinian Hamas resistance group told the Lebanese newspaper Al-Akhbar that the video of ‘Israeli’ individual Avera Mengistu was published to assess if there was a chance of reaching a new prisoner swap deal with the ‘Israeli’ occupation entity.

"Despite the extreme right-wing government in ‘Israel,’ it might be possible to reach a deal because it's considered more stable," al-Akhbar cited Hamas officials as saying.

According to the resistance group, "most [prisoner swap] deals, historically, were signed with right-wing governments."

Earlier this month, Hamas shared new information regarding Avera Mengistu, an Ethiopian ‘Israeli’ who crossed into the Gaza Strip in 2014.

"I am the prisoner Avera Mengistu, how long will I be here?" he is heard saying in the video.

At the start of the video, Hamas addressed the new ‘Israeli’ military Chief of Staff Herzi Halevi, writing that "The al-Qassam Brigades [Hamas's military wing] notes the failure of former chief of staff [Aviv] Kochavi and his lies to the people and government with imaginary and delusional achievements. Chief of Staff Halevi should prepare himself to bear the burden of this failure and its consequences."

The video was published just a few hours after Halevi officially took up the role of chief of staff. 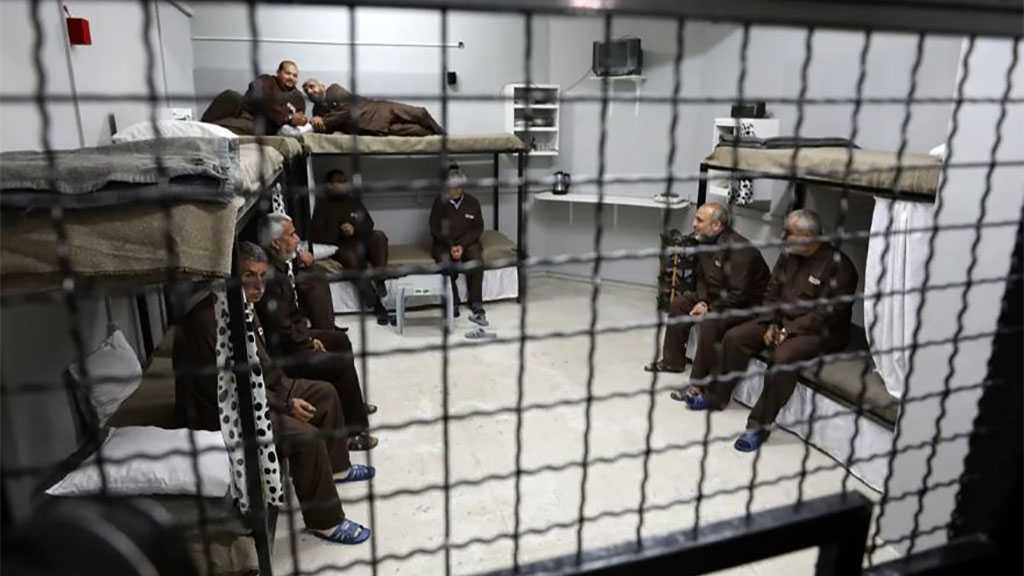 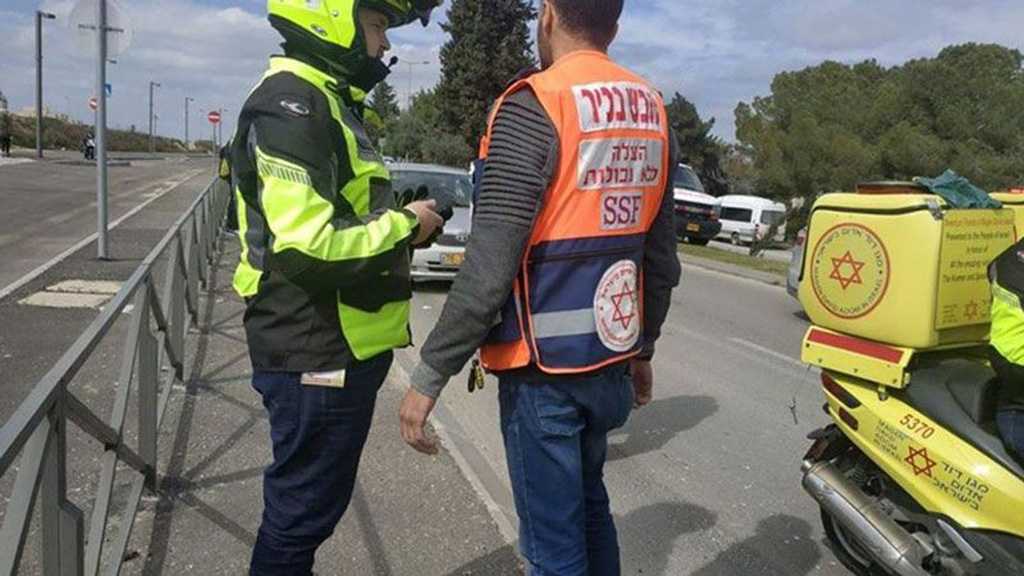 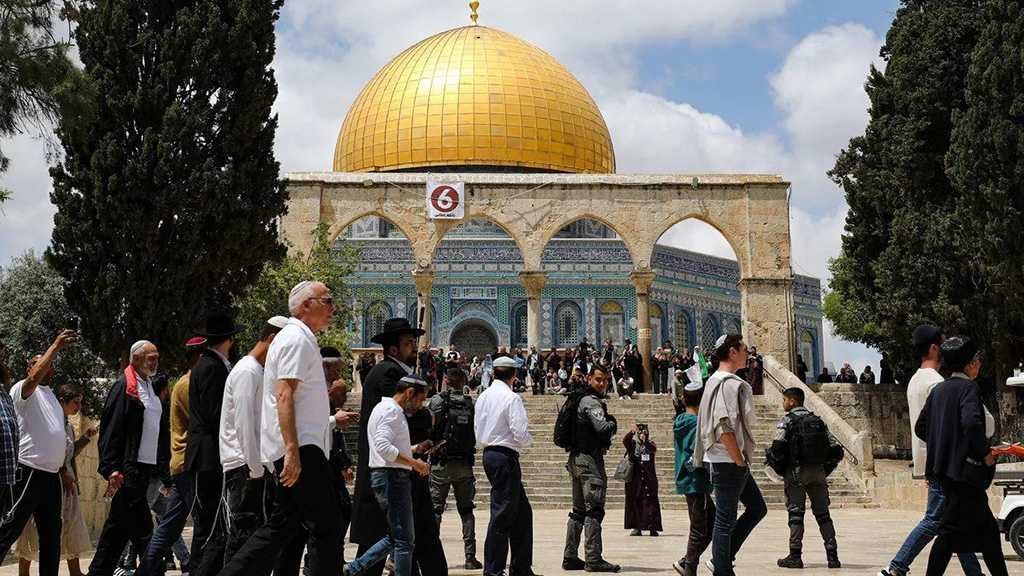