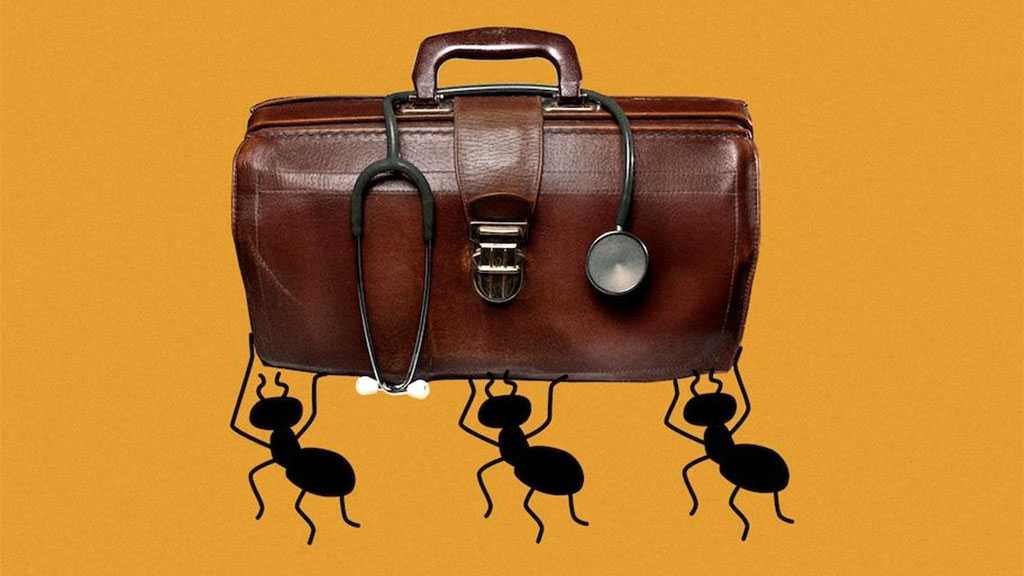 The ant oncologist will see you now.

Ants live in a world of odor. Some species are completely blind. Others rely so heavily on scent that ones that lose track of a pheromone trail march in a circle, until dying of exhaustion.

Ants have such a refined sense of smell, in fact, that researchers are now training them to detect the scent of human cancer cells.

A study published this week in the journal Proceedings of the Royal Society B: Biological Sciences highlights a keen ant sense and underscores how someday we may use sharp-nosed animals — or, in the case of ants, sharp-antennaed — to detect tumors quickly and cheaply. That’s important because the sooner that cancer is found, the better the chances of recovery.

“The results are very promising,” said Baptiste Piqueret, a postdoctoral fellow at the Max Planck Institute for Chemical Ecology in Germany who studies animal behavior and co-wrote the paper. He added, however: “It’s important to know that we are far from using them as a daily way to detect cancer.”

Stretching out their pair of thin sensory appendages atop their heads, the insects detect and deploy chemical cues to do almost everything — find food, swarm prey, spot colony mates, protect young. This chemical communication helps ants construct complex societies of queens and workers that operate so in sync with scent that scientists dub some colonies “superorganisms.”

For his study, Piqueret’s team grafted pieces of a human breast-cancer tumor onto mice and trained 35 ants to associate urine from the tumor-bearing rodents with sugar. Placed in a petri dish, the silky ants [Formica fusca] spent significantly more time near tubes with urine from the “sick” mice compared with urine from healthy ones.

“The study was well conceived and conducted,” said Federica Pirrone, an associate professor at the University of Milan who was not involved in the ant research but has conducted similar investigations into the smelling ability of dogs.

Piqueret has been fascinated by ants ever since playing with them as a child in his parents’ garden in the French countryside. “I’ve always loved ants,” he said, “looking at them, playing with them.”

The way we diagnose cancer today — by drawing blood, taking biopsies and conducting colonoscopies — is often expensive and invasive. Animal behaviorists are imagining a world in which doctors one day tap species with keen senses to help spot tumors quickly and cheaply.

Dogs can sniff out the presence of cancer in body odor, past research has shown. Mice can be trained to discriminate between healthy and tumor-bearing compatriots. Nematodes are attracted to certain organic compounds associated with cancer. Even the neurons of fruit flies fire in the presence of certain cancerous cells.

But ants, Piqueret suggested, may have the edge over dogs and other animals that are time-consuming to train.

During covid lockdowns, he brought silky ants into his apartment outside Paris to continue his experiments. He chose the species because it has a good memory, is easy to train and doesn’t bite [at least not hard, Piqueret said].

Researchers have to do a lot more work before ants or other animals help make an actual diagnosis. Scientists need to test for confounding factors such as diet or age, Pirrone said. Piqueret’s team plans to test ants’ ability to sniff out the markers of cancer in urine from actual patients.

“To have real confirmations, we need to wait for the next steps,” Pirrone said.

If ants are ever used in cancer screening, Piqueret wants to make one thing clear: No, they will not need to crawl on you.

“There will be no direct contact between ants and patients,” he said. “So even if people are afraid of insects, it’s fine.”

He once had to reassure someone aware of his research that the ants that swarmed a picnic were not a sign of cancer.

“The ants were not trained,” he said. “They just want to eat sugar.” 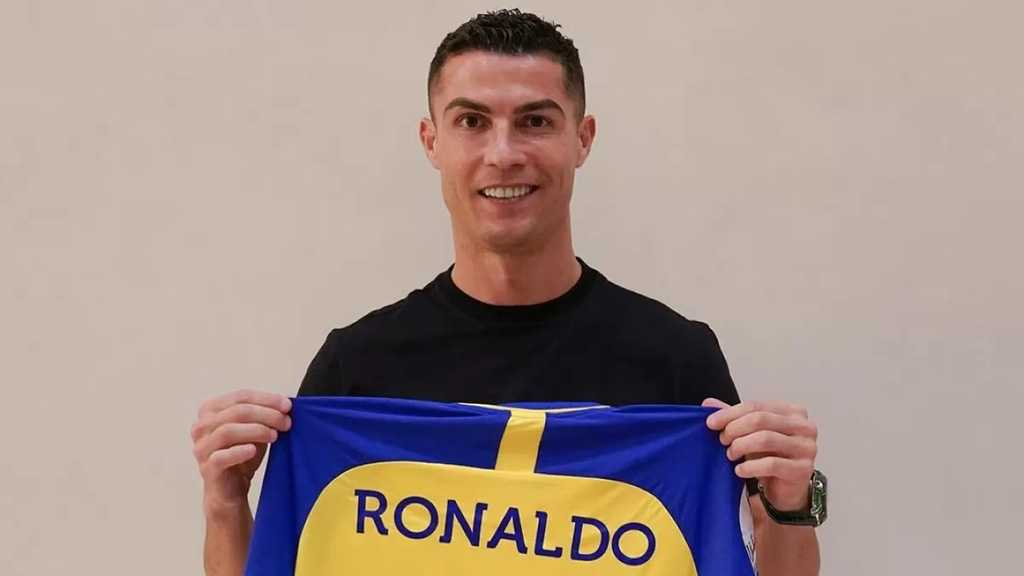 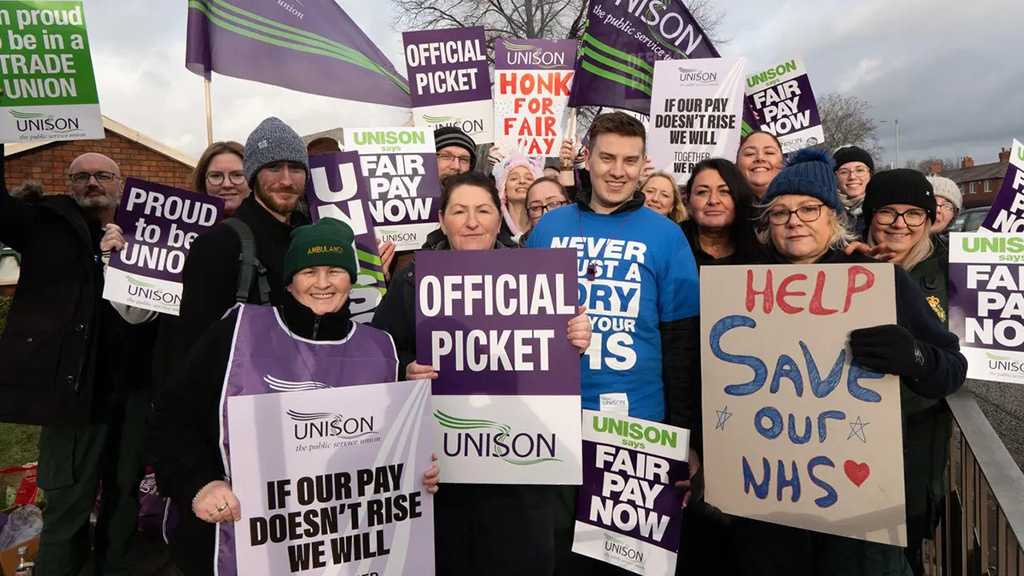 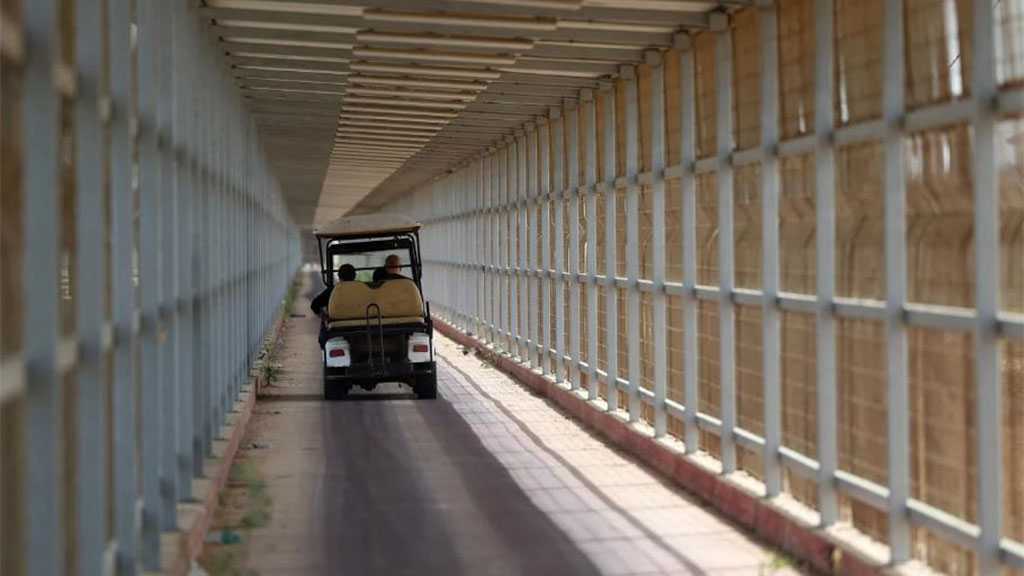