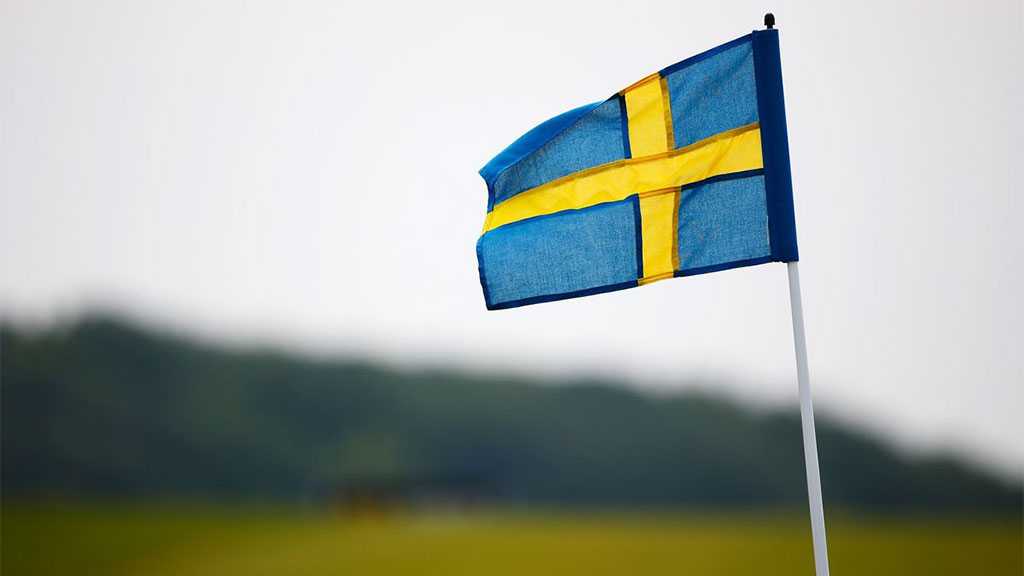 Swedish Prime Minister Ulf Kristersson emphasized the importance of the quickest possible NATO accession at a press conference held amid increasingly intense protests in the Muslim world against Sweden after the recent Quran-burning in Stockholm.

"I want to urge everyone in Sweden to realize the seriousness. This is real. It is the worst thing we have experienced since World War II," Kristersson said of the current geopolitical situation. "No national security issue is more important than that we and Finland quickly become members of NATO," he added.

The press conference followed hints by Finnish Foreign Minister Pekka Haavisto that his country may have to go ahead with its NATO application without Sweden, whose bid has been stalled by persistent discord with Turkey, the only alliance member to have voiced opposition.

Kristersson said he "understood Finland’s frustration" and stressed that it cannot be barred from NATO if Sweden were to be "permanently excluded."

At the same time, Kristersson emphasized that he sought more "functioning dialog" with Turkey and called for "calm" in the negotiation process.

"I think that this incredibly heated atmosphere, in Sweden and worldwide, is bad for Sweden's security," he added.

In recent weeks, the already complicated NATO talks, during which, according to the very same Kristersson, Turkey had made impossible demands, were exacerbated further by a raft of high-profile disputes. Among others, Turkish President Recep Tayyip Erdogan was hanged in effigy in Stockholm during a pro-Kurdish rally, a cartoon contest mocking Erdogan was held by a Swedish newspaper and a copy of the Quran was burned near the Turkish embassy by right-wing politician and Hard Line fringe party leader Rasmus Paludan, who presented it as celebration of free speech.

Despite the fact that Paludan received the authorities' permission for his incendiary action, Kristersson condemned the Quran-burning and offered "sympathy" to all offended Muslims. Later, Kristersson admitted that there are forces "both inside and outside Sweden" that seek to undermine its NATO bid and "provocateurs" who want to damage Sweden’s relationship with other countries.

Nevertheless, earlier this week, Turkish President Recep Tayyip Erdogan stressed that Sweden cannot expect Turkish NATO support after the Quran burning in Stockholm. Subsequently, the trilateral talks between Turkey, Sweden and Finland over the NATO membership prospects of the latter two countries have been put on hold indefinitely at Ankara's behest. The Quran-burning also made a ripple across the Muslim world. 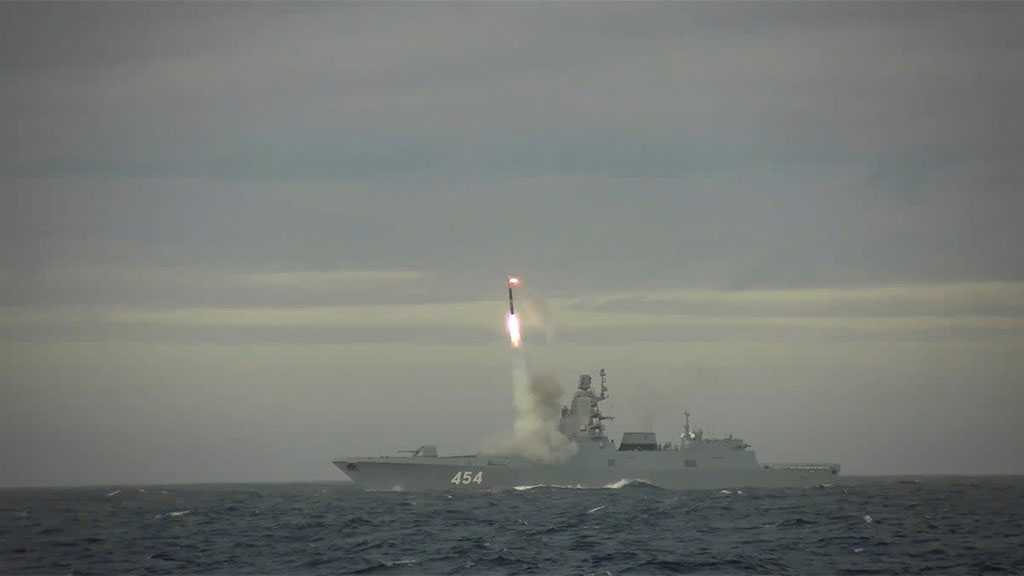 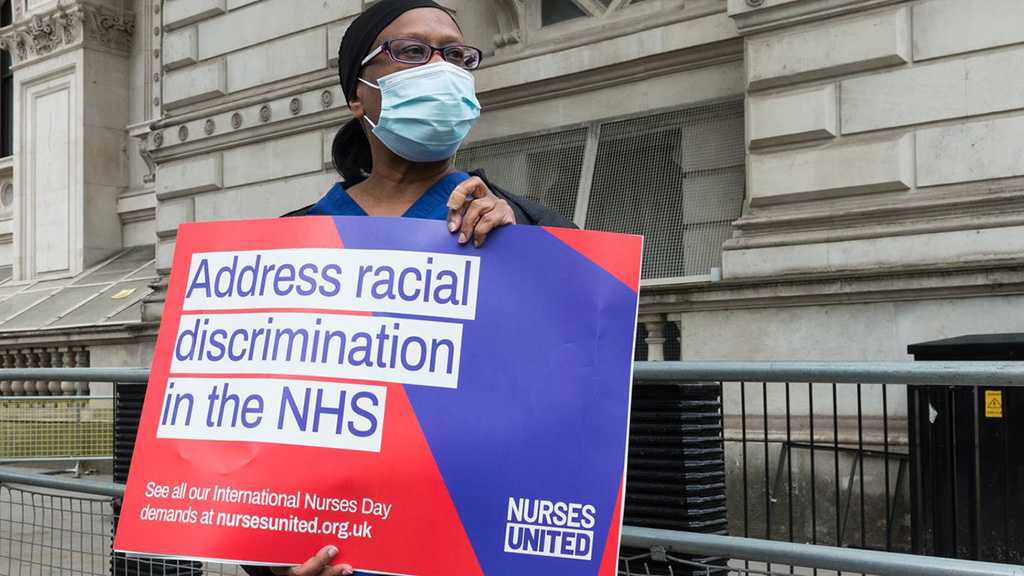 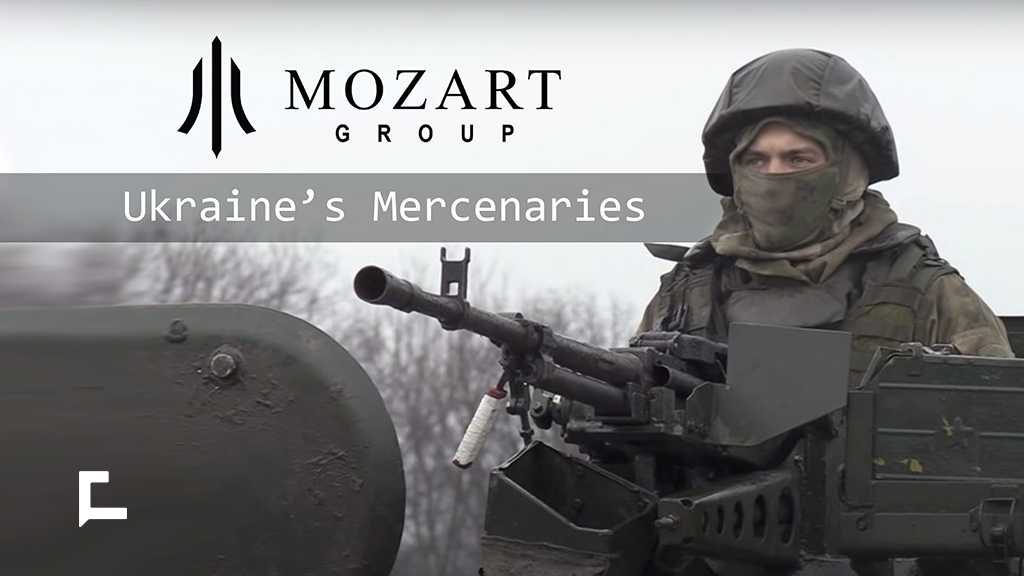