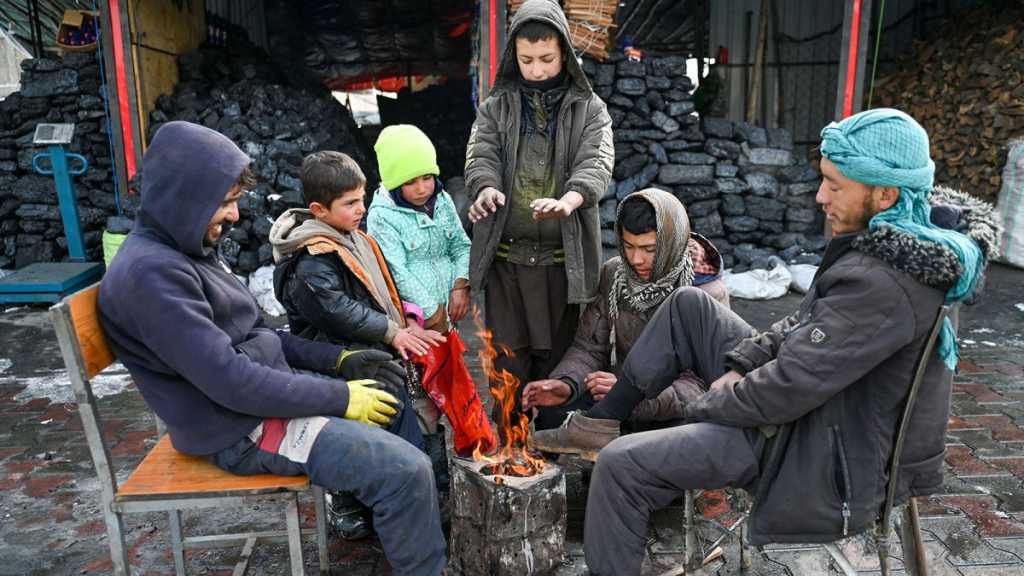 At least 157 people have died in Afghanistan’s harsh winter, a Taliban official said Tuesday, with the death toll doubling in less than a week as millions face bitter temperatures with minimal humanitarian aid.

The country is suffering one of its coldest winters, with temperatures plummeting to as low as minus 28 degrees Celsius [minus 18 Fahrenheit] in early January – far below the nationwide average of between 0 and 5 degrees Celsius for this time of year, Firstpost reported.

The United Nations Office for the Coordination of Humanitarian Affairs [UNOCHA] said on Twitter Sunday it was delivering aid such as blankets, heating and shelter to some 565,700 people.

“But much more is needed amid one of the coldest spells in years,” it added.

More than 75,000 livestock also have died as a result of the chill.

The United Nations Office for the Coordination of Humanitarian Affairs said that bitterly cold weather in Afghanistan has reportedly killed thousands of livestock across the eastern, western and northern regions.

Humanitarian groups are providing winterization support to families, including heating, cash for fuel and warm clothes, but distributions have been severely impacted by the de facto authorities ban on female NGO aid workers, OCHA added. 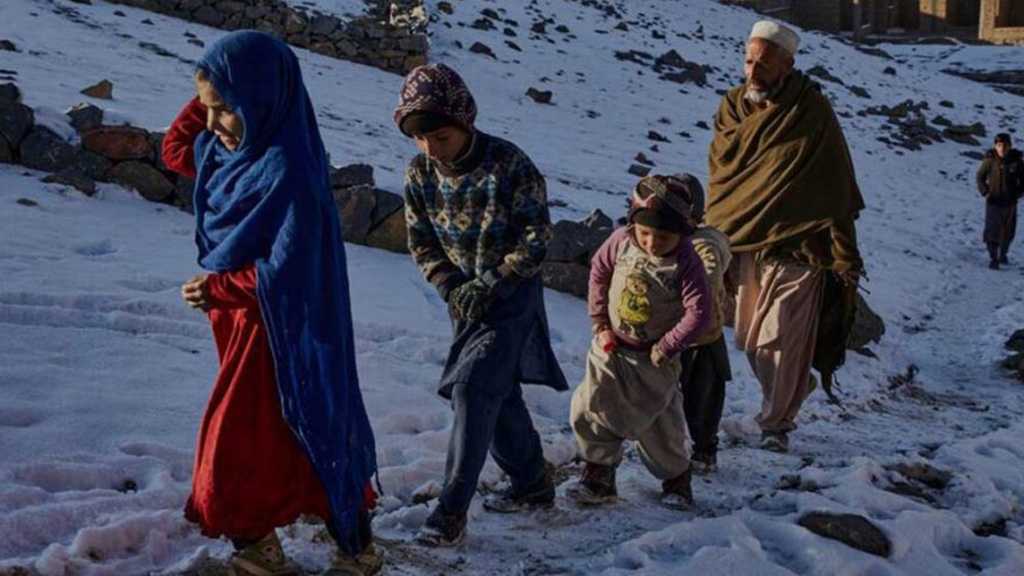 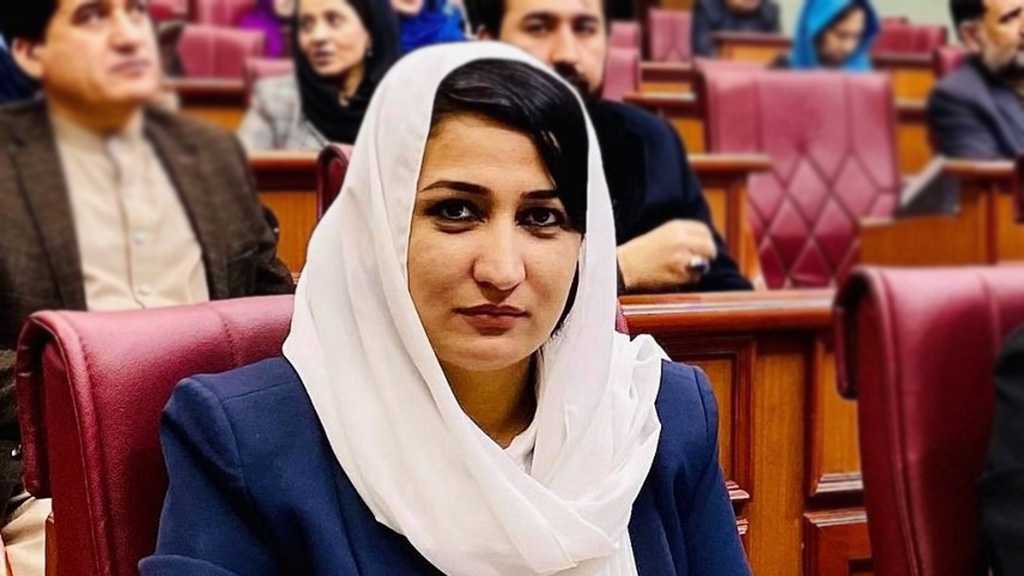 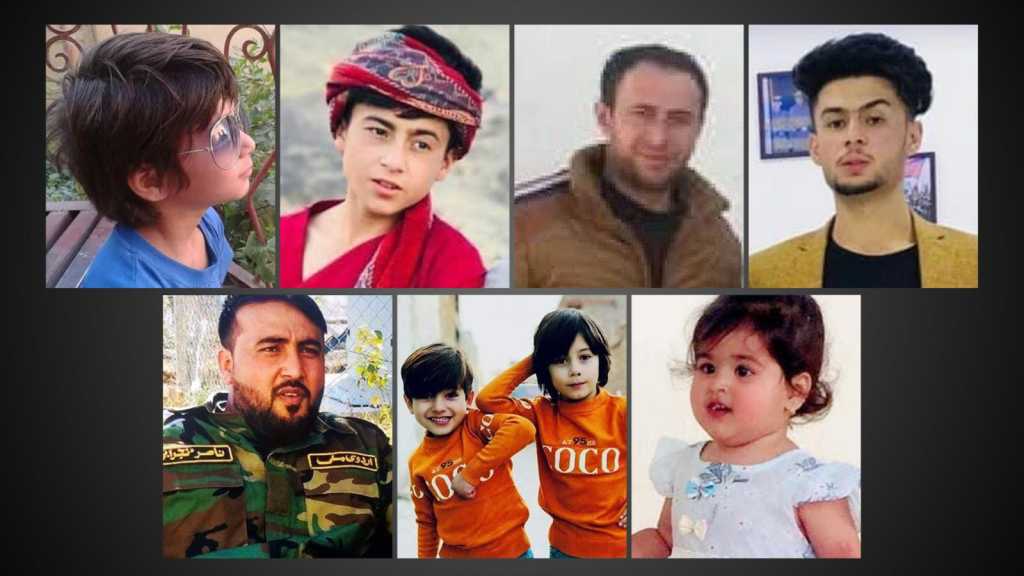