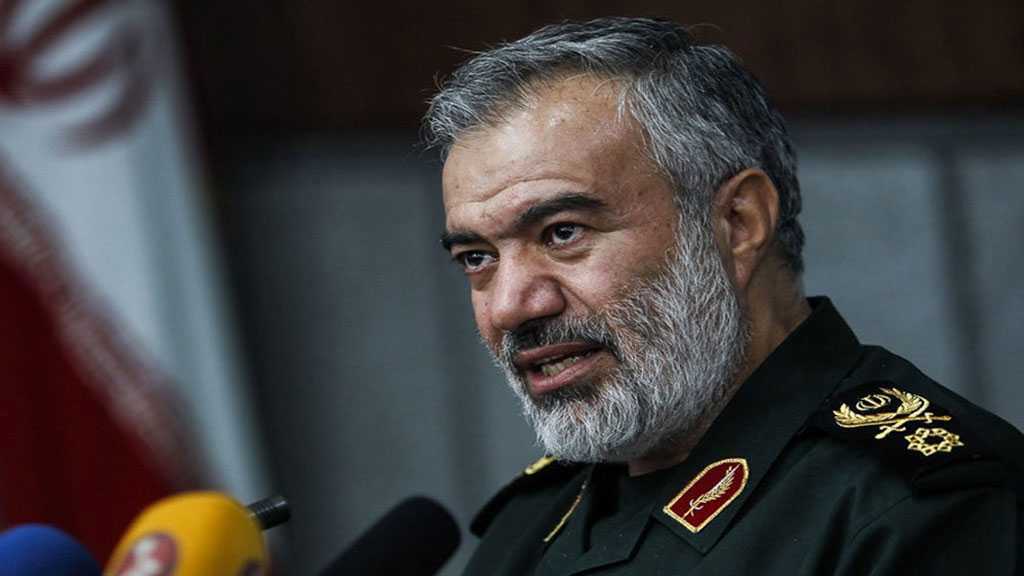 Deputy Commander of the Islamic Revolution Guard [IRG] Rear Admiral Ali Fadavi downgraded all of the enemies’ efforts to disable the country, saying that they were unsuccessful and defeated once again.

Like the previous 44 years, the enemies were defeated despite all their efforts to make use of the recent turmoil in Iran to disable the country, Fadavi said during a local ceremony at Imam Hossein University in northeast Tehran on Wednesday.

The enemies did not stop their hostility toward the Islamic Republic even for a single day over the past four decades, the IRG second-in-command underlined. 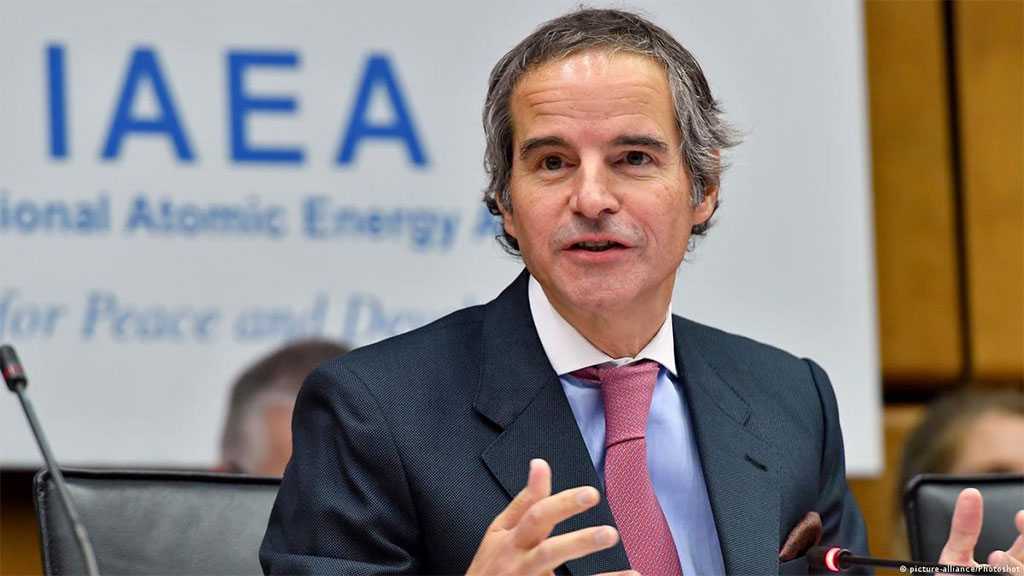 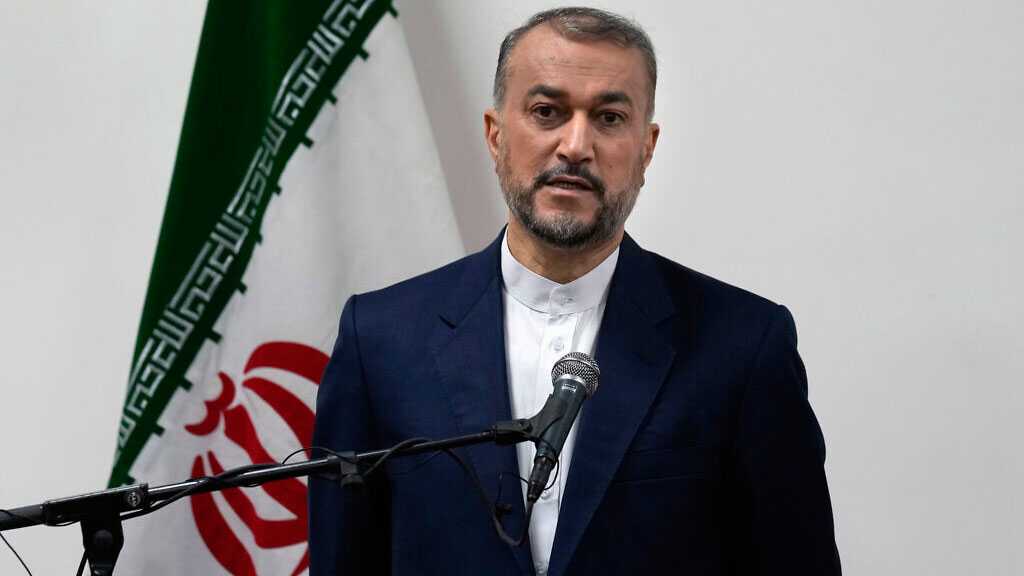 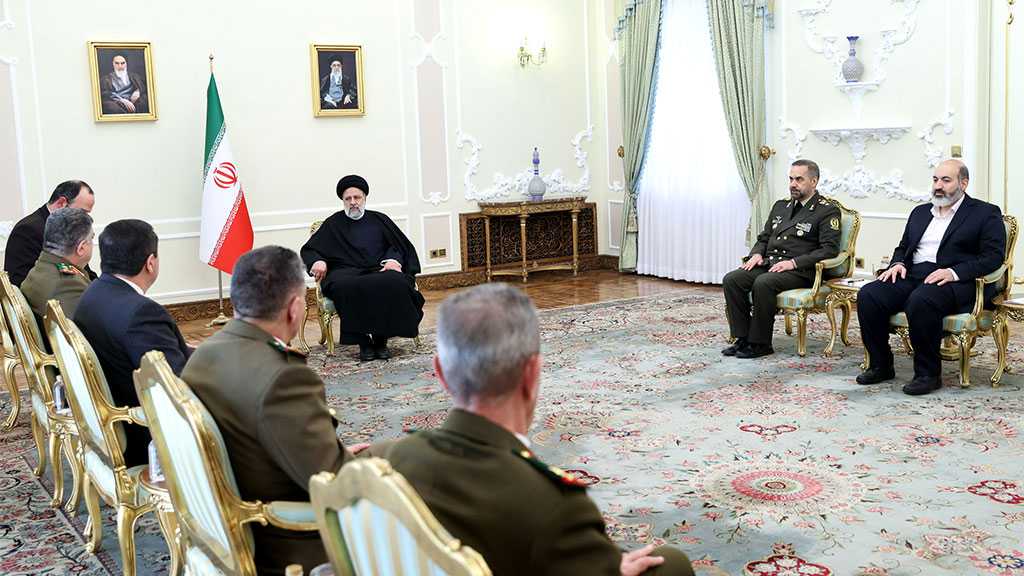