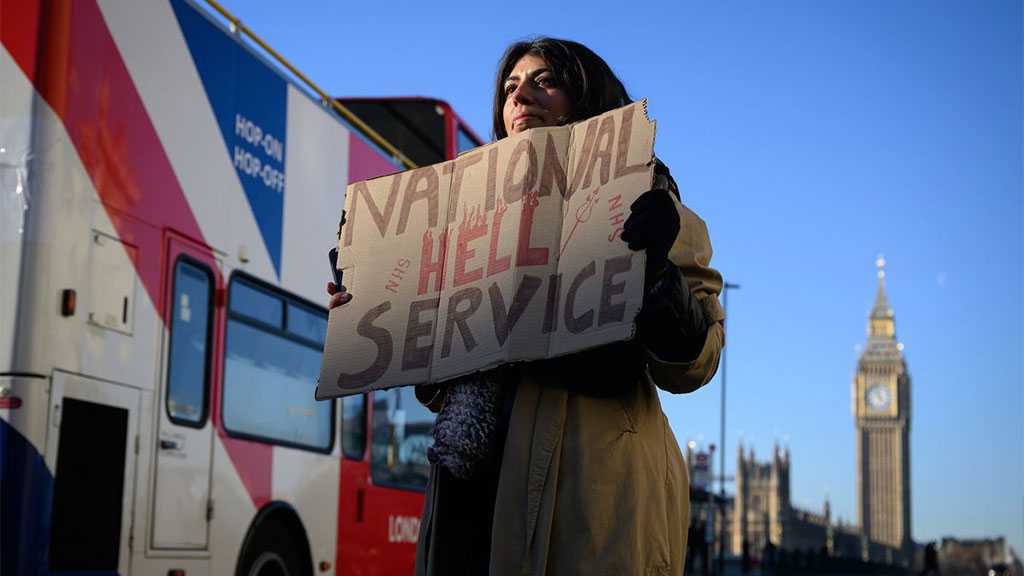 Women’s health care in Britain is worsening and has sunk to a level on par with Kazakhstan, according to a new survey.

Britain ranked 30th out of 122 countries in the latest Hologic Global Women’s Health Index, falling behind China and Saudi Arabia.

The report strikes a chord in Britain, where the cash-strapped National Health Service is battling staff shortages and massive backlogs, raising concern about the quality of health care and its funding.

The United States ranked 23rd in the report, behind Germany, New Zealand and Singapore, but ahead of France. Taiwan and Latvia scored the highest and Afghanistan the lowest.

The survey showed a decline in women’s ability to meet their basic needs, as well as record levels of stress, worry and anger.

“Women’s health has taken a back seat to nearly everything else going on in the world,” said Stephen MacMillan, chairman of Hologic, a US maker of medical devices and diagnostic products.

Britain dropped three points in the latest index, ranking on par with Poland, Slovenia and Kosovo besides Kazakhstan. It was among the fastest-declining countries for emotional health. 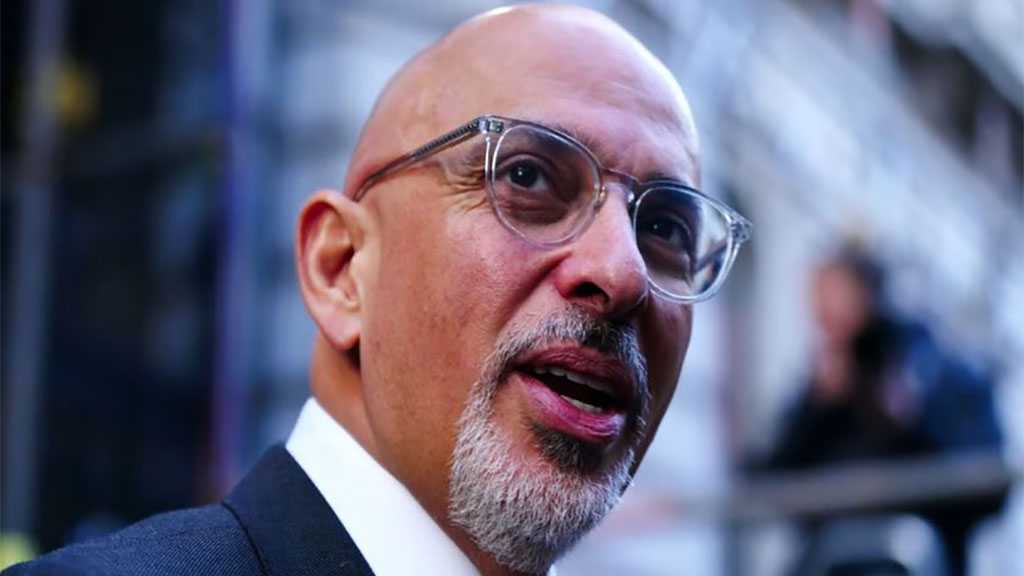 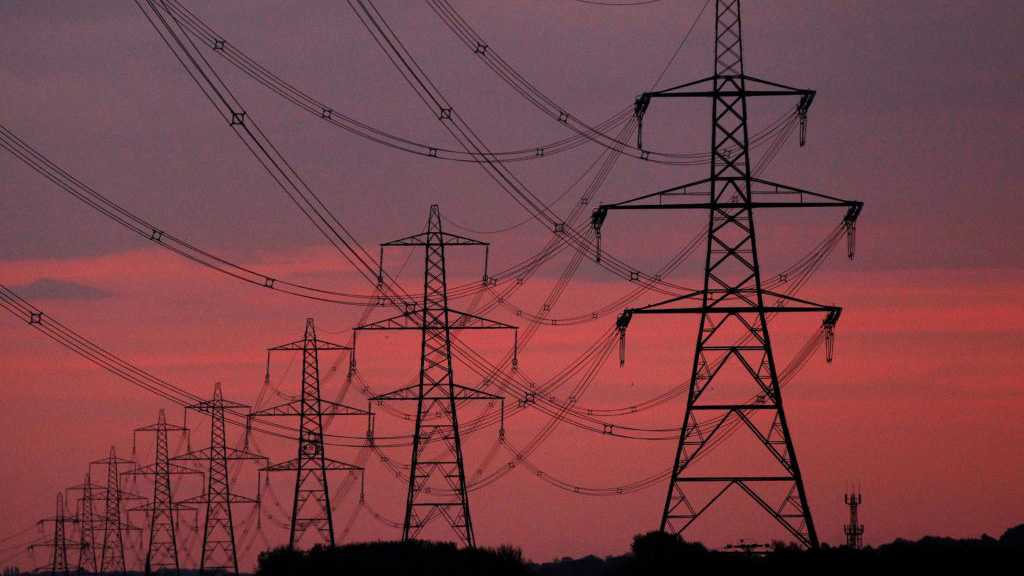 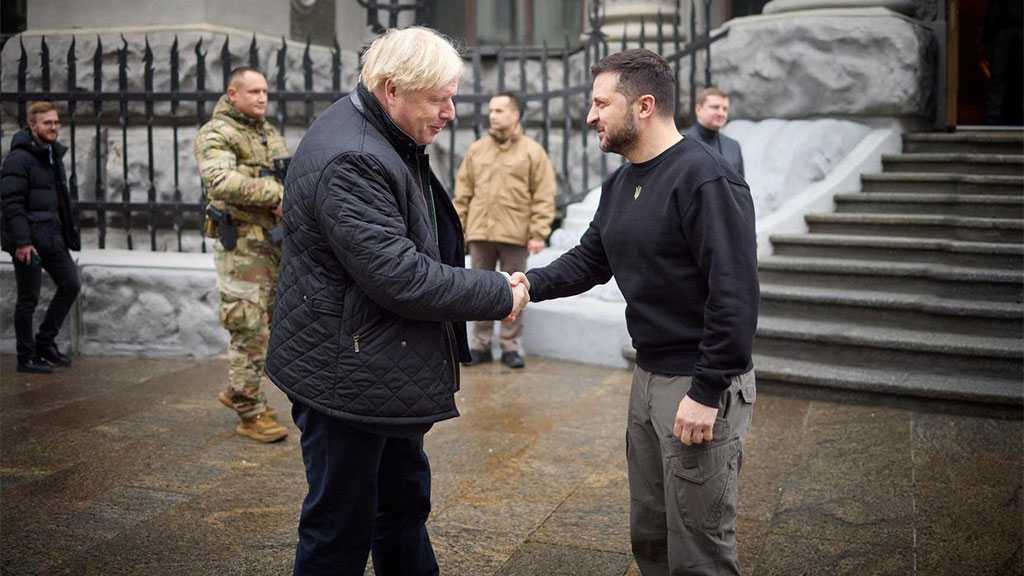