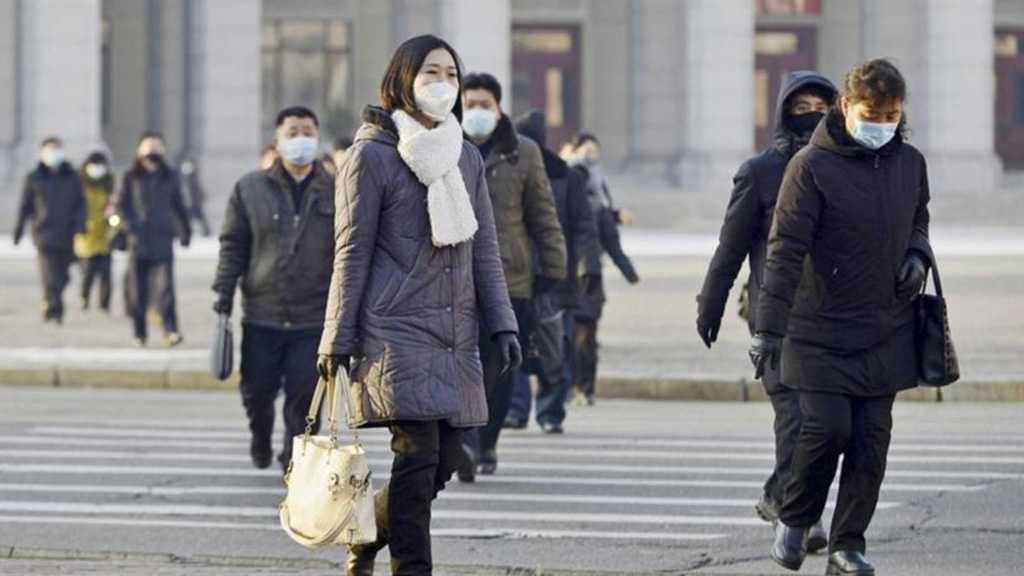 Authorities in the North Korean capital, Pyongyang, have ordered a five-day lockdown due to rising cases of an unspecified respiratory illness, Seoul-based NK News reported on Wednesday, citing a government notice.

The notice did not mention COVID-19, but said that residents in the city were required to stay in their homes until the end of Sunday and submit to temperature checks multiple times each day, according to NK News, which monitors North Korea.

On Tuesday, the website reported that Pyongyang residents appeared to be stocking up on goods in anticipation of stricter measures. It was unclear if other areas of North Korea had imposed new lockdowns.

North Korea acknowledged its first COVID-19 outbreak in 2022 but by August had declared victory over the virus.

The secretive regime never confirmed how many people caught COVID, apparently because it lacks the means to conduct widespread testing.

Instead it reported daily numbers of patients with fever, a tally that rose to 4.77 million out of a population of about 25 million. But it has not reported such cases since 29 July.

State media have continued to report on anti-pandemic measures to battle respiratory diseases, including the flu, but had yet to report on the lockdown order.

On Tuesday, state news agency KCNA said the city of Kaesong, near the border with South Korea, had intensified public communication campaigns “so that all the working people observe anti-epidemic regulations voluntarily in their work and life”. 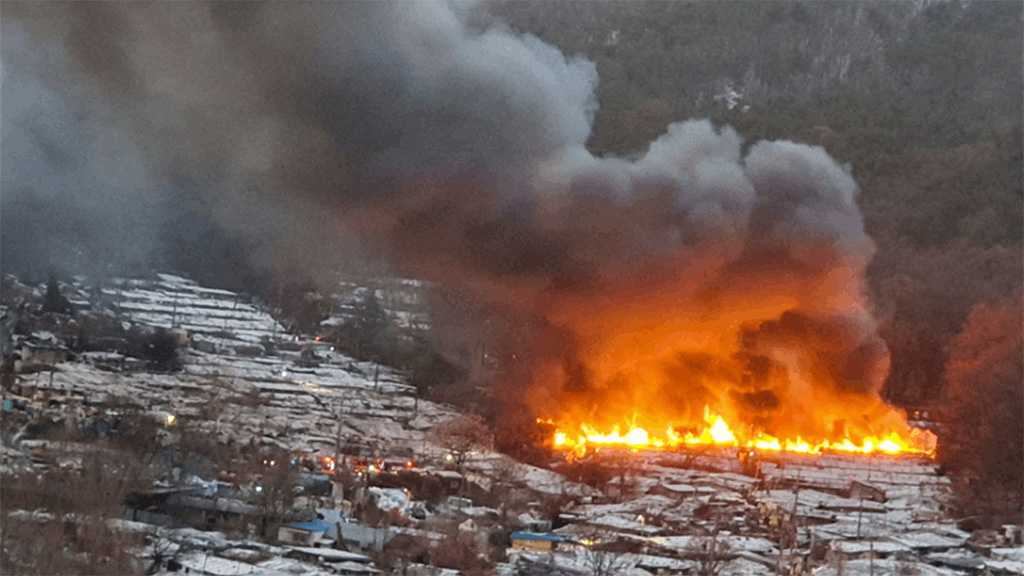 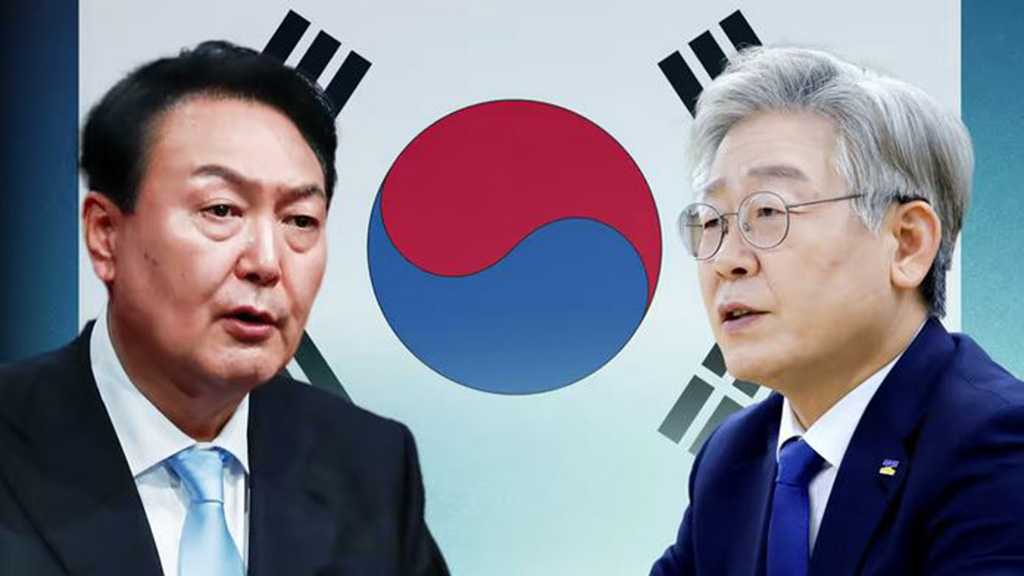 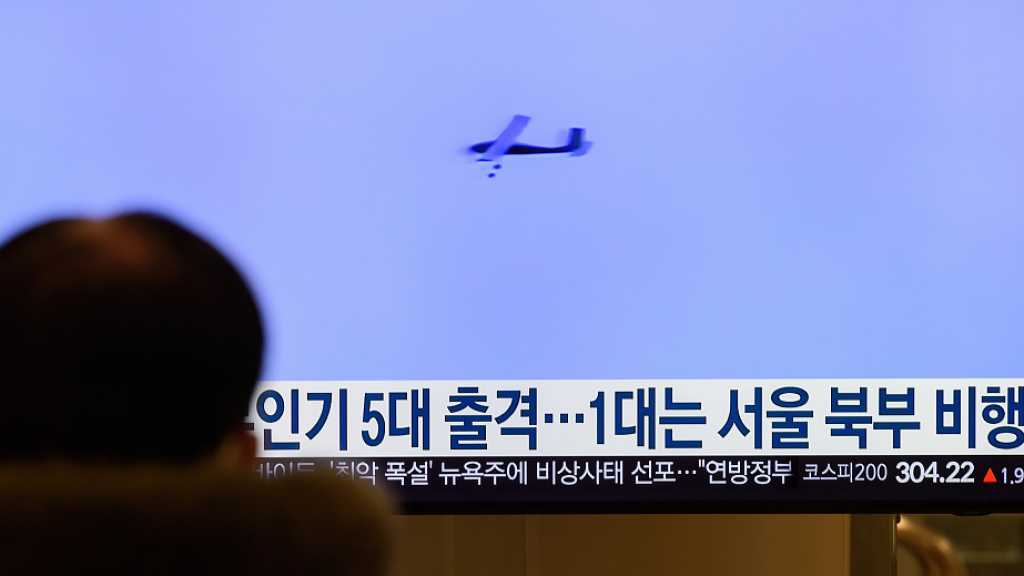