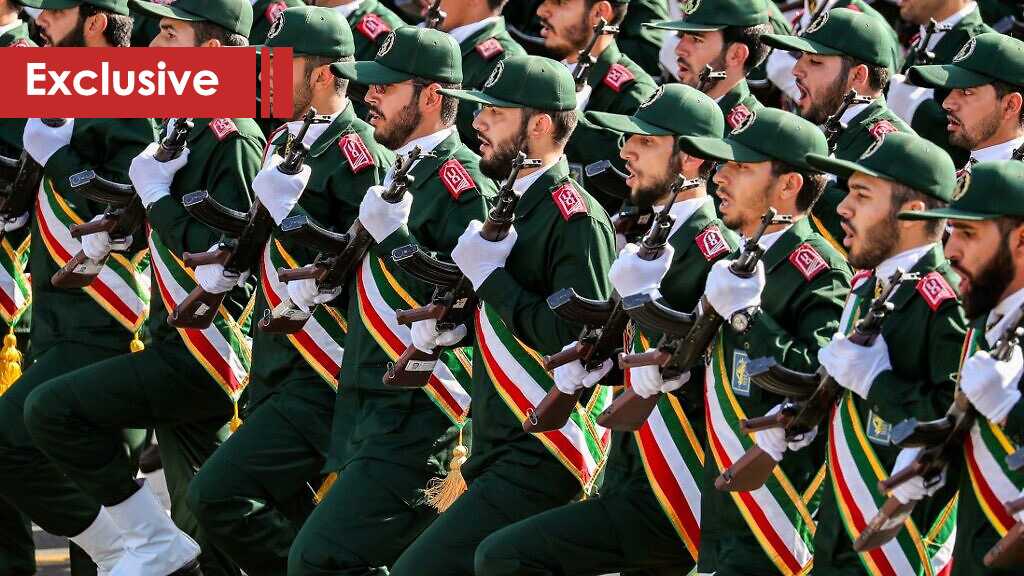 Lebanon – In mid-2018, US President Donald Trump signed the decision to withdraw his country from the nuclear agreement and re-imposed sanctions on Tehran. On that day, the Europeans announced their preservation of the agreement in all its aspects. Despite this, their companies adhered to the US sanctions and withdrew investments that had started with Tehran, some of which were in the field of energy.

In 2019, the Americans took a very dangerous step when they classified the Islamic Revolutionary Guard [IRG] as a "terrorist organization", and the matter had several consequences, including the assassination of the martyred Quds Force commander General Qassem Soleimani in Baghdad shortly after. The United States called on world countries to blacklist the IRG.

Tehran responded by considering the US Central Command [CENTCOM], which is present in our region, a terrorist.

Recently, with the outbreak of events in Tehran against the background of the [ostensible] death of Mahsa Amini, and the involvement of European countries, the Americans and countries in the region in fueling riots, Europe took center stage. The Iranian reaction was to summon ambassadors and present protests and clear accusations against countries that play negative roles inside Iran.

It is clear that the Europeans have begun an escalatory path towards the Islamic Republic, and it will have consequences. Here, we point to their imposition of sanctions targeting Iranian personalities during the past days, which they claimed was a response to recent events. Sanctions which they preempted by a vote in the European Parliament on a draft resolution to include the IRG, which is an official body in Iran, on the list of terrorist organizations, and the resolution was supported by the overwhelming majority of Parliament members.

The draft resolution needs legal mechanisms to pass through. Josep Borrell, the European Union's [EU] foreign policy chief, commented on the matter saying that putting the draft resolution into effect requires a judicial decision, and the issue is not "I consider you a terrorist because I don't like you."

Despite Borrell's statements, who tried to mitigate the severity of the European Parliament's draft resolution, it is clear that the Europeans have succumbed to American pressure exerted on them for years in this regard. The draft resolution cannot be separated from a path that may have started with what happened in Parliament.

However, if the IRG, which leads the forces fighting global terrorism, is classified as a "terrorist" and the draft resolution is approved and put into effect, then this will mean the following:

And if the resolution takes its course in accordance to the EU laws and is put into effect, it will allow the Europeans to re-impose sanctions on Tehran from outside the Security Council, which means that there is no value after that for the nuclear agreement under which the UN sanctions on Tehran were lifted.

It remains to be said that the justifications behind the introduction of the draft resolution in the European Parliament are inseparable from clear political calculations, and have nothing to do with the Human Rights Charter, as the Europeans are trying to portray it. It can be said that a new course of confrontation has begun, and we will not anticipate its results, as the various previous paths similar to it have proven their failure. 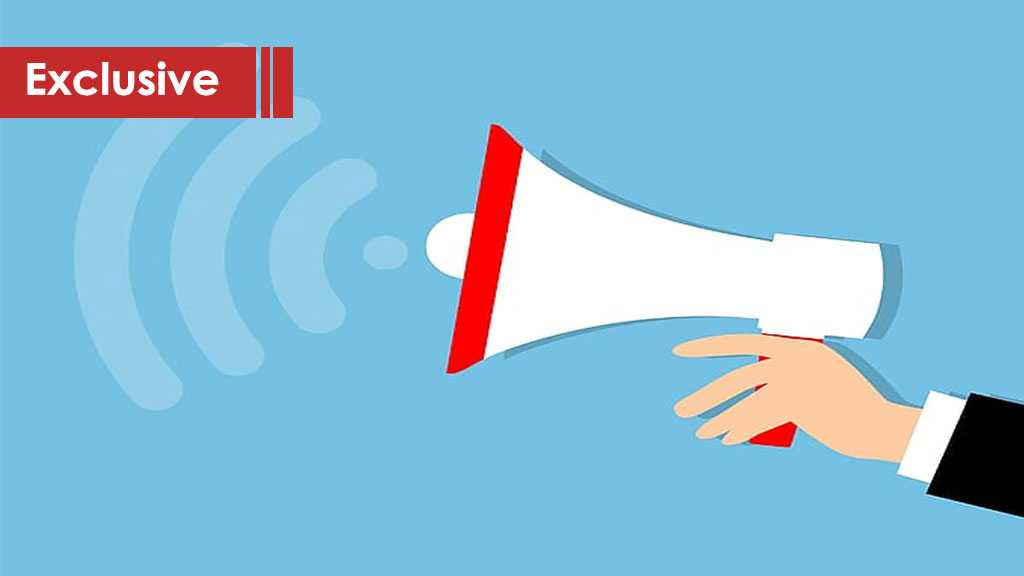 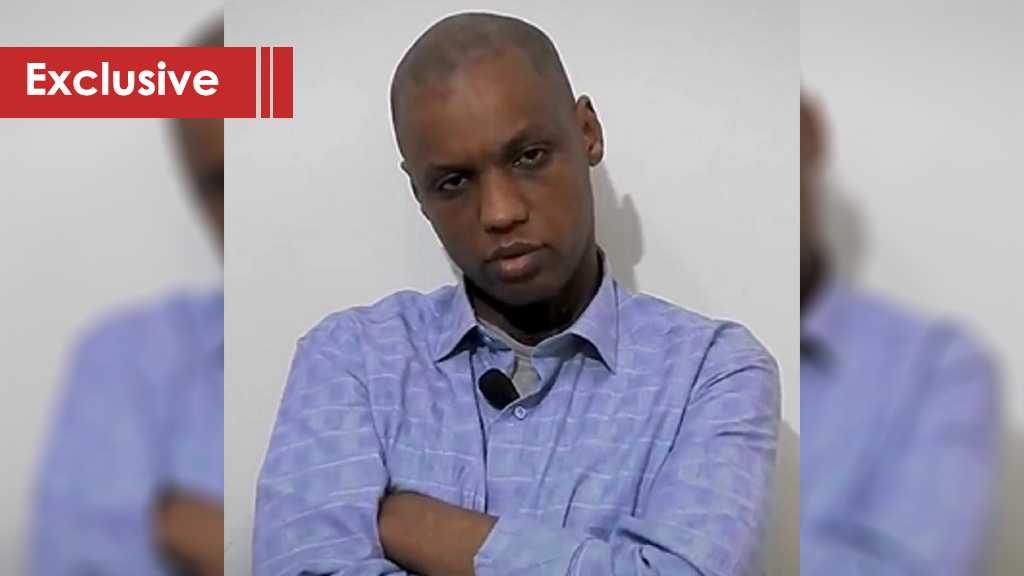 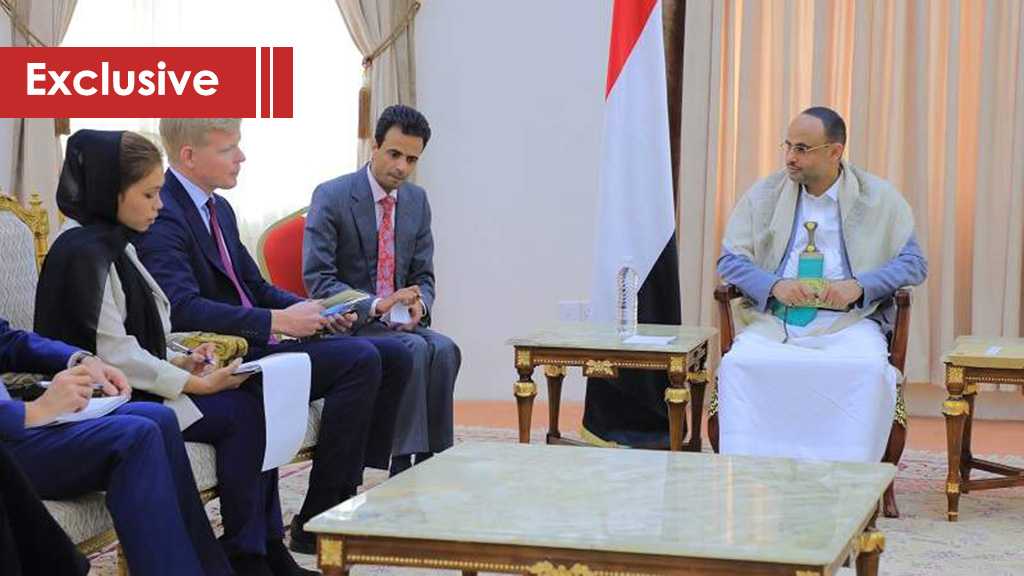