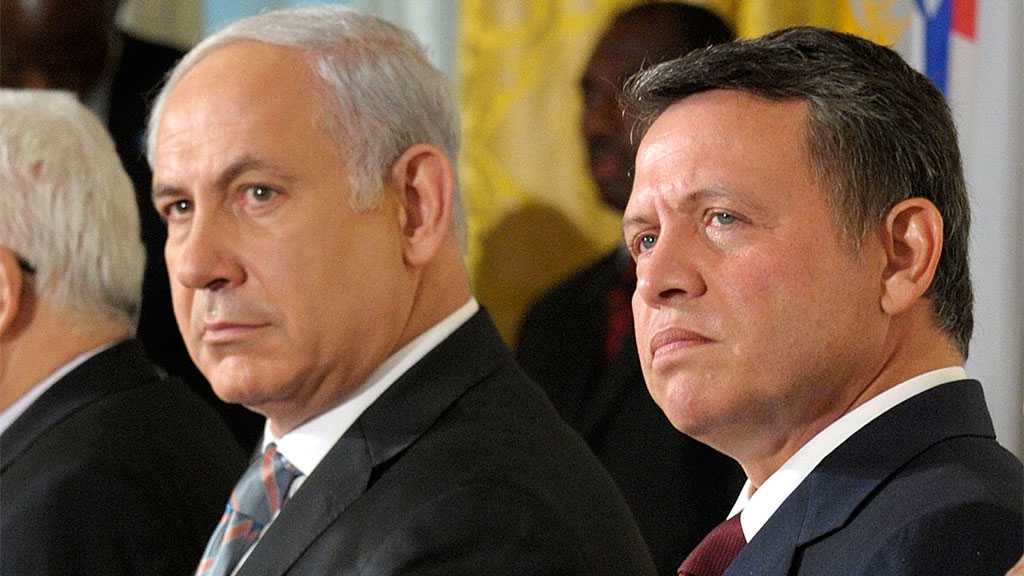 The Zionist regime’s Prime Minister Benjamin Netanyahu claimed during his visit to Jordan on Tuesday that he will maintain the status quo on the occupied al-Quds Temple Mount compound, according to media reports.

As he met Jordan’s King Abdullah II amid tensions over the flashpoint site that is holy both for Jews and Muslims, Netanyahu allegedly vowed to protect the decades-long arrangement that allows Jews to visit the site, which is under Jordan’s custody, only on certain hours and prohibits them from praying there.

The prime minister also assured the king that the Tel Aviv regime would respect the authority of the Jordanian council that administers the compound, according to ‘Israeli’ Channel 12.

Although the Zionist readout of the meeting, which became Netanyahu's first foreign visit since returning to power, did not mention the Temple Mount, the Jordanian side emphasized the issue. According to Amman, the two leaders discussed "the importance of respecting the historical and legal status quo."

Tensions between Tel Aviv and Amman heightened last week following an incident with Jordan’s envoy to the ‘Israeli’-occupied territories Ghassan Majali, who was temporarily delayed by the Zionist police at the entrance to the Temple Mount. Jordan’s Foreign Ministry summoned the Tel Aviv regime ambassador Eitan Surkis and handed him a letter of condemnation. 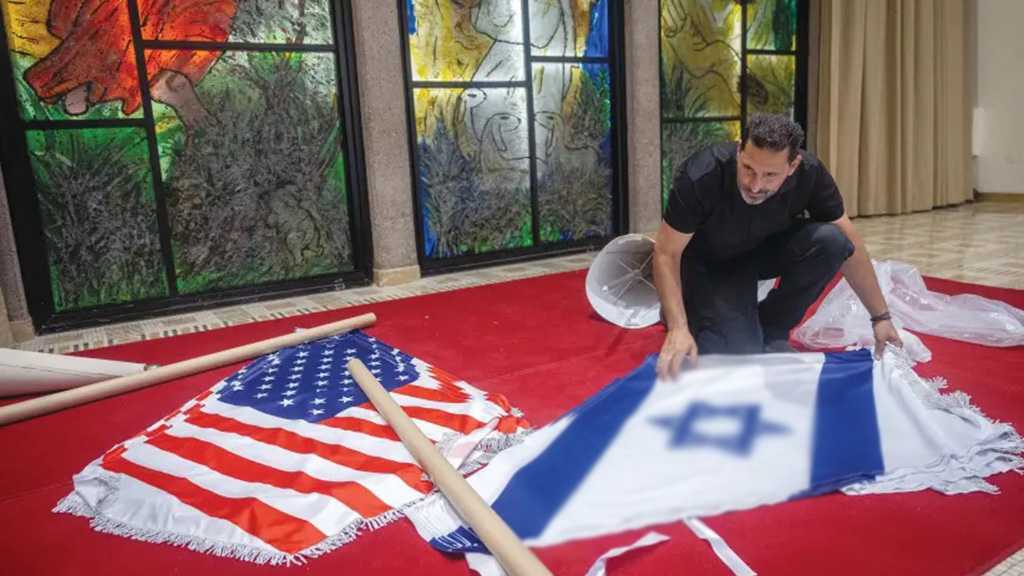 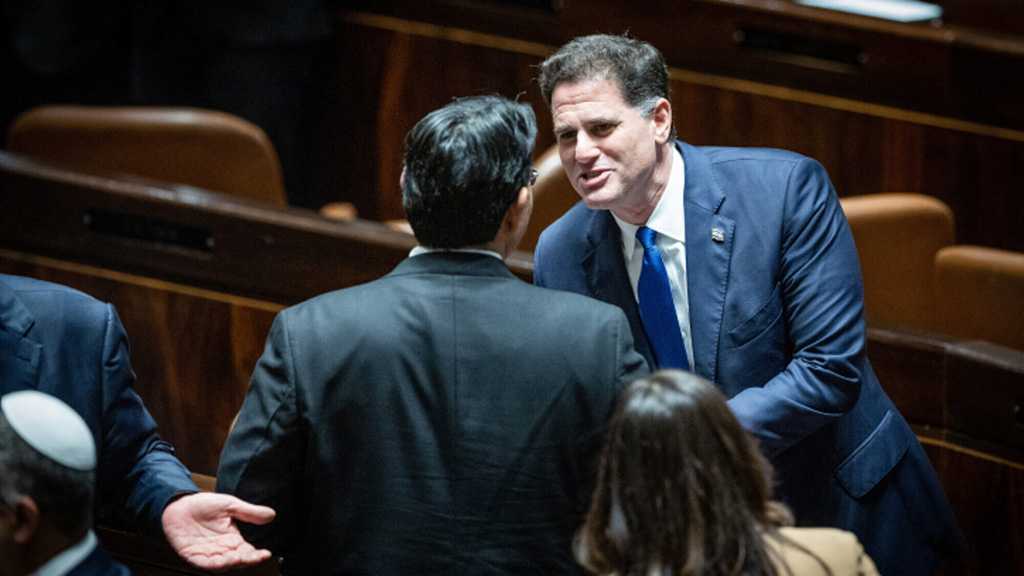 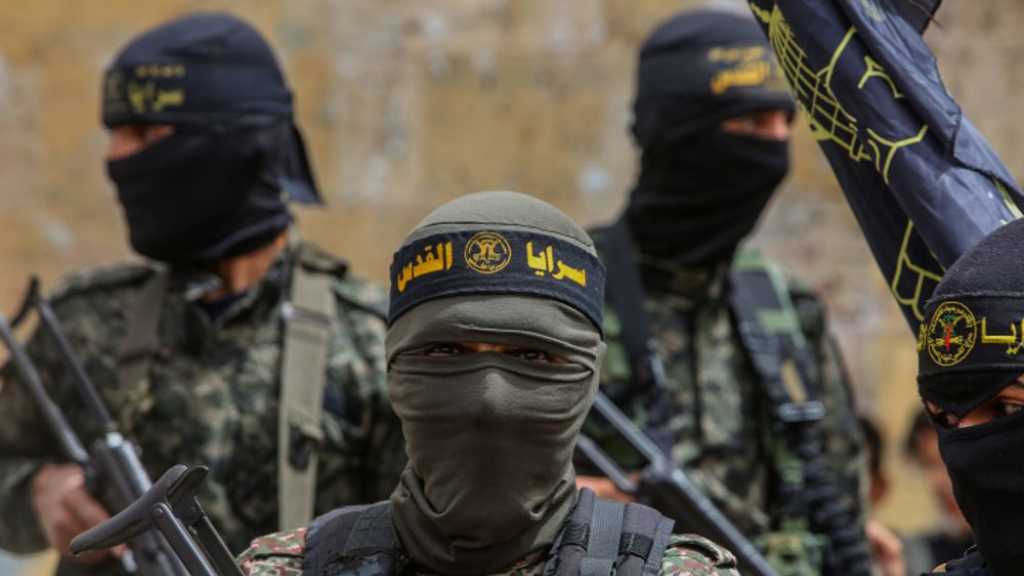