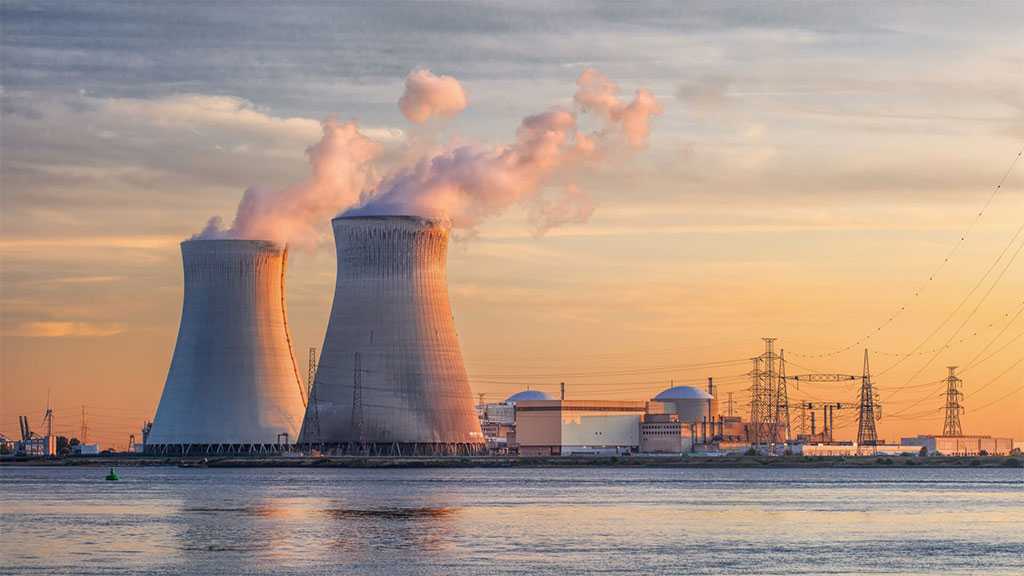 "The Ukrainian armed forces are storing weapons and ammunition provided by the West on the territory of nuclear power plants," an SVR statement read on Monday.

Kiev shipped consignments of the weapons to the Rivne power station in northwestern Ukraine in the last week of December, the SVR said as an example. The facility, according to the statement, was being used to store away United States-supplied HIMARS rocket launchers, air defense systems, and artillery ammunition.

Asked about the report, Kremlin spokesman Dmitry Peskov said it demonstrated the importance of maintaining dialogue with the United Nations' nuclear watchdog. Peskov, however, added that there are currently no plans for a meeting between Director General of the International Atomic Energy Agency [IAEA] Rafael Grossi and President Vladimir Putin.

"Ukraine has never stored any weapons on NPP [nuclear power plants] territory, as falsely claimed by Russia's Foreign Intelligence Service. On the contrary, the Russian Federation seized the Zaporozhye nuclear power plant and keeps its military there," he said on Twitter.

Podolyak added that Ukraine remains "open to inspecting bodies, including the IAEA" and that "Russian lies are aimed to justify their provocations."

Ukraine's nuclear power stations have been the focus of attention since the start of the war last February. Moscow claims the war is aimed at defending the pro-Russian population in the eastern Ukrainian regions of Lugansk and Donetsk against persecution by Kiev, and also to "de-Nazify" its neighbor.

Kiev and Moscow have been reciprocally accusing each other of bombing Zaporozhye, prompting the International Atomic Energy Agency [IAEA] to warn that attacks on the facility or in its vicinity could lead to a nuclear disaster. 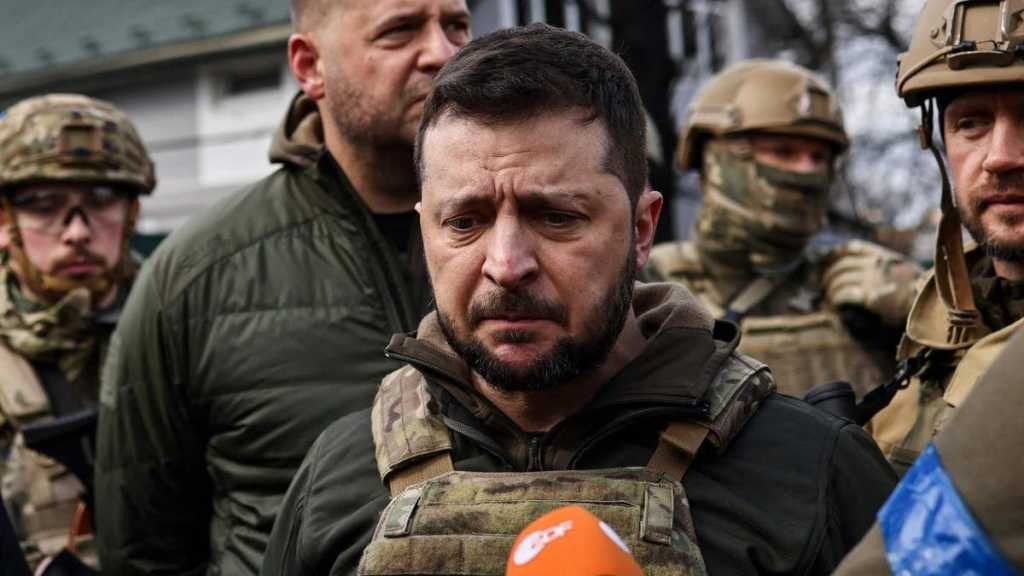 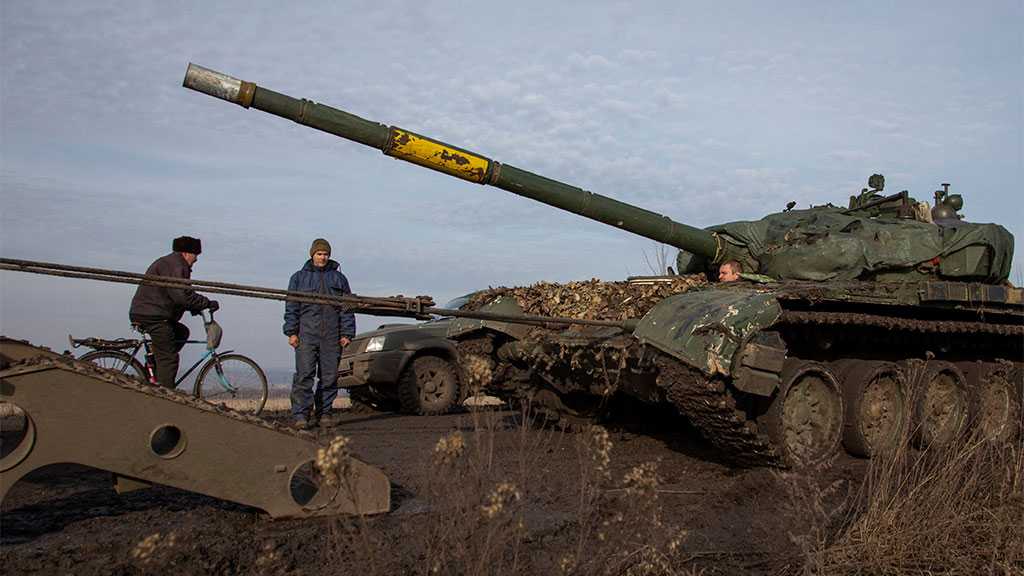 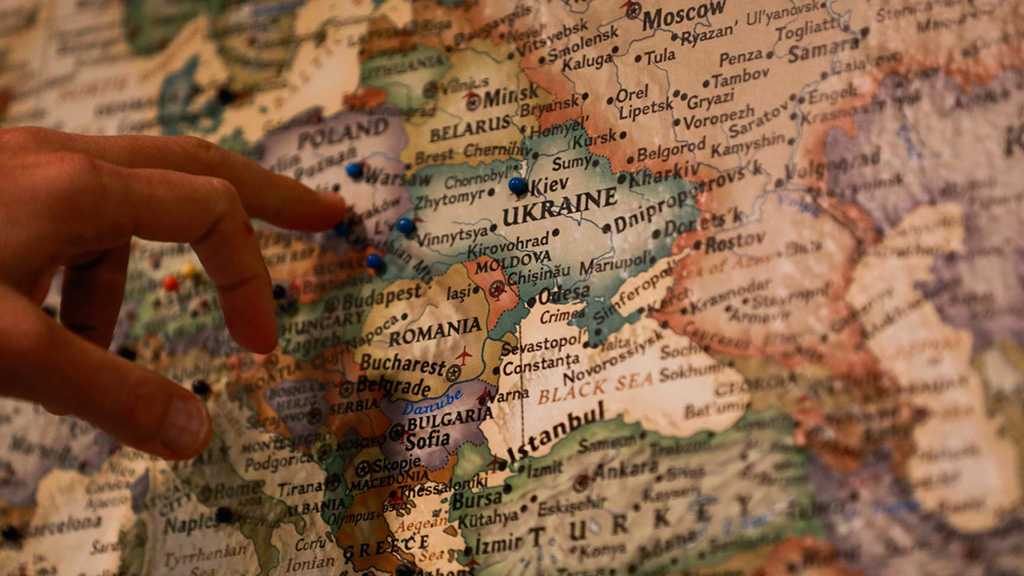