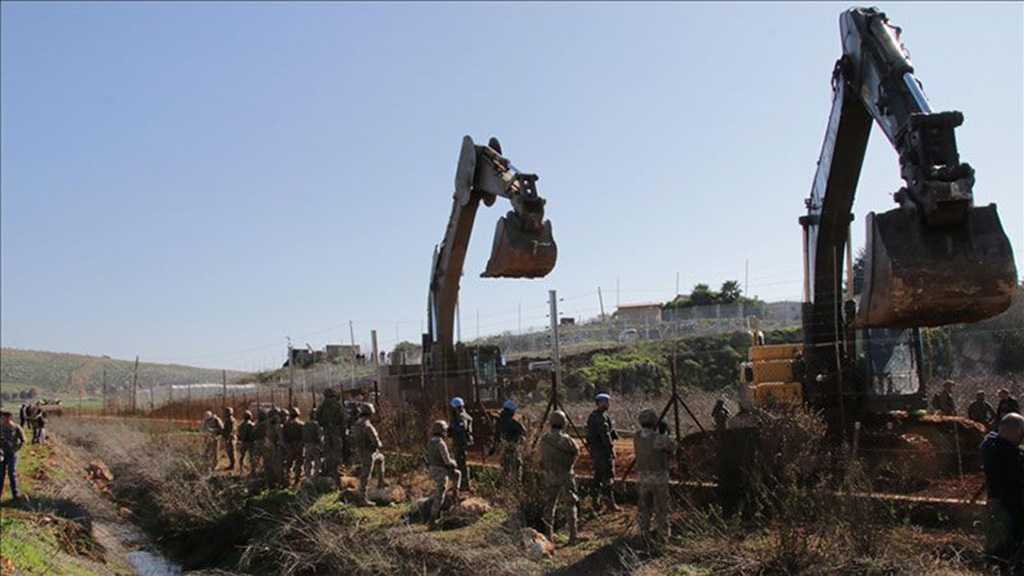 Whenever the “Israeli” entity has the opportunity, it deliberately fortifies and reinforces its defensive lines, fearing any action by Hezbollah as the former realized the fragility of the measures it was taking in the face of the Lebanese Resistance movement’s growing capabilities.

Commenting on the recent events at the Blue Line, sources in the “Israeli” security and military establishment said that the friction between troops of the “Israeli” and the Lebanese armies last week resulted from “increasing engineering works on both sides of the Lebanese border with occupied Palestine” which reached its climax in the past months, according to the “Israeli” entity as reported by the “Walla” website.

According to security sources, the last incident took place when the soldiers of the “Israeli” army’s “Geffen” Battalion entered a pocket on the Blue Line as Lebanese army soldiers intercepted them and prevented the “Israeli” bulldozer from continuing its work in the area.

Furthermore, the security sources considered that “because of the internal situation in Lebanon, Hezbollah's strength is escalating, after it succeeded in helping the needy population of the Maronite and Sunni communities in the state.”

The sources explained that this is done through the provision of products, fuel subsidies and social welfare assistance, claiming that in this way, Hezbollah increases its circle of supporters.

“In addition, Hezbollah is working to deploy new points along the borders with occupied Palestine,” the source explained, adding that, “disturbingly, Hezbollah's military arm has increased the size of its forces along the Lebanese borders and the number of regiments.”

On the other hand, the sources confirmed that “the ‘Israeli’ Arm’s Northern Command is present at the height of the engineering works, in addition to the increasing operational activities along the borders.” It added, “the ‘Israeli’ army has increased work points on the construction of barriers on the Lebanese borders, in addition to the paving of new roads that are not visible from the Lebanese side, building a wall as a barrier in front of ‘infiltrators’ from Lebanese territory and installing security equipment to defend the region.”

“In addition to the activities on the Blue Line, the activities of the Merkava tanks and Nimr armored personnel carriers with the Trophy system increased in field patrols in order to maintain a high level of vigilance, and to secure the engineering forces,” the sources said.

According to the sources, it was decided to increase training in the Galilee Division to raise the level of readiness for war in the future. In addition, a number of new technological infrastructure works were carried out to improve the intelligence superiority of the “Israeli” army in the region. 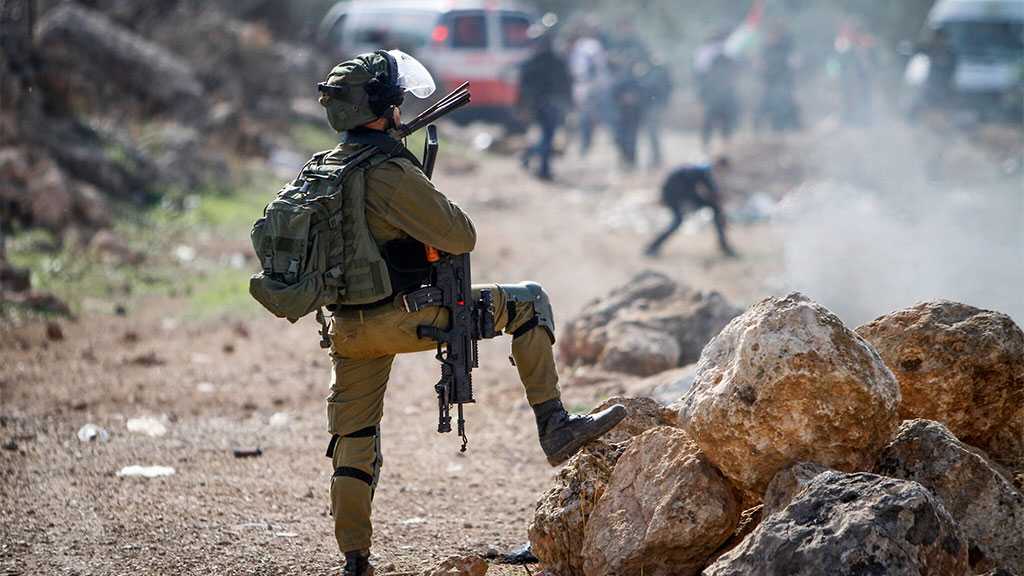 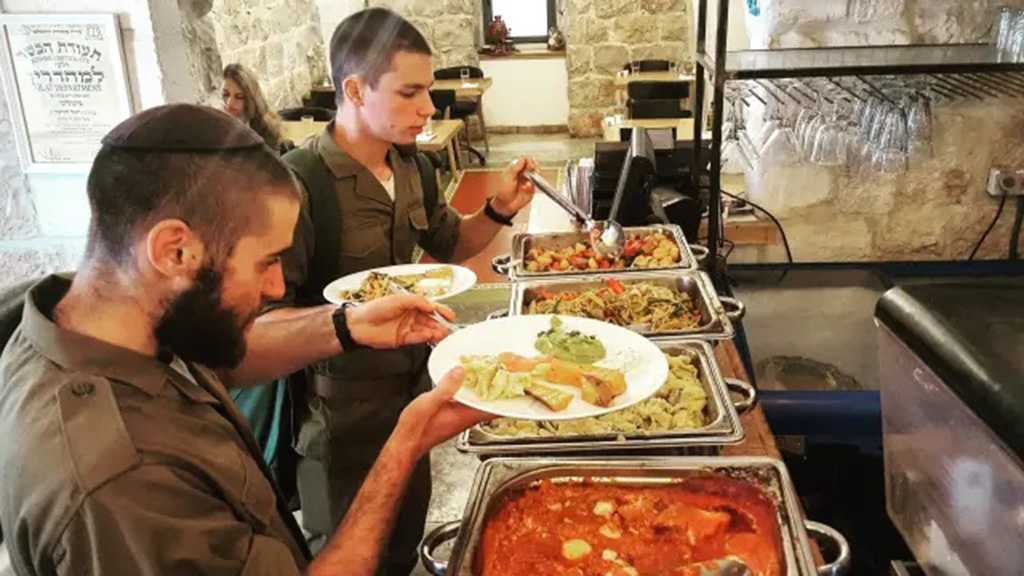 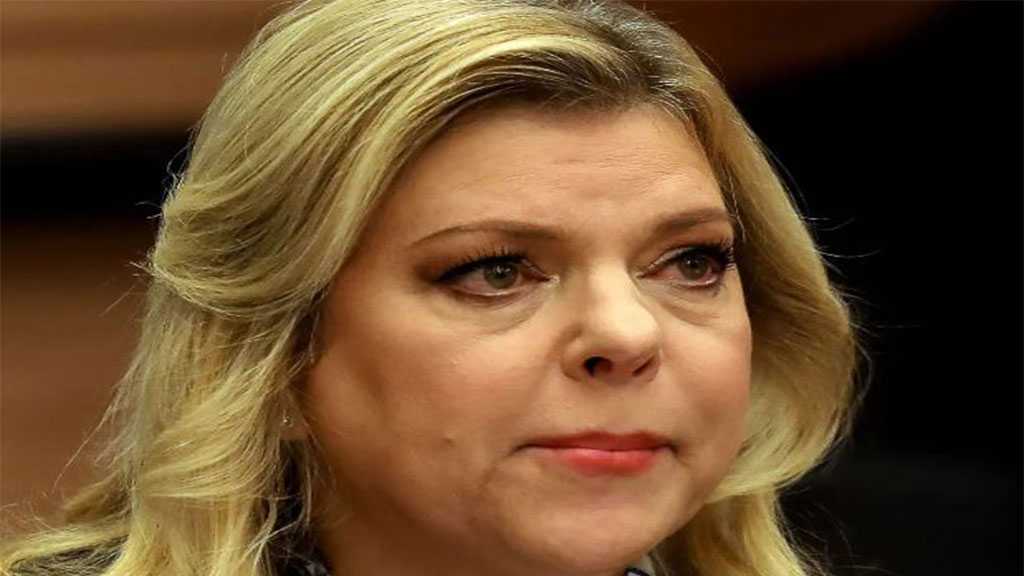