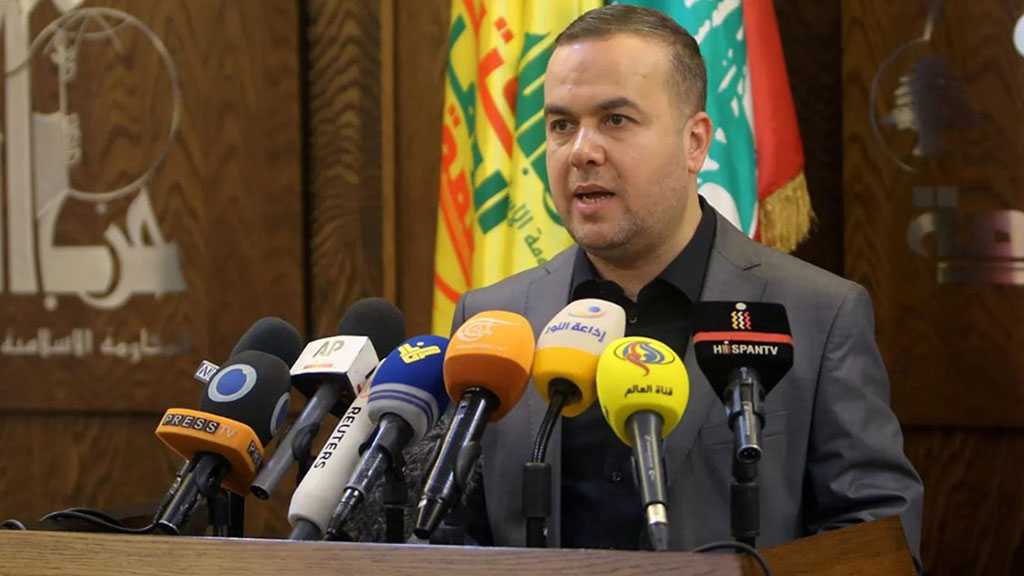 Member of Hezbollah’s “Loyalty to the Resistance” parliamentary bloc Hassan Fadlallah called for “meeting Hezbollah’s efforts to reinforce internal understandings and consensus for the election of a President of the Republic. In this frame, we have meetings with all political forces, some of which we agree with and others we don’t. We’ll pursue these meetings, as we’re not the only party that controls the accessibility to reach an understanding. There are other parties in this country.”

The Hezbollah MP stressed the necessity for “the political parties to meet one another, and agree on who’s qualified to be the President of the Republic since there’s in Lebanon who is qualified to fill this position.”

Fadlallah further emphasized “the need to achieve consensus which is what the structure of our country obliges us to do. Hence, no one can reach anything by competition and inciting. Hezbollah wants to hold the presidential elections but not randomly. We don’t want to fill this position with a random person, as he may deepen the crisis more.”

“We want to fill the vacancy with who fits, not to be filled otherwise. So, we called them for attending meetings, understandings, and dialogues because no one in the parliament possesses a two-thirds majority, and yet no one has majority of 65 seats. The position of the President of the Republic is crucial in our political system, as electing a president leads to the formation of a new government, which organizes the constitutional institutions. Accordingly, the government, which enjoys full powers, has to run the country’s affairs and address our crisis, especially that we see the financial and economic deterioration aggravates.”

By the same token, Fadlallah noted that “We stated a group of specifications for the President to have. We don’t need a president or a government or anyone to protect the Resistance. The Resistance is the one protecting the country, and it was the one that kicked Ariel Sharon out of Baabda Palace in 1982. Hadn’t it been for the Resistance, the Baabda Palace would have still been occupied until this day.”

“The Resistance liberated Lebanon, the Presidency, the state, and the institutions. It doesn’t need the protection of anyone. All we are saying is that we need a president who neither betrays the Resistance, nor the country and other political parties.” 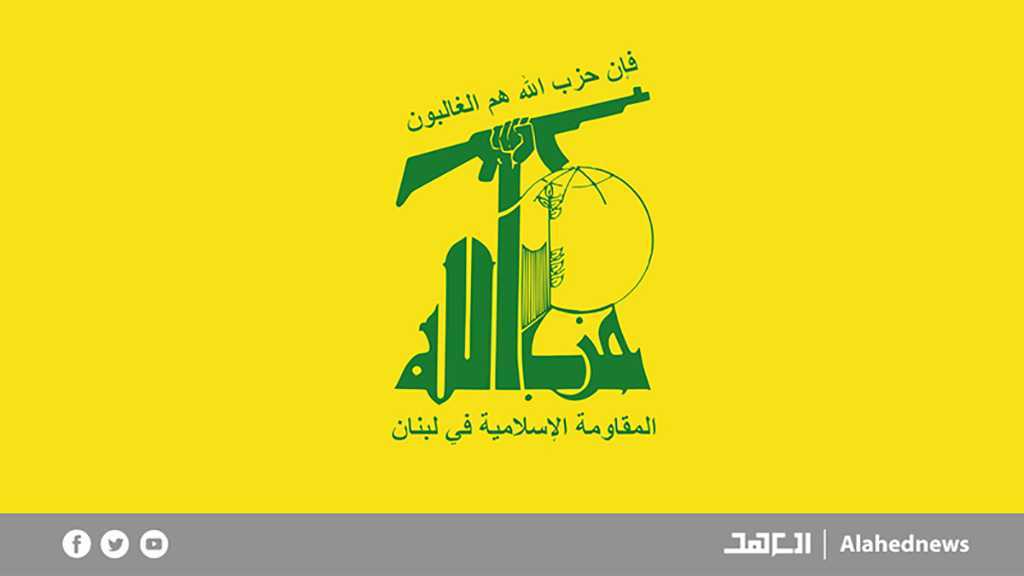 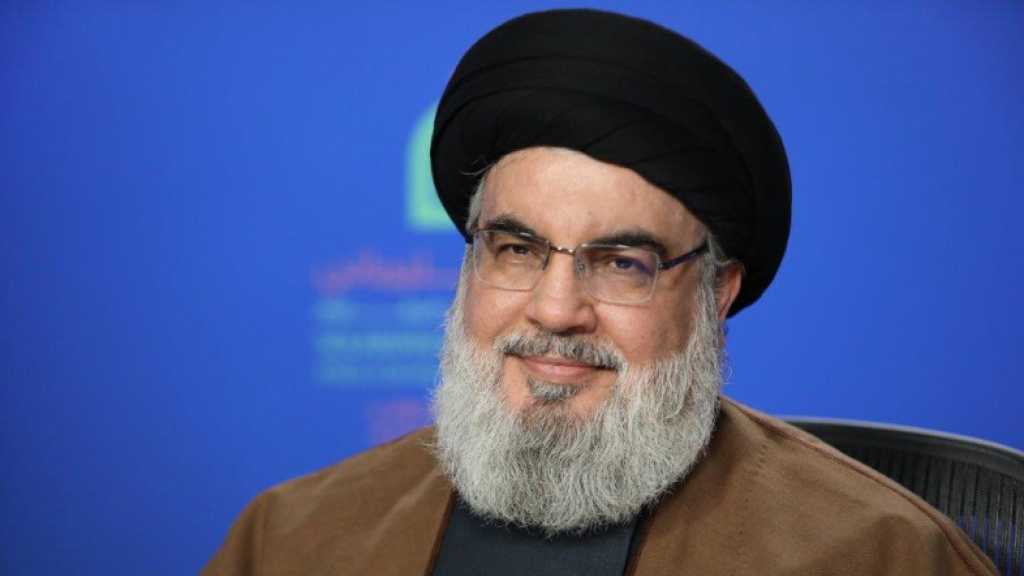 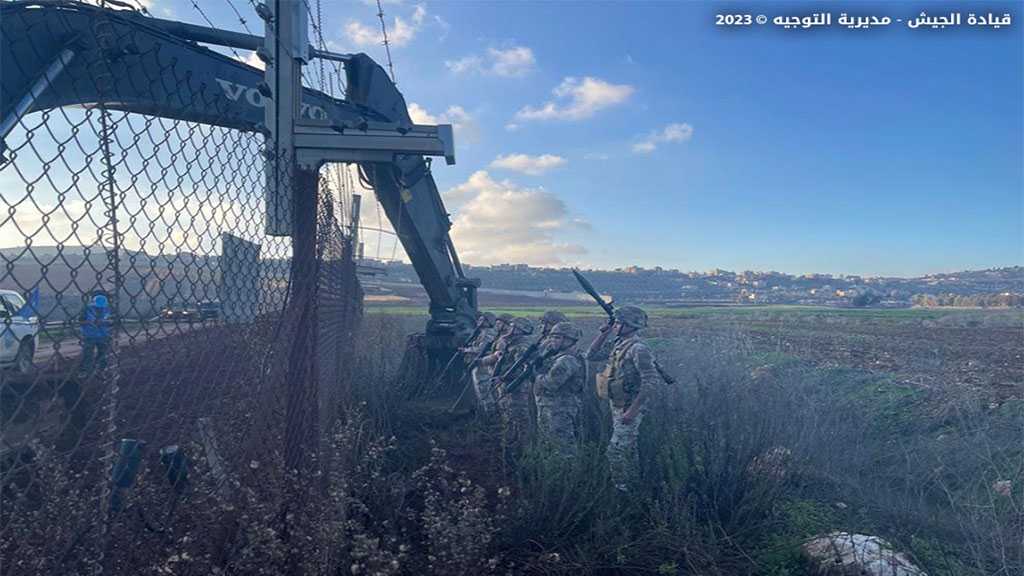