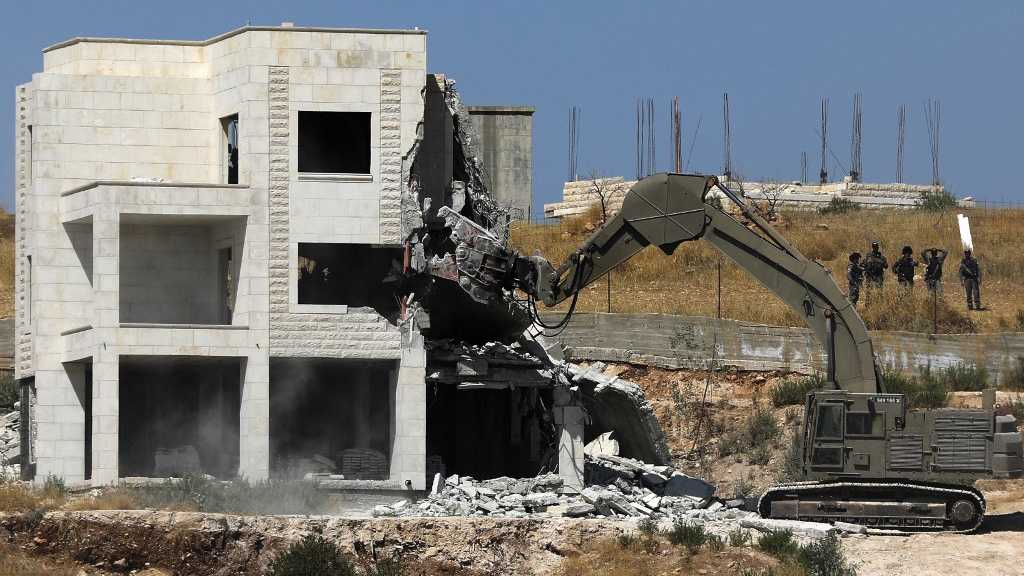 A far-right “Israeli” minister has called for the demolition of hundreds of Palestinian homes, in a move that reflects escalating "Israeli" extremism against Palestinians in the occupied territories amid unhindered expansionism.

Orit Strook, “Israeli” minister of settlement, claimed these homes, as well as “tens of neighborhoods” approved by the Palestinian authorities, are in fact “located on land belonging to the Jewish people,” making a reference to the “Area C” of the occupied West Bank which is classified as “Israeli”-owned by the “Israeli” apartheid regime.

She also claimed that the Palestinians who build on their lands are “carrying out illegal construction without permits.” She called on the so-called Minister of Security, Yoav Galant to destroy these houses.

On the other hand, the far-right politician told “Israeli” radio that the regime’s cabinet will try to recognize dozens of places occupied by illegal settlers and put prefabricated houses as new illegal “Israeli” settlements as soon as possible.

Despite admitting that settlement outposts like “Or Chaim” are illegal, Strook said that the current cabinet of the “Israeli” regime, based on an agreement of the coalition cabinet, will try to quickly recognize dozens of settlement outposts and approve construction operations to facilitate settlement building in the West Bank, the areas where the settlers are called “Hilltop youth.”

On a related note, Daniela Weis, one of the leaders of the settlement support movement known as “Gush Imonim,” said in an interview with Yediot Aharonot newspaper that, “The time has come for the return of settlement construction activity in ‘Israel’.”

The “Israeli” entity routinely demolishes Palestinian houses in the occupied West Bank and East al-Quds [Jerusalem], claiming that the structures have been built without the so-called “Israeli” permits, which are almost impossible to obtain. They also sometimes order Palestinian owners to demolish their own houses or pay the costs of the demolition if they do not.

Almost 75 percent of applications for a permit by Palestinian residents of al-Quds are rejected by the “Israeli” municipality, according to rights groups.

The Tel Aviv regime plans to force out Palestinian families from different neighborhoods in East al-Quds [Jerusalem] in an attempt to replace them with settlers.

More than 600,000 “Israelis” live in over 230 settlements built since the 1967 “Israeli” occupation of the Palestinian territories of the West Bank and East al-Quds [Jerusalem].

All “Israeli” settlements are illegal under international law. The UN Security Council has condemned the “Israeli” entity’s settlement activities in the occupied territories in several resolutions. 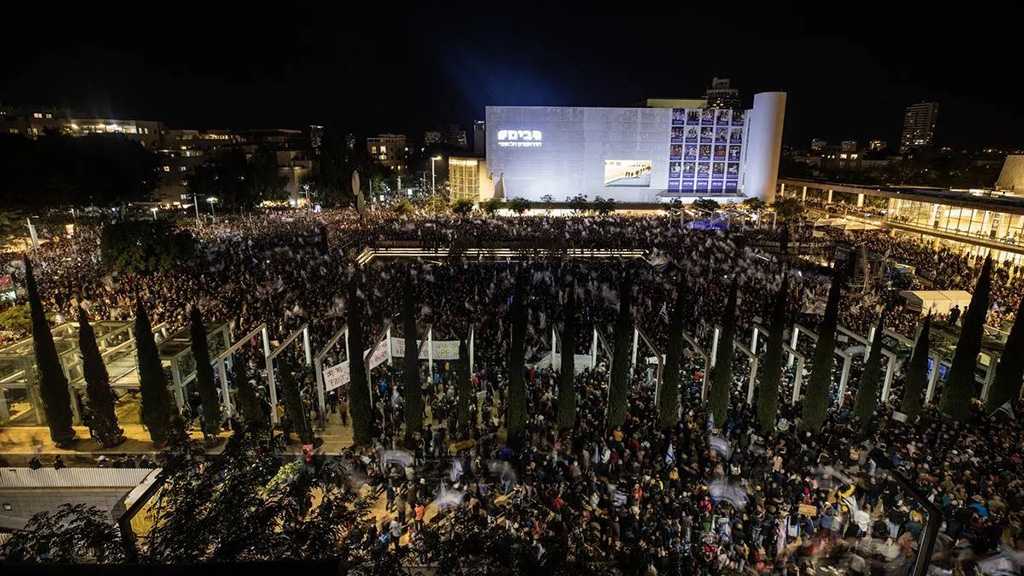 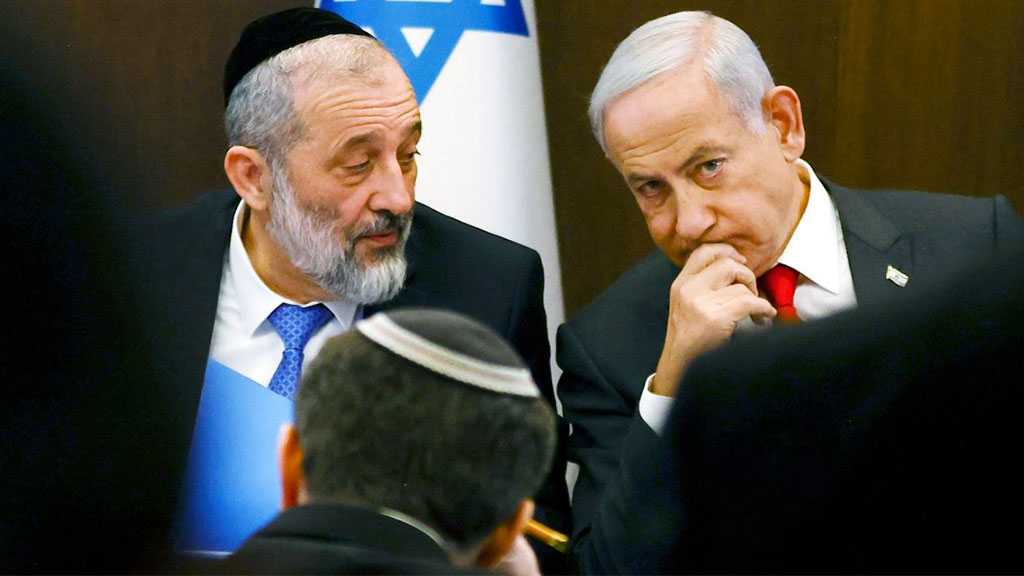 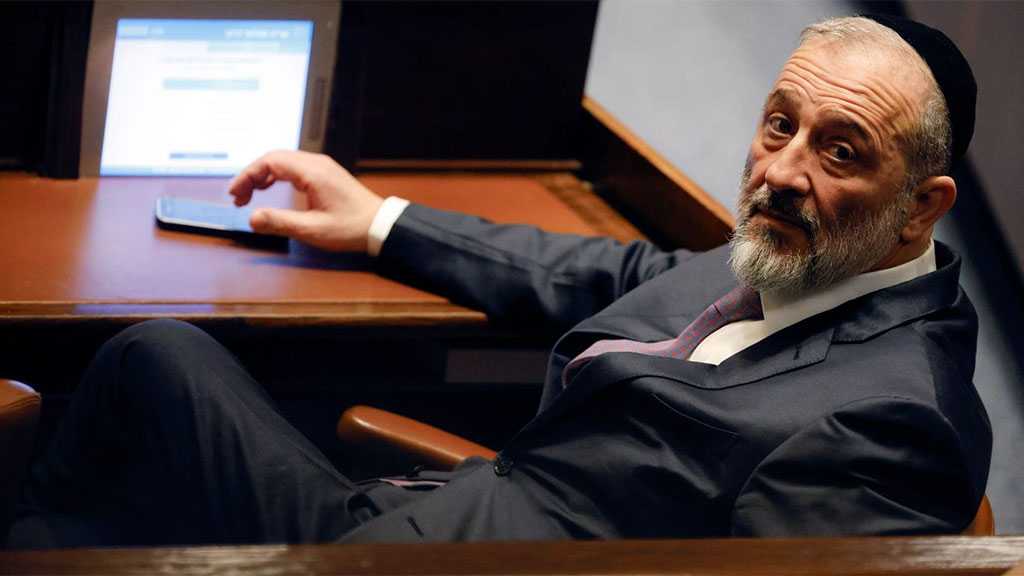