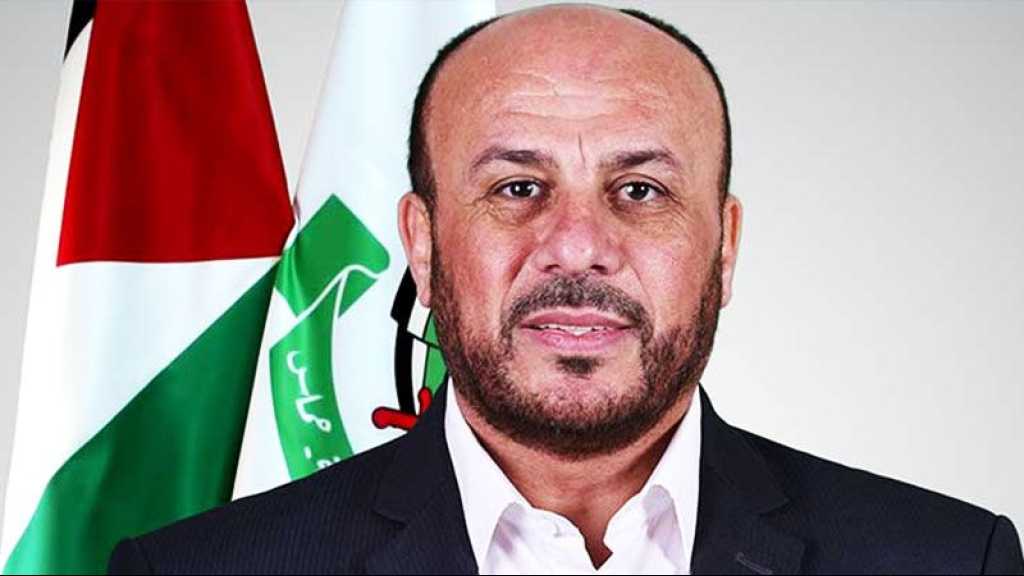 Contrary to his previous assurances, the so-called Minister of National Security in the new “Israeli” government coalition, Itamar Ben-Gvir, stormed Al-Aqsa Mosque, hours after he assumed office. The move highlights the Zionist policy of lies and deceit.

Ben-Gvir's little excursion was met by condemnation from the Palestinians, as the resistance mobilized due to the connotations of the “Israeli” minister's move. While keeping in mind that Zionist settlers raid Al-Aqsa on a daily basis, this time the project appears to be bigger and contains dangerous messages.

He pointed out that the “Israelis” are engaged in a new push of an old project to Judaize the blessed Al-Aqsa Mosque and Al-Quds, which reflects Tel Aviv’s arrogance. It also shows the “Israeli” government’s premeditated intentions to escalate incursions and attacks on Al-Aqsa Mosque with the aim of dividing it amid the silence and submission by Arab nations.

Abd Al-Hadi mentioned the enormous pressure exerted by “Israel” to dominate the mosque and divide it by allocating places for Jews – Muslims are forbidden to enter – where they can perform their Talmudic rituals at specific times.

In order to achieve this goal, Zionist settlers storm the mosque's courtyards daily – they have been doing so for a long time. They are protected by “Israeli” occupation forces. In this context, the Hamas official indicates that the settlers use fake Jewish holidays as a pretext to achieve their goals.

Abd Al-Hadi believes that before Ben-Gvir became a minister in the “Israeli” government, he was leading and presiding over these incursions. He was also aligned with extremist parties that were threatening to activate the incursions to achieve the goal of Judaizing Al-Aqsa Mosque, which heralds a dangerous new phase that requires urgent action to protect the sanctities from desecration.

"After Ben-Gvir became Minister of ‘Israeli’ National Security, in addition to the privileges he received, he became responsible for overseeing the police, which is the same force that protects settlers storming Al-Aqsa Mosque."

As such, Abd Al-Hadi warns that the project to Judaize Al-Quds and Al-Aqsa has become more dangerous, and the Palestinian people will strongly respond to the incursions of Ben-Gvir and the settlers into Al-Aqsa. The response will be proportionate to the size of the brutal project.

Abdel-Hadi asserts that the Palestinian fighters are the first line in the confrontation, pointing out that the people will support them, as a general mobilization has been announced in all Palestinian regions to defend Al-Aqsa Mosque because of the magnitude of  the project.

“We will not stand idly by,” Abdel-Hadi said, pointing out that the Hamas movement conveyed strongly worded messages through Egyptian and international mediators regarding Ben-Gvir’s actions. It also promised the entity a firm response if it crossed red lines, even if that meant a repeat of the Al-Quds Sword Battle.

Abd Al-Hadi further explained that the resistance drew an equation in the Al-Quds Sword Battle. The equation forbids any attack against the blessed Al-Aqsa Mosque, and right now all options are on the table.

He stressed that the Palestinian people and their resistance are ready to protect Al-Aqsa from Judaization and division, even if that means a new war. 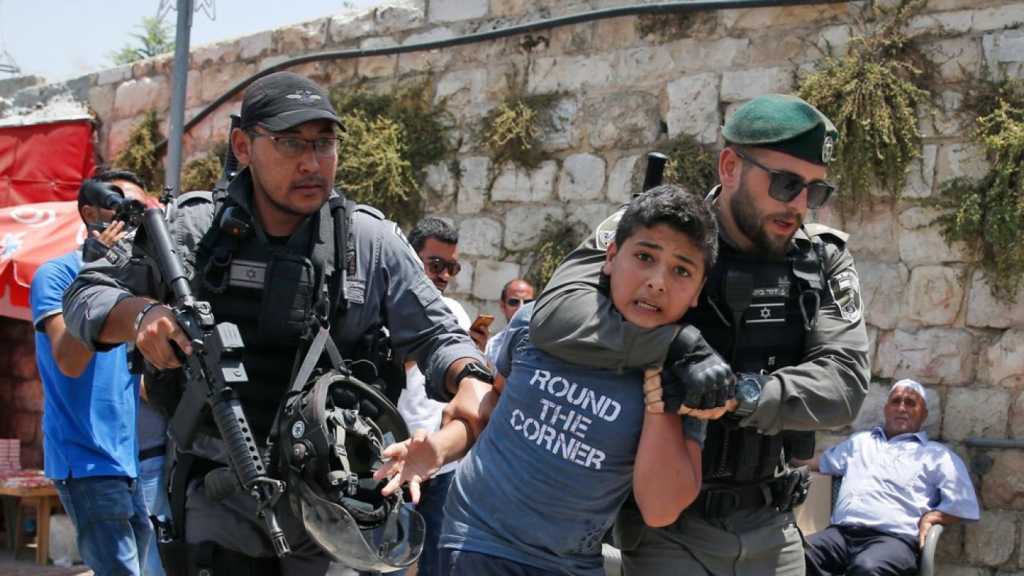 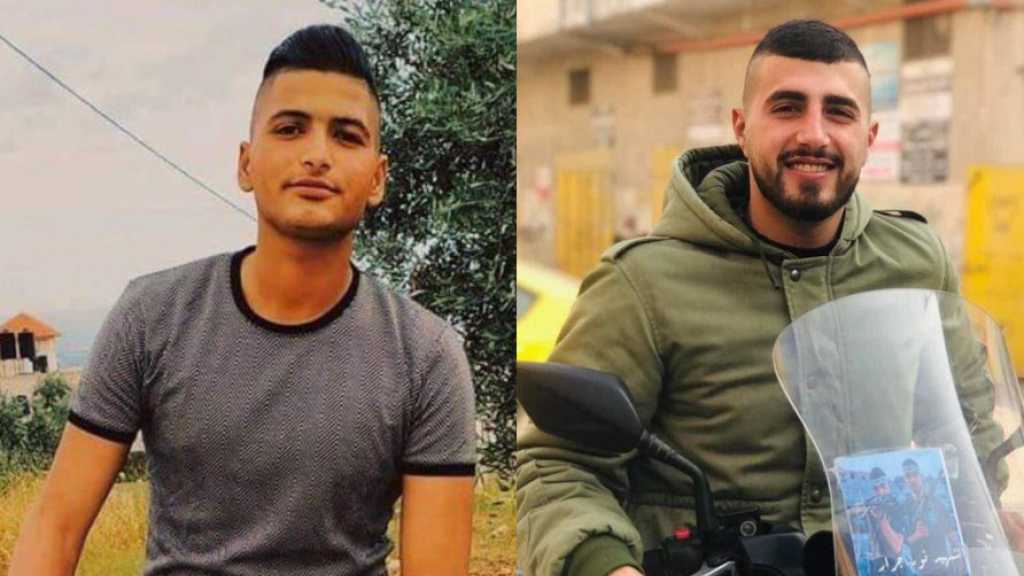 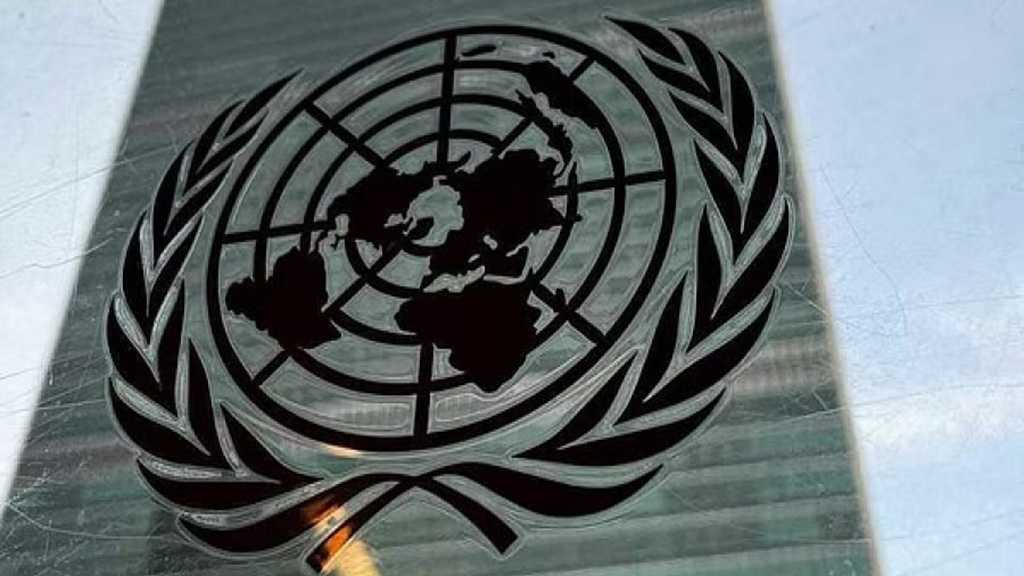