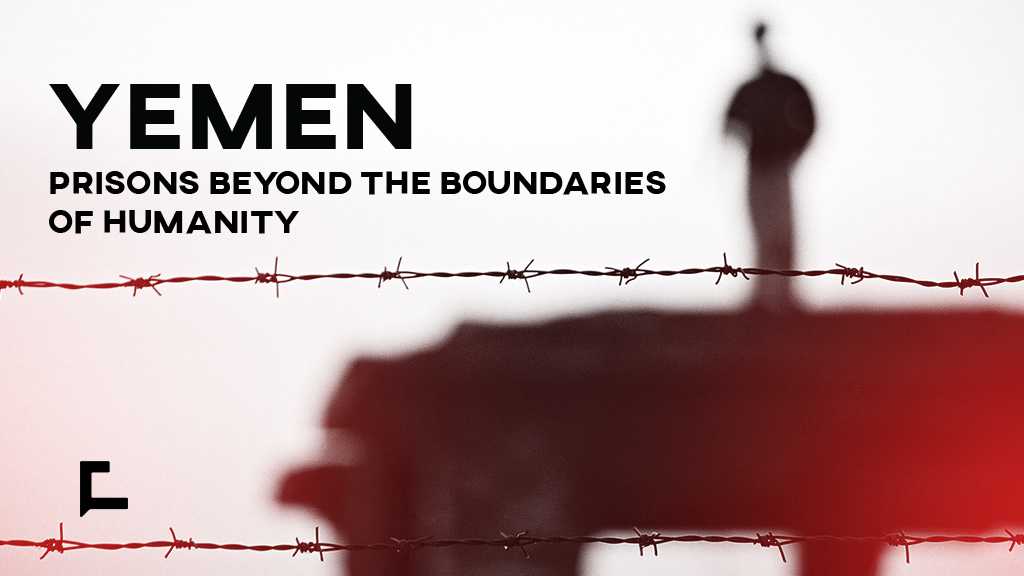 An infographics summarizing the human rights violations in secret prisons run by Saudi Arabia and the United Arab Emirates since the start of the Saudi-led war on Yemen in March 2015.

The detainees in these prisons were subjected to the worst forms of humiliation, and the worst methods of torture imaginable.

The information regarding these violations in the course of nearly eight years of war in Yemen has been published by the Gulf Institute for Democracy and Human Rights in a series of reports. 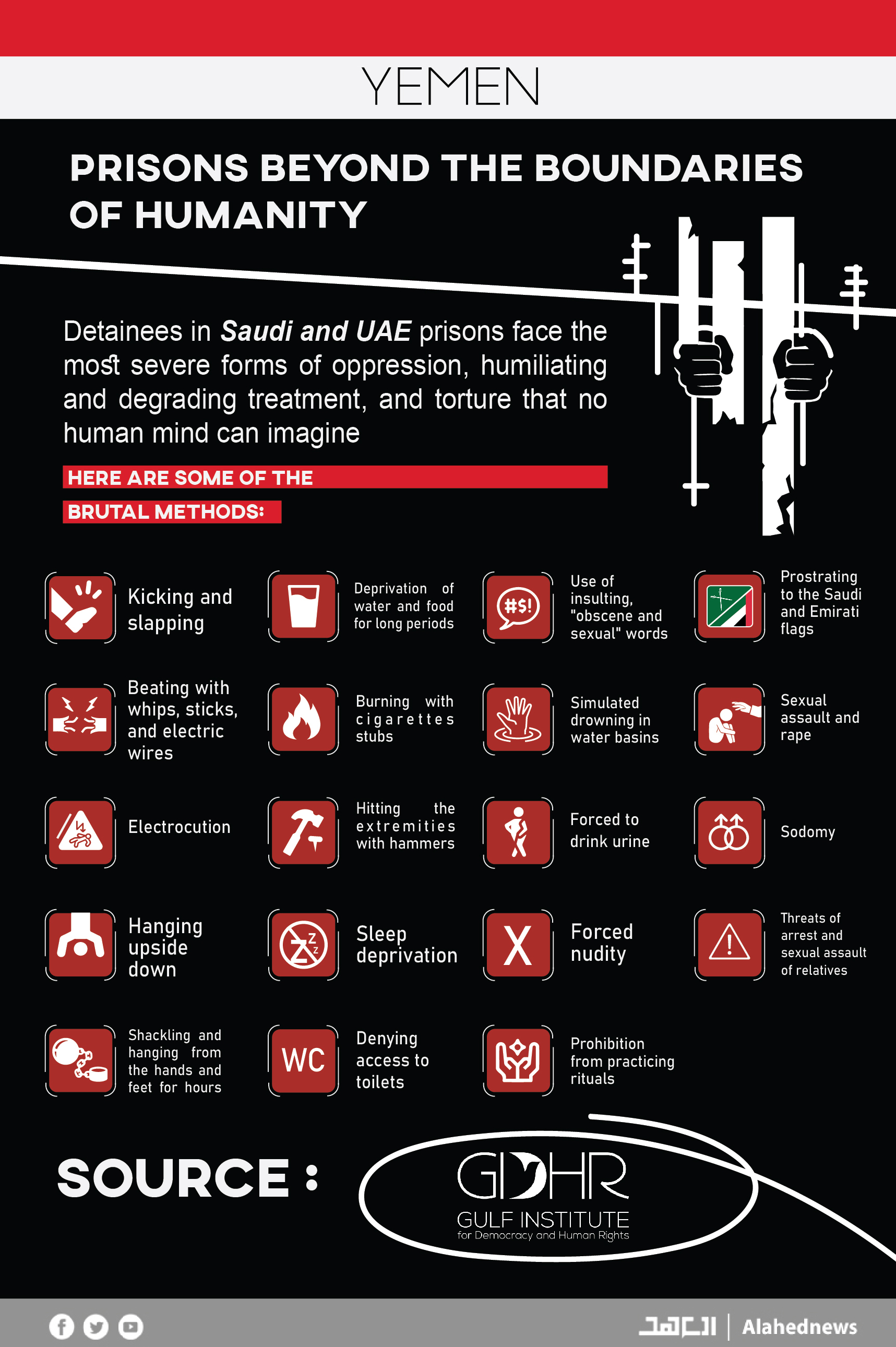 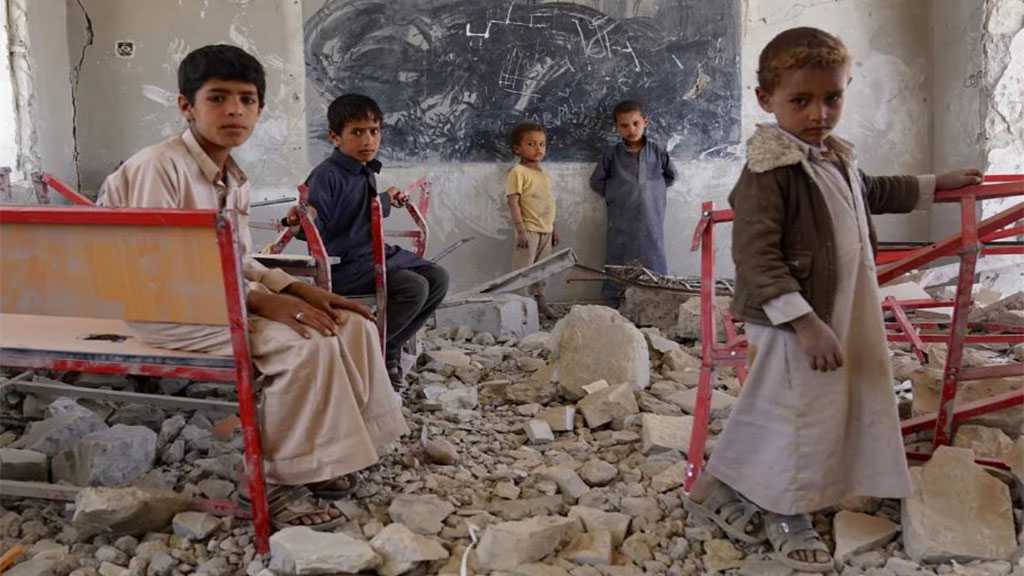 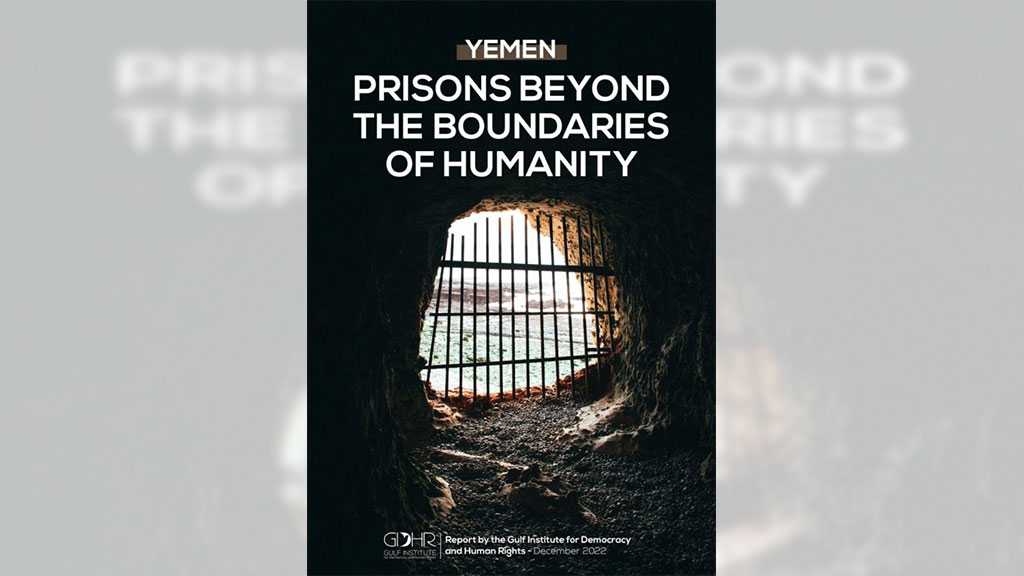 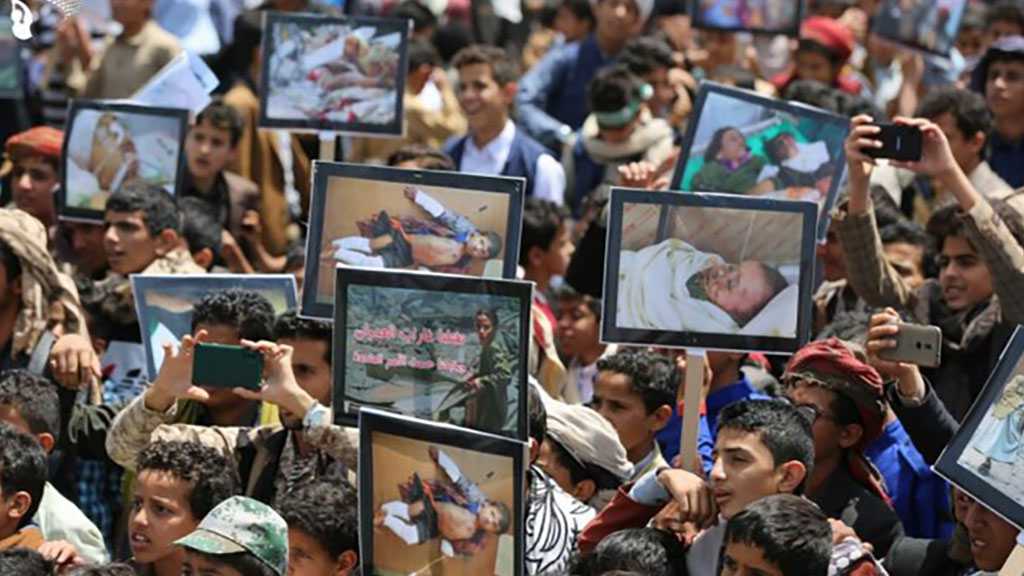