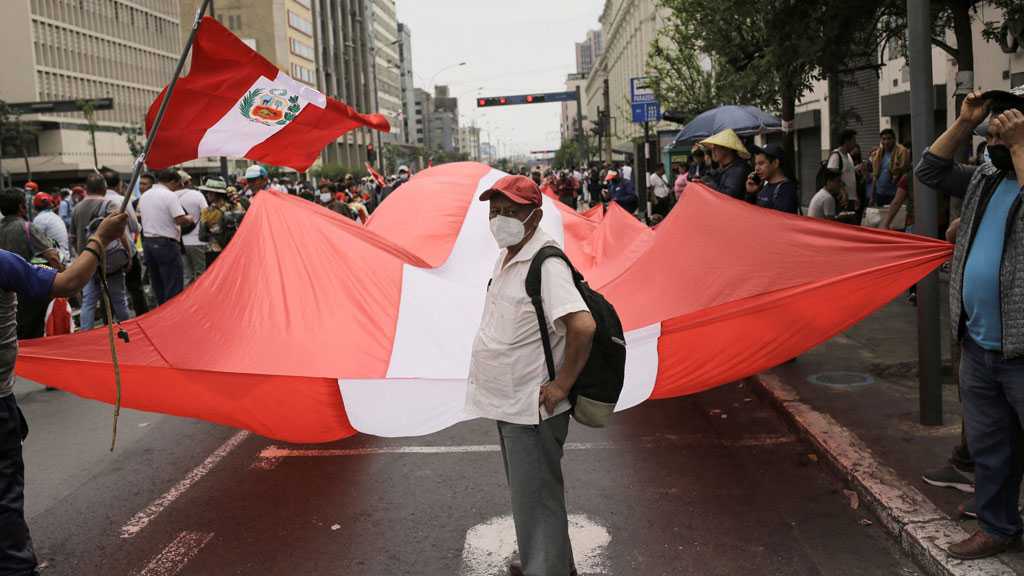 Police in Peru fired teargas to disperse a protest march in the capital Lima in support of ousted President Pedro Castillo, with the US backing the South American country’s new head of state.

The violence broke out after more than a thousand demonstrators took to the streets in Lima to protest Castillo’s ouster and arrest following his plan to dissolve the opposition-dominated Congress.

Demanding Castillo's release, the demonstrators chanted, "Pedro Castillo, Peru is with you!" and "If there is no liberation, there will be a revolution!"

Castillo was arrested on Wednesday evening and placed in provisional detention on Thursday, with media reports saying prosecutors carried out a dawn raid on the presidency and some ministerial offices in search of evidence against him.

The 53-year-old leftist figure faced on Wednesday his third impeachment attempt since he unexpectedly won power from Peru's traditional political elite in an election last year.

Many residents of Lima’s outskirts voted for the now-ousted president, a rural teacher who grew up in poverty and campaigned across part of Peru on horseback, promising to fight corruption.

Joe Biden's administration on Thursday praised Peru for ensuring what it termed "democratic stability" and pledged to work with the new president after her predecessor’s ouster.

"We commend Peruvian institutions and civil authorities for assuring democratic stability and will continue to support Peru under the unity government President Boluarte pledged to form," a US State Department spokesperson said.

"The United States categorically rejects any efforts in Peru to undermine democratic order... human rights and the rule of law." 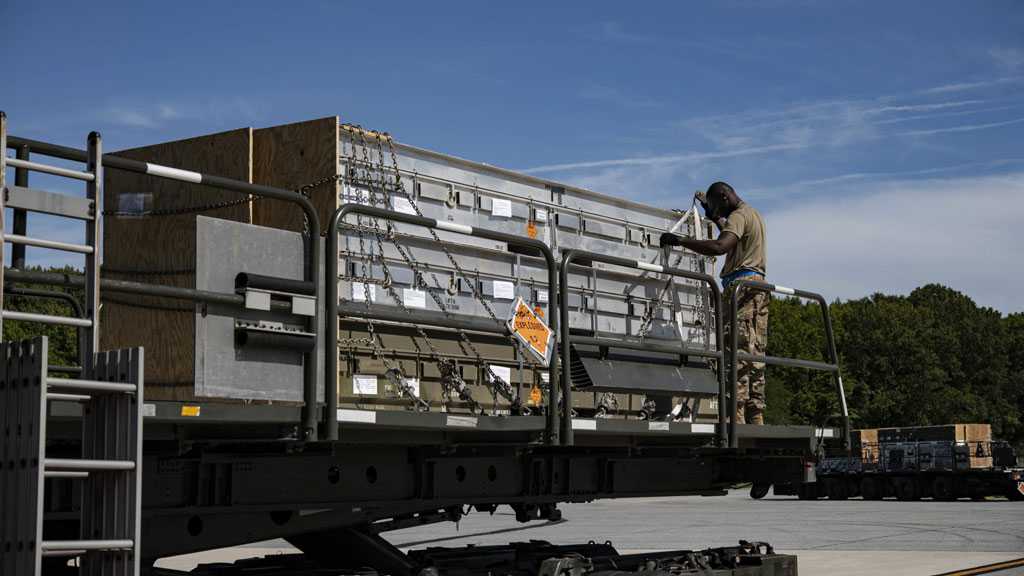 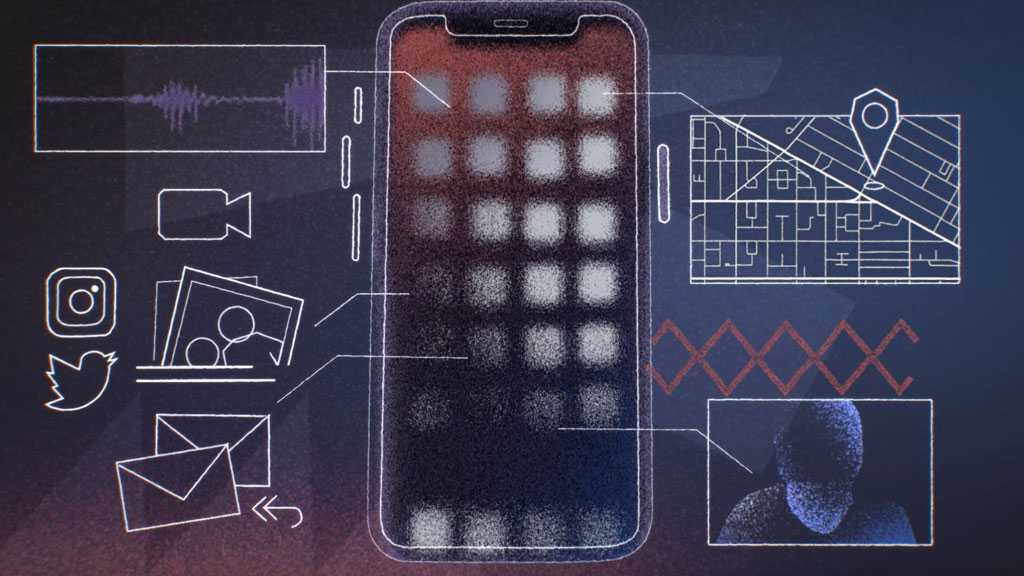 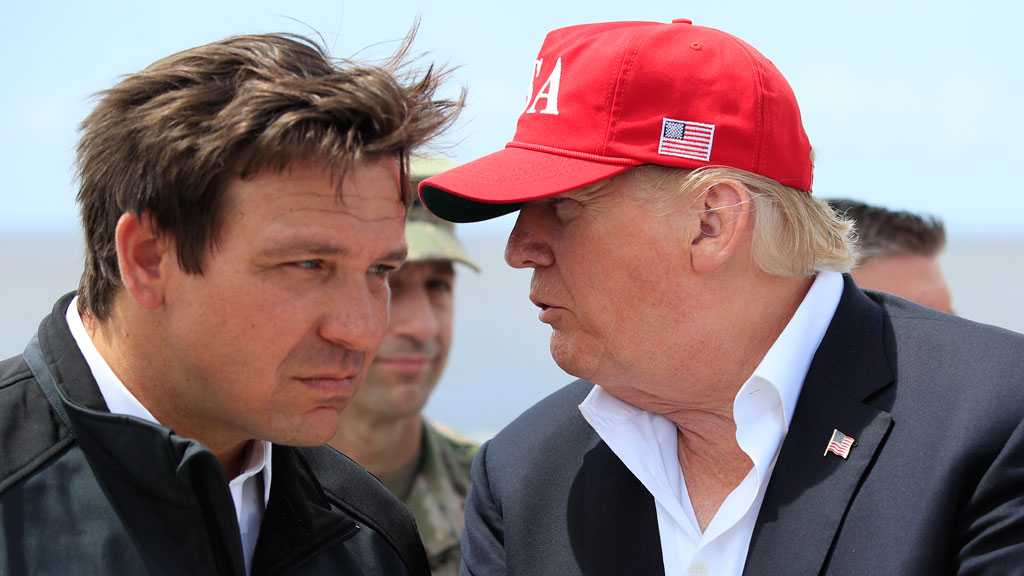