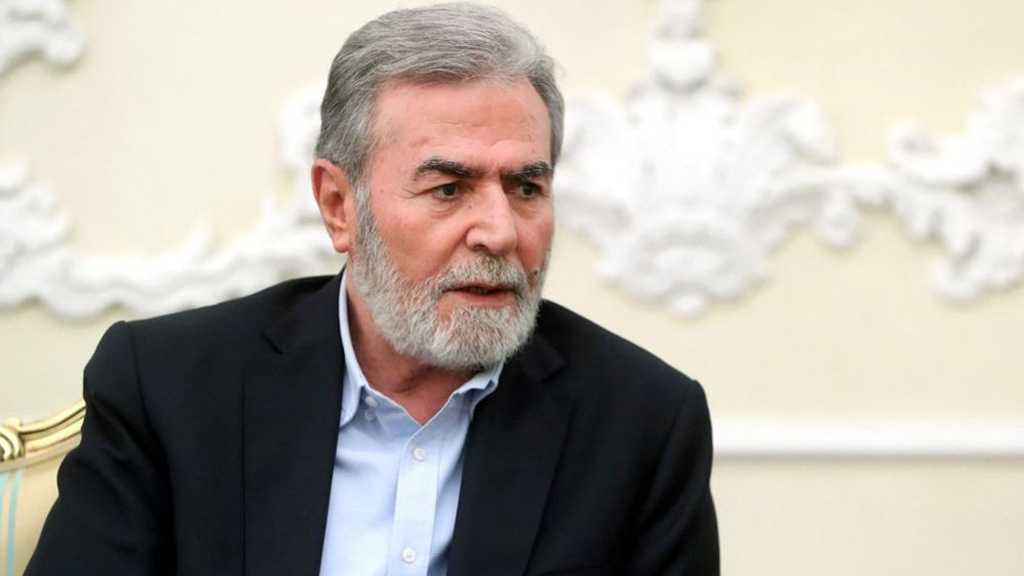 The Secretary General of the Palestinian Islamic Jihad [PIJ] Movement, Ziad Al-Nakhala, stressed that the Palestinians are still fighting to preserve their right to live and their right to their land and sanctities despite all the circumstances that surround them, emphasizing that the path of the martyrs is the only way to achieve freedom.

Al-Nakhala’s stance came on Thursday during a festival held in Gaza by the Popular Front for the Liberation of Palestine on its 35th anniversary.

By the same token, al-Nakhala highlighted that the al-Aqsa Mosque is desecrated morning and evening, and billions are spent around us in facilitator halls, clubs, horse races and many others. How can we stay silent while our children are being killed before our eyes?? How can we not scream and our blood is shedding heavily? How can we not blame as siege is killing us and the fascism of the occupation entity is murdering us and destroying our houses, and our people are forced– out of necessity – to work as servants for the enemy in our occupied lands and farms?

The Palestinian leader made it clear that, “We do not ask anyone to fight with us, but we ask our nation, our countries and brothers everywhere: Don’t you have leftover for a hungry or a shroud for a martyr?” 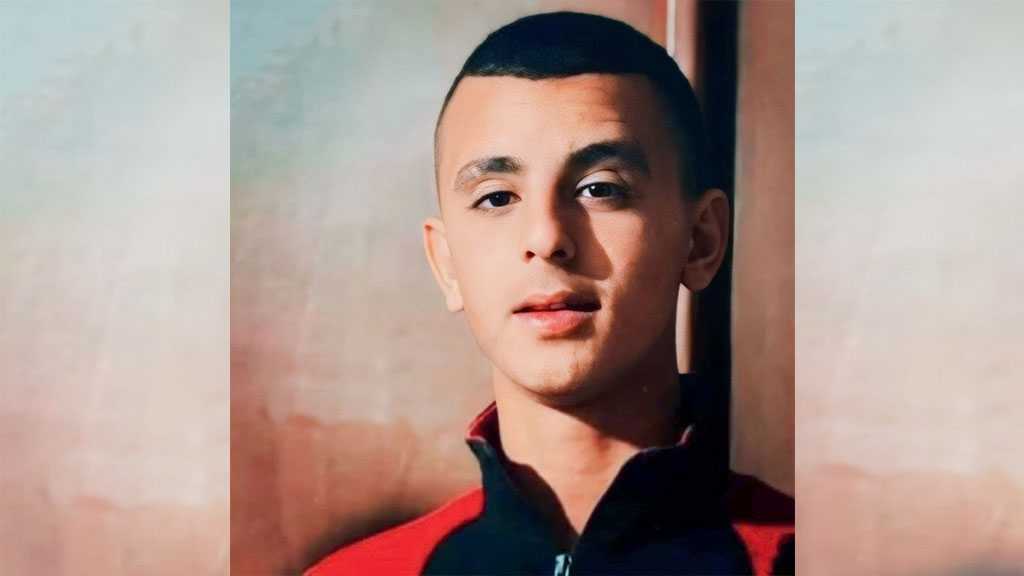 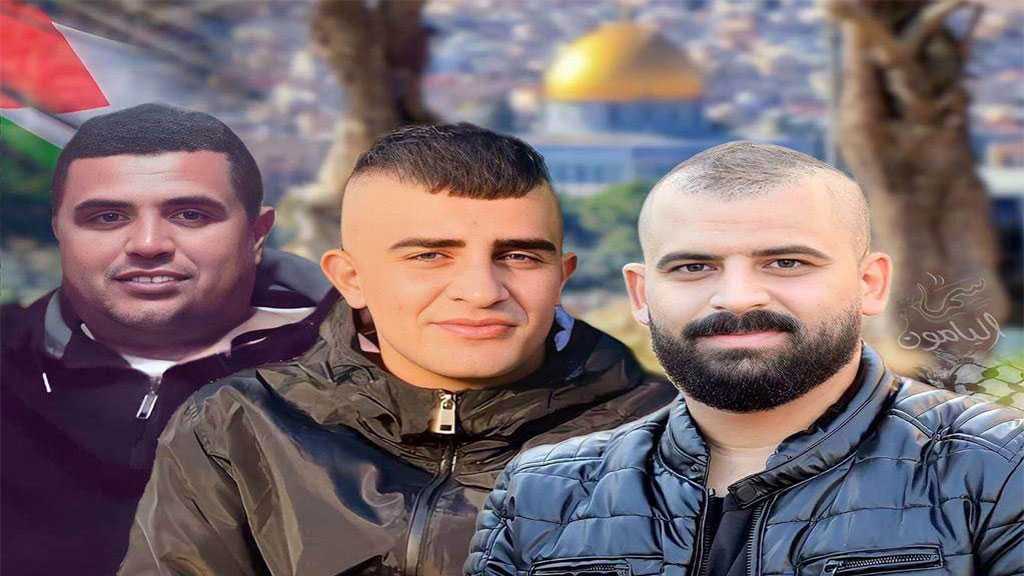 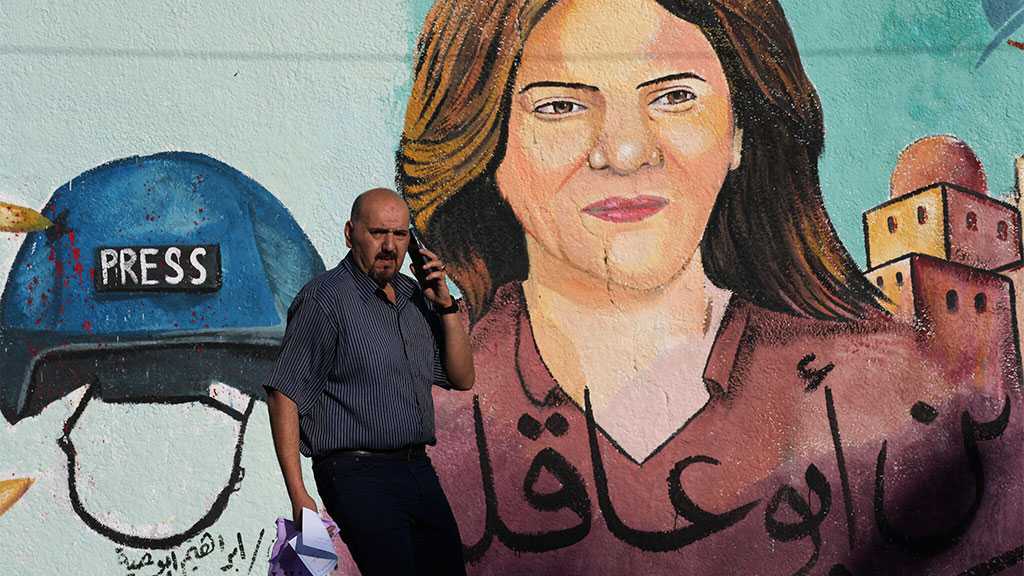