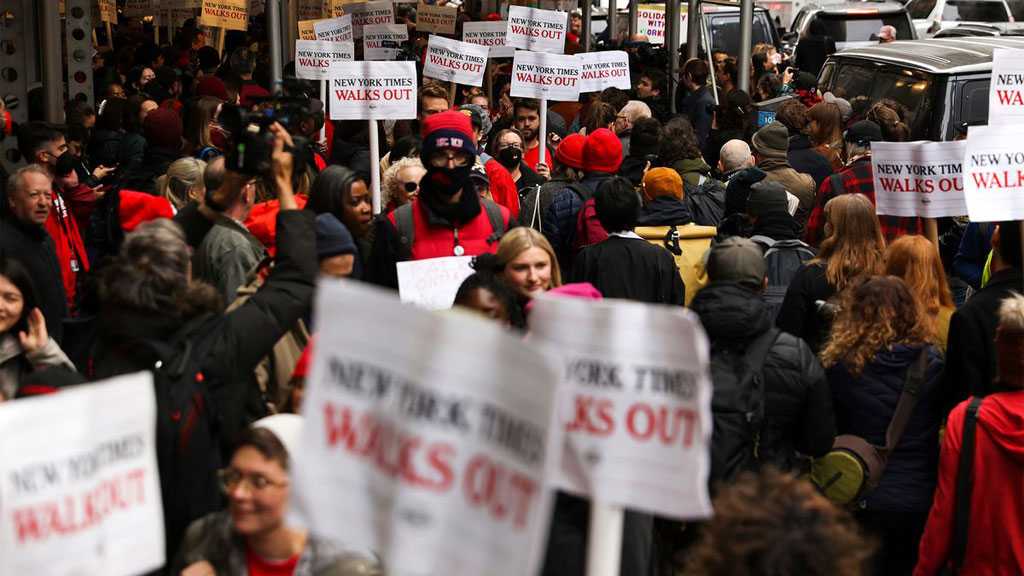 The first full-day work stoppage in four decades at the New York Times is putting the newspaper’s staff in the awkward position of making news, instead of reporting it.

More than 1,000 New York Times Co. staffers staged a one-day walkout Thursday in a dispute over pay and benefits at the publishing company, according to the New York Times Guild, which represents the employees. Times staffers have been without a contract since March 2021.

The strike put many journalists in an uncomfortable position — being the subject of the stories, including by their own company, which covered the walkout in an unsigned article. In this case, it was “unavoidable,” Danial Adkison, a senior staff editor, said in an interview. “We would rather be serving our readers than standing here and talking to reporters.”

Union workers are calling for pay raises that keep pace with rising inflation and for the company to preserve health-care and retirement benefits, among other things. In addition to Times journalists, they’re negotiating for all union employees, including security guards and advertising staff.

New York City Comptroller Brad Lander spoke in support of the workers at a rally in front of the Times’ midtown-Manhattan headquarters. New York City pension funds own $25 million of New York Times shares, he said, adding investors and customers are rewarded when workers are paid what they are owed. He also said he boycotted the publication Thursday in support of workers.

“Normally, I would take the blue wrapper off the paper, listen to the Daily in the shower or play Wordle,” Lander said in a speech.  “I didn’t do any of those because I don’t cross picket lines.”

The union says the Times’ current wage proposal is inadequate, while a spokesperson for the publisher previously said the company is offering “significant increases.” Workers at the protest said the Times was being “stingy” given the company’s financial performance.

Through nine months of 2022, revenue at the Times rose 11% to $1.64 billion, while net income was down 31% to $103.1 million. During the year, the company bought the online word game Wordle and sports publication the Athletic, and reached 10.8 million subscriptions across its various products.

A representative for the Times said the union’s proposal would add more than $100 million in costs over the length of the contract, which “would make it difficult to sustain our investment in journalism.”

“It is disappointing that they are taking such an extreme action when we are not at an impasse,” the spokesperson said in an e-mailed statement. “We’re committed to continuing to serve our readers and are prepared to do so without disruption.”

The union warned the company about the planned walkout a week in advance, and Jim Luttrell, a senior staff editor and member of the bargaining committee, said in an interview the strike was never about shutting down the news organization.

“Whatever they do put out today, it is not going to be as good as if we were there,” said Luttrell, who has worked at the Times for 28 years. “And it is going to be a struggle, and I hope they feel a little bit of pain from that.”

If talks stall again, the union may ask members to authorize a strike, Stacy Cowley, a business reporter and member of the bargaining committee, said in a speech. The Times reported its journalists walked out for less than a day in 1981 and staged a brief protest in 2017. A strike by pressman and others halted publication of the newspaper in 1978.

For some Times reporters, showing up to protest marked one of the few times they’d returned to the offices since before the pandemic. For Luttrell, the protest marked his fifth trip to the office since March 2020 — the previous four times were to pick up items he’d left behind.

“We've long published articles about the importance of labor, and about the resurgence of the labor movement,” Luttrell said. “They need to read what is in their own pages and come to terms with it.” 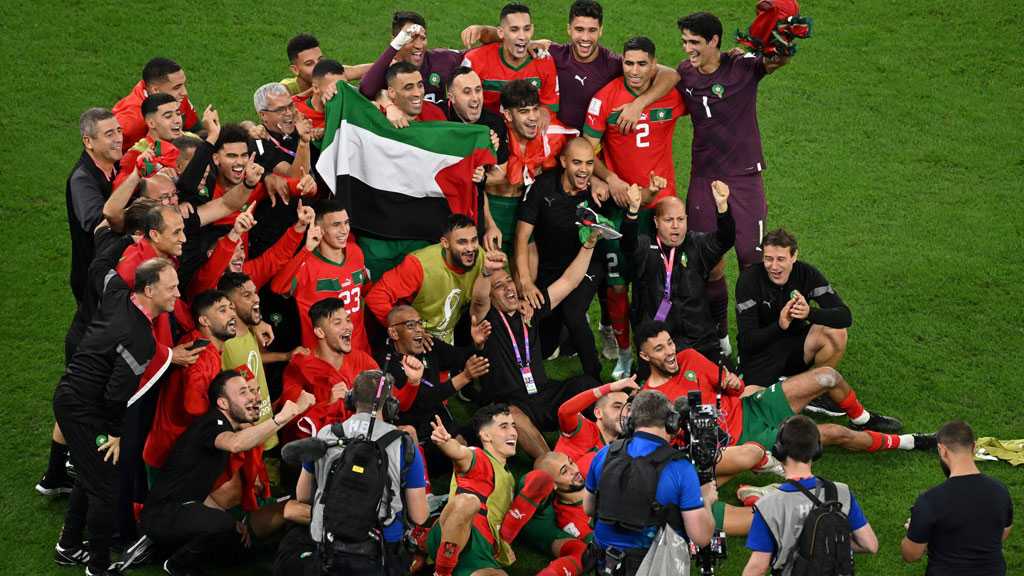 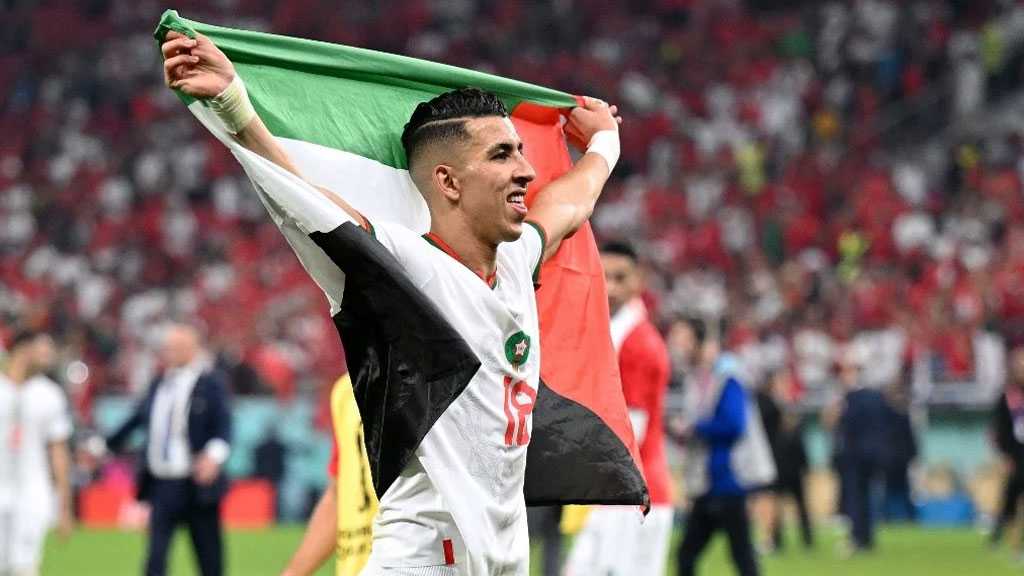 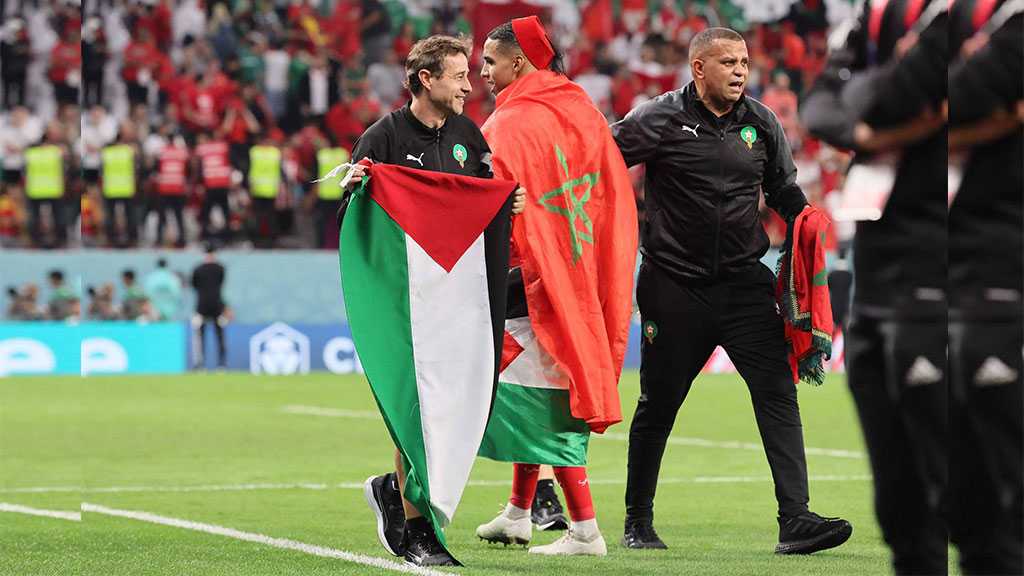