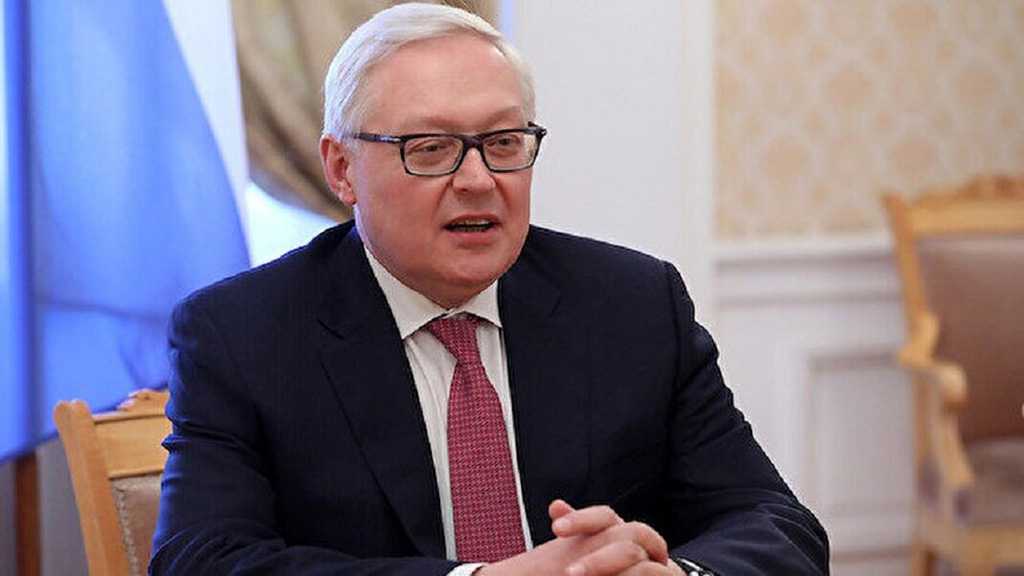 Planned talks between Russia and the US over a nuclear treaty have been postponed but not cancelled, Russian Deputy Foreign Minister Sergey Ryabkov says, as tensions continue between Washington and Moscow.

The talks, originally set to take place in early December in Egypt, were expected to facilitate discussions of the Reduction and Limitation of Strategic Offensive Arms, also known as the New START [Strategic Arms Reduction Treaty].

“We postponed the meeting of the bilateral consultative commission on the New START treaty, we have not canceled it. I would refrain from making guesses when we are going to offer alternative dates,” Ryabkov said in an interview with the Izvestia daily, which came out on Thursday.

The Russian diplomat added that the postponement of the talks had been a “political decision.” But he attributed the decision to technical concerns, such as Russian claims of a US failure to implement the treaty fully, as well as political reasons, including recent developments in the Ukraine war.

“If and when the Americans are ready to resume [strategic stability dialogue], we will be ready. We know that it will not be an easy task as dialogue proceeded with difficulties and now there can be some additional elements in the US’s position, which won’t be welcome for us, but, after all, it is up to them to decide,” he said.

He stressed that Russia was not looking at possible unilateral concessions in the strategic stability dialogue with the United States but was ready to resume talks on an equal and well-balanced basis.

Earlier, Kremlin spokesman Dmitry Peskov had said Russia saw no prospects for negotiations with the US over Ukraine.

Russia’s war on Ukraine started in late February, with Moscow saying that it was aimed at defending the pro-Russia population in the eastern Ukrainian regions of Luhansk and Donetsk against persecution by Kiev. Putin said at the time that the offensive was meant to “de-Nazify” Ukraine. 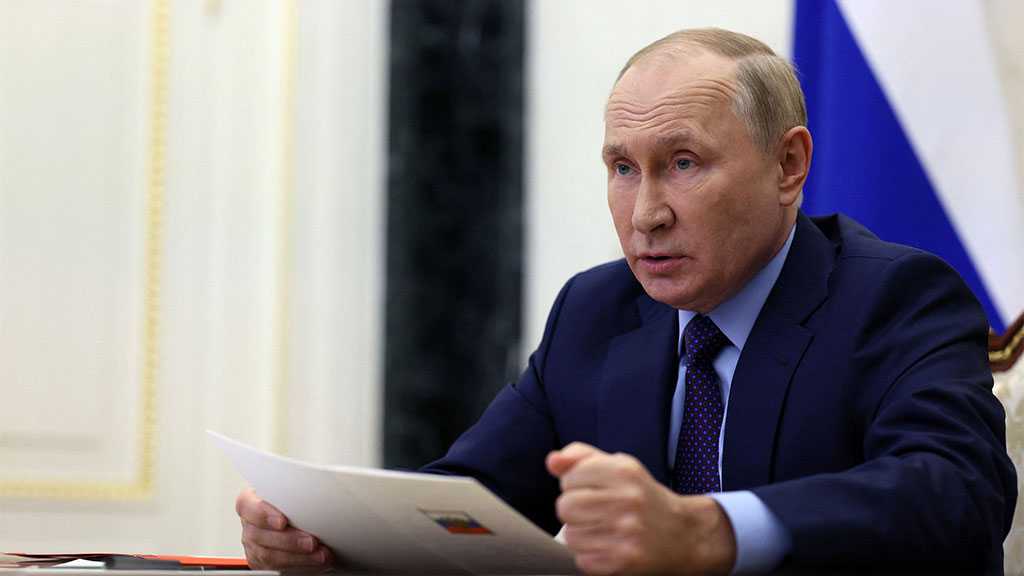 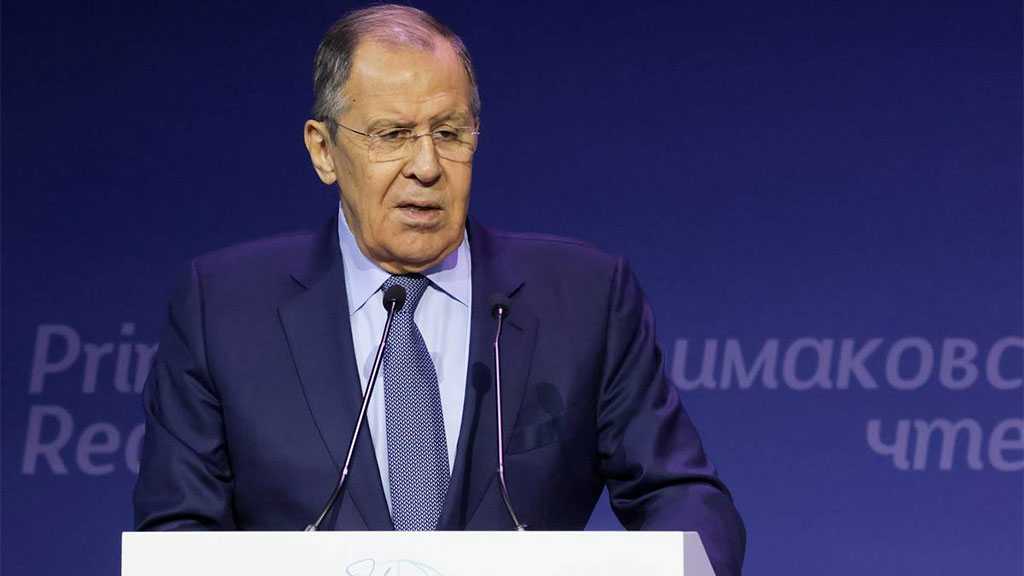 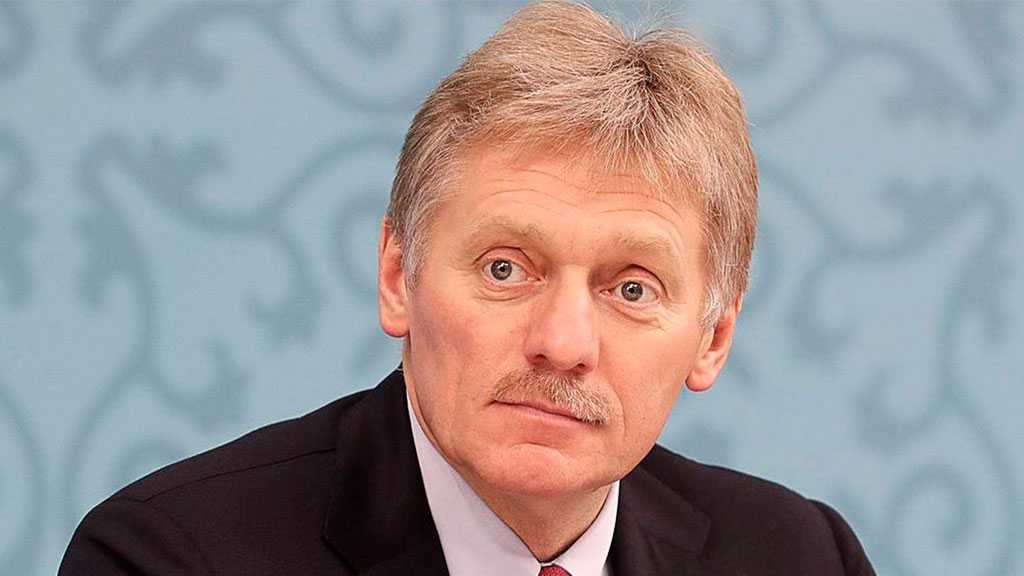