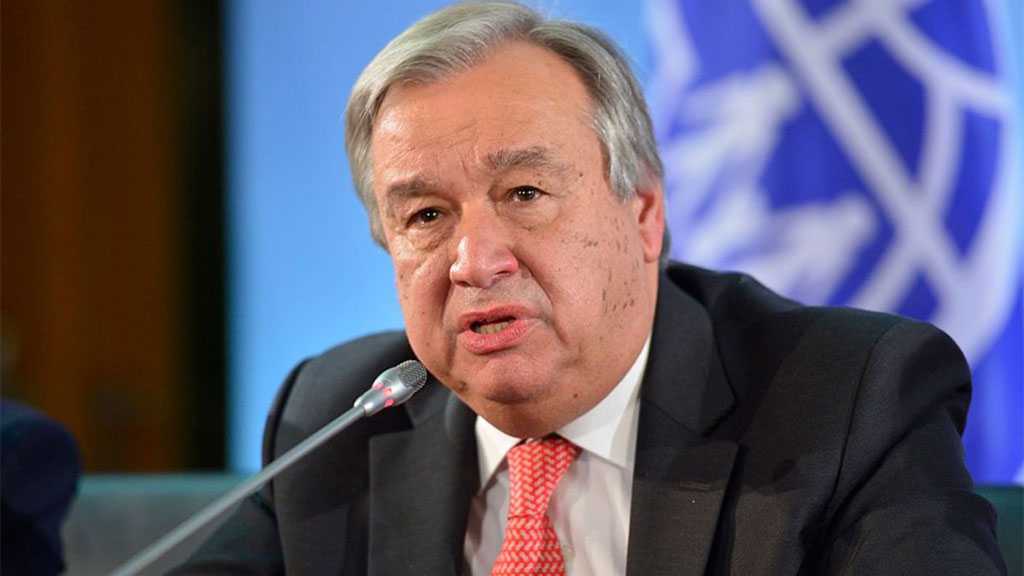 UN Secretary-General Antonio Guterres on Tuesday slammed multinational corporations for turning the world's ecosystems into "playthings of profit" and warned failure to correct course would lead to catastrophic results.

"With our bottomless appetite for unchecked and unequal economic growth, humanity has become a weapon of mass extinction," he said, in a speech ahead of biodiversity talks in Montreal.

Since taking office in 2017, Guterres, a former Portuguese prime minister, has made climate change his signature issue.

His fiery denunciations at the ceremonial opening of the conference, known as COP15, revealed the plight of the planet's endangered plants and animals -- an interconnected crisis -- are equally close to his heart.

Before he took the dais, a group of around half a dozen Indigenous protesters interrupted a speech by Canadian Prime Minister Justin Trudeau, who is co-hosting the event with China.

They waved a banner that read "Indigenous genocide = Ecocide" and "To save biodiversity stop invading our land," and chanted for a few minutes before they were escorted out, to a smattering of applause.

"As you can also see Canada is a place of free expression, where individuals and communities are free to express themselves openly and strongly, and we thank them for sharing their perspectives," said Trudeau in response.

The meeting is not to be confused with another set of UN talks earlier this month, which were on climate and called COP27.

Nearly 200 countries have gathered for the December 7-19 meeting in an effort to hammer out a "Paris moment" for nature.

The challenges are daunting: one million species are at risk of extinction; one-third of all land is severely degraded and fertile soil is being lost; while pollution and climate change are accelerating degradation of the oceans.

Chemicals, plastics and air pollution are choking land, water and air, while planetary heating brought about by burning fossil fuels are causing climate chaos -- from heatwaves and forest fires to droughts and floods.

"We are treating nature like a toilet," Guterres said bluntly.

"And ultimately, we are committing suicide by proxy" he added -- with the impacts felt on jobs, hunger, disease and death.

Economic losses from ecosystem degradation, meanwhile, are estimated to stand at $3 trillion annually from 2030. 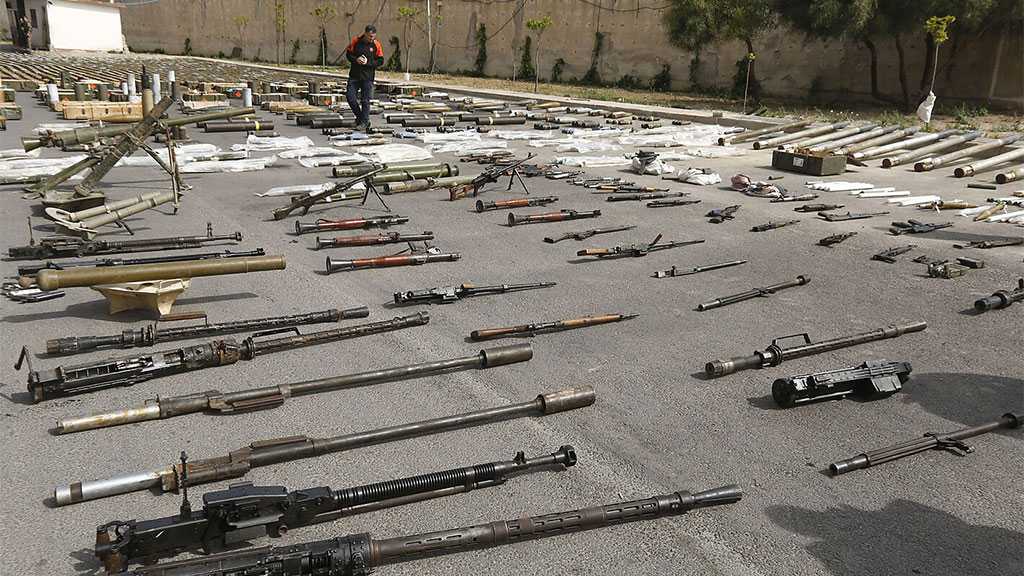 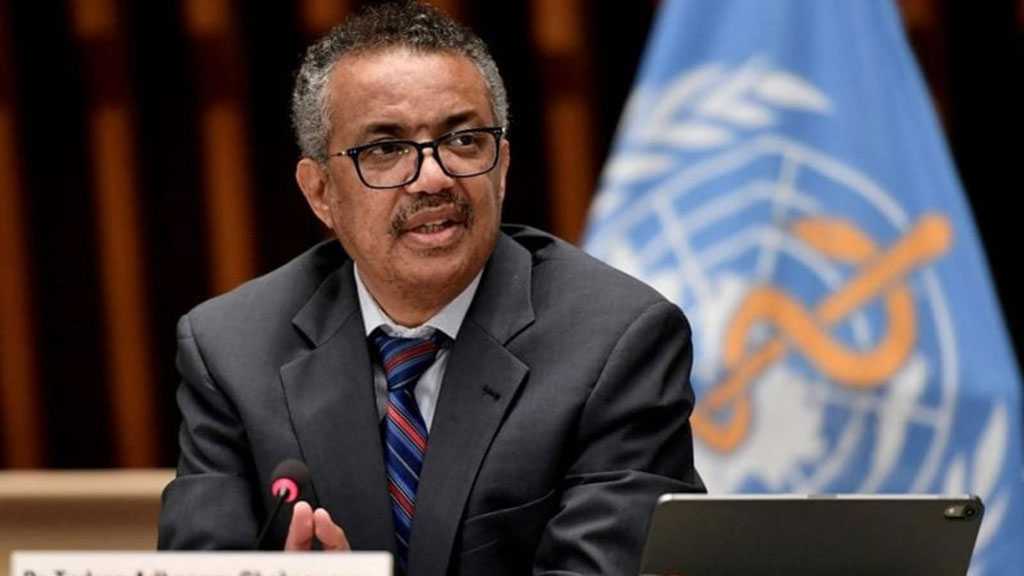 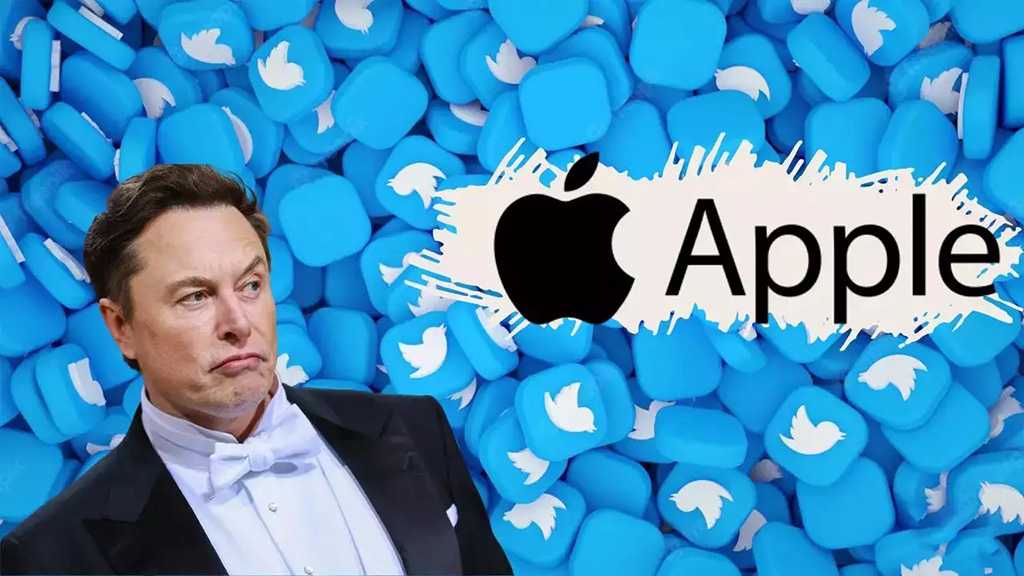