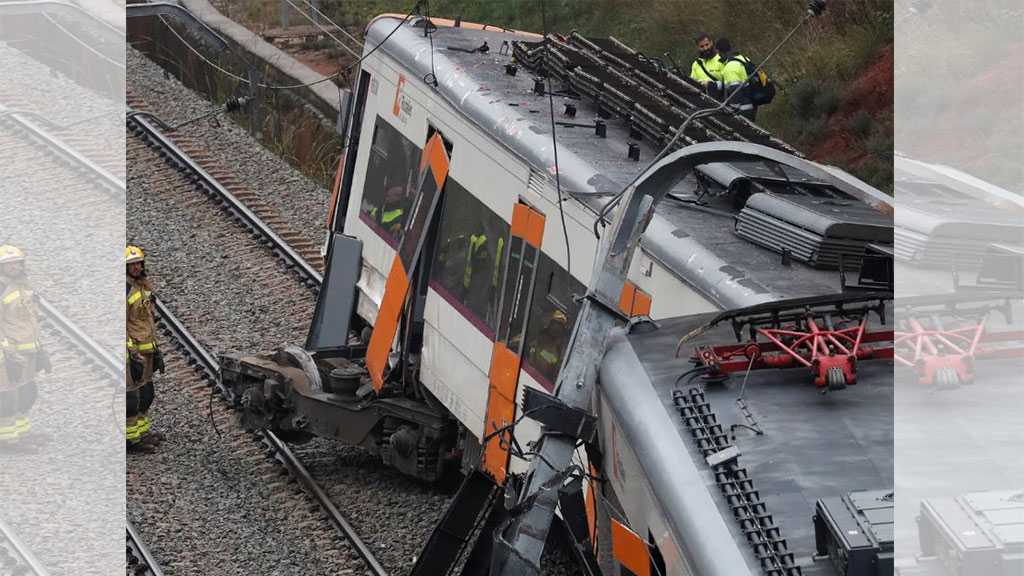 Over 150 people have been injured in a collision between two trains in Catalonia, Spain. The two trains derailed at Montcada i Reixac station, at 07:50 am Wednesday. Emergency services have raced to the scene and the fire department reported that both trains have been fully evacuated.

Many have been left with bruised bones and broken ankles following the major collision.

Montcada i Reixac, the site of the dramatic collision, is a town located north of Barcelona. 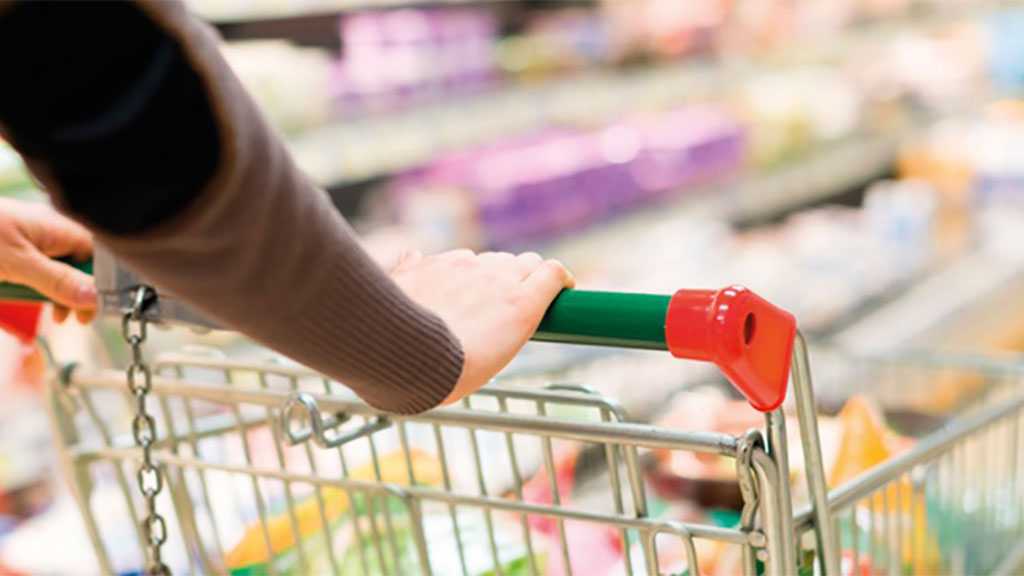 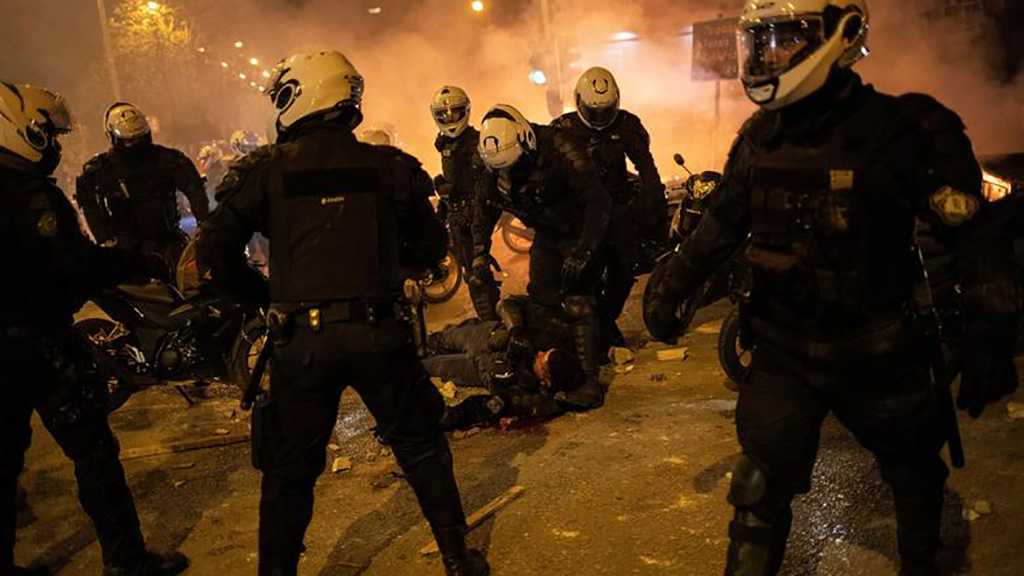 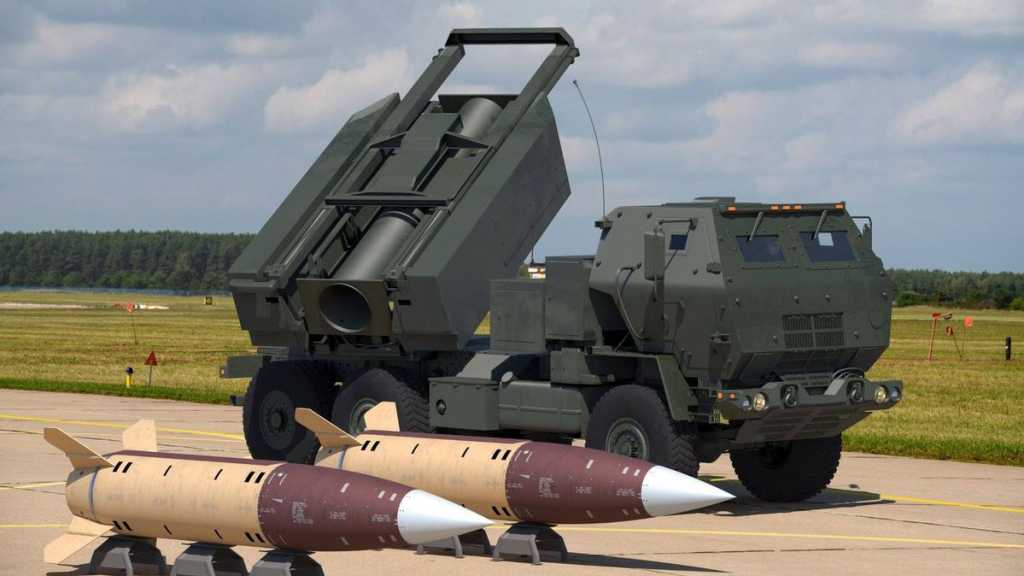