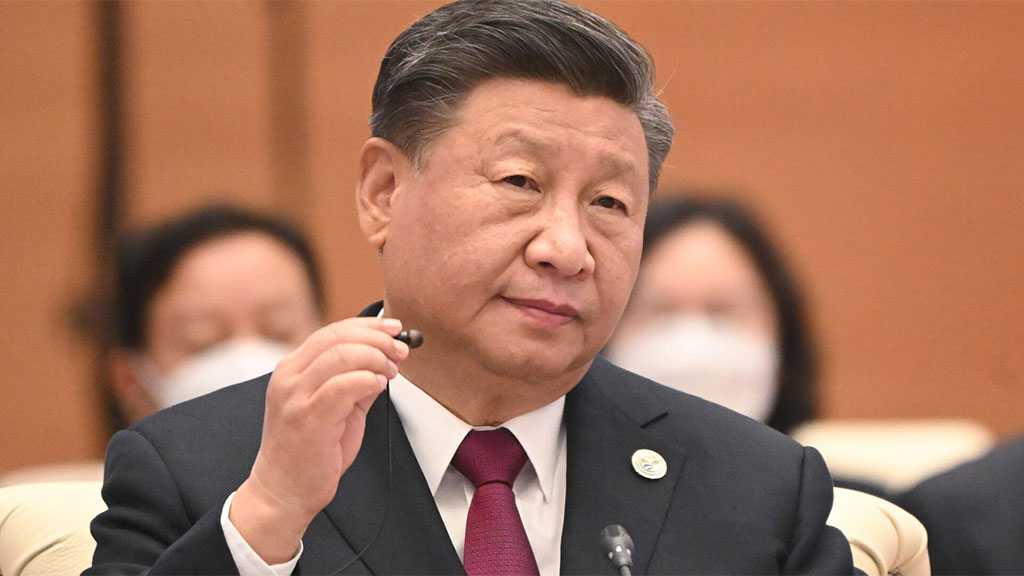 Xi and Salman bin Abdulaziz Al Saud are scheduled to hold a Saudi-Chinese summit that will also be attended by Saudi Arabian Crown Prince Mohammed bin Salman. The meeting will focus on developing a strategic partnership between the two countries, given their recent tensions with the United States.

US-China relations worsened after US House Speaker Nancy Pelosi visited Taiwan in early August. Beijing condemned Pelosi's trip, which it regarded as a gesture of support for separatism, and launched large-scale military exercises in the vicinity of Taiwan. Nevertheless, several countries, including France, the United States, Japan and others, have sent their delegations to the island since then, further increasing tensions in the Taiwan Strait.

The agenda of Xi's trip to Saudi Arabia also includes the Arab Gulf-Chinese summit for cooperation and development, and the Arab-China meeting with the leaders of the Gulf Cooperation Council [GCC] comprising Bahrain, Kuwait, Oman, Qatar, Saudi Arabia and the United Arab Emirates. 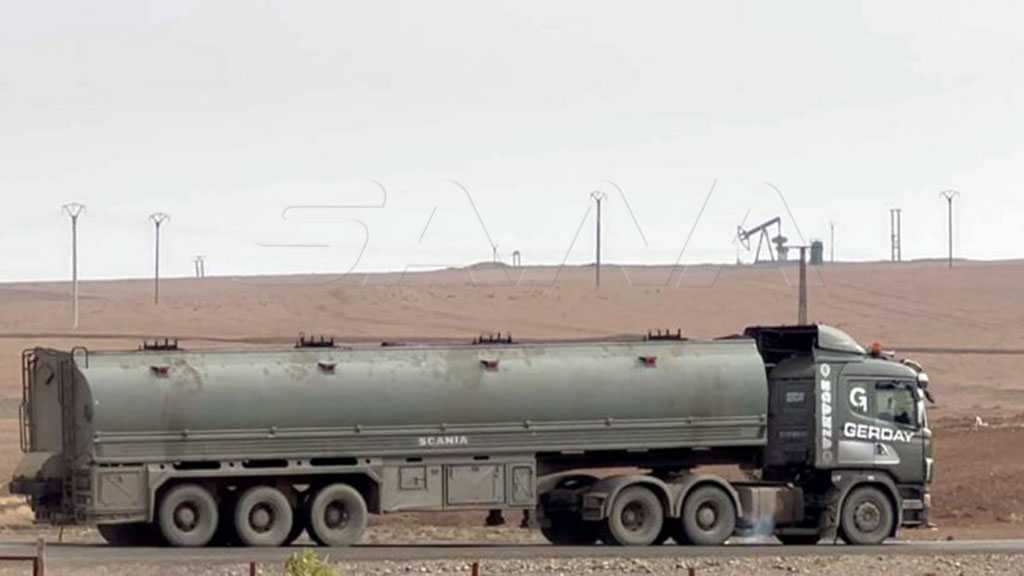 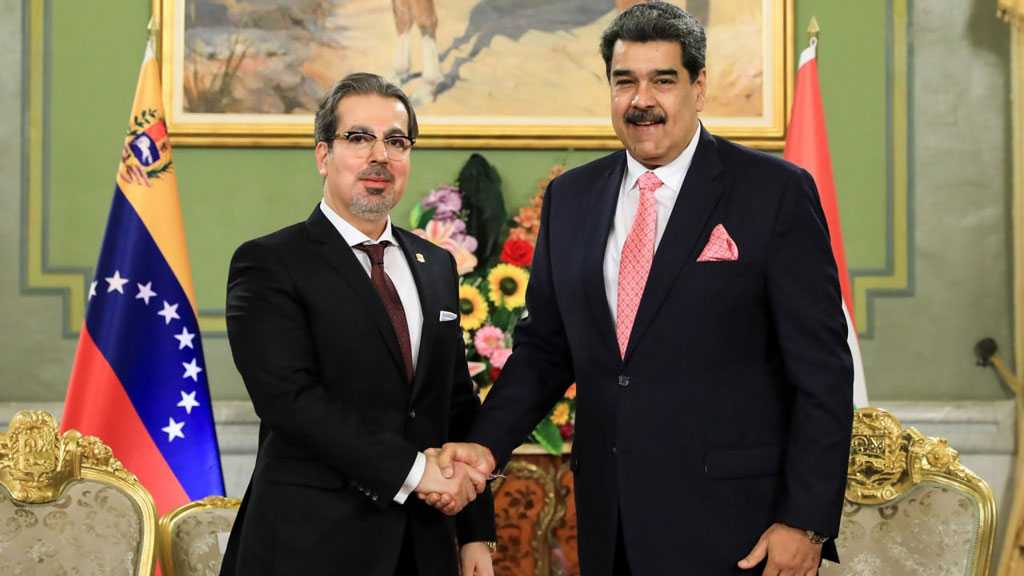 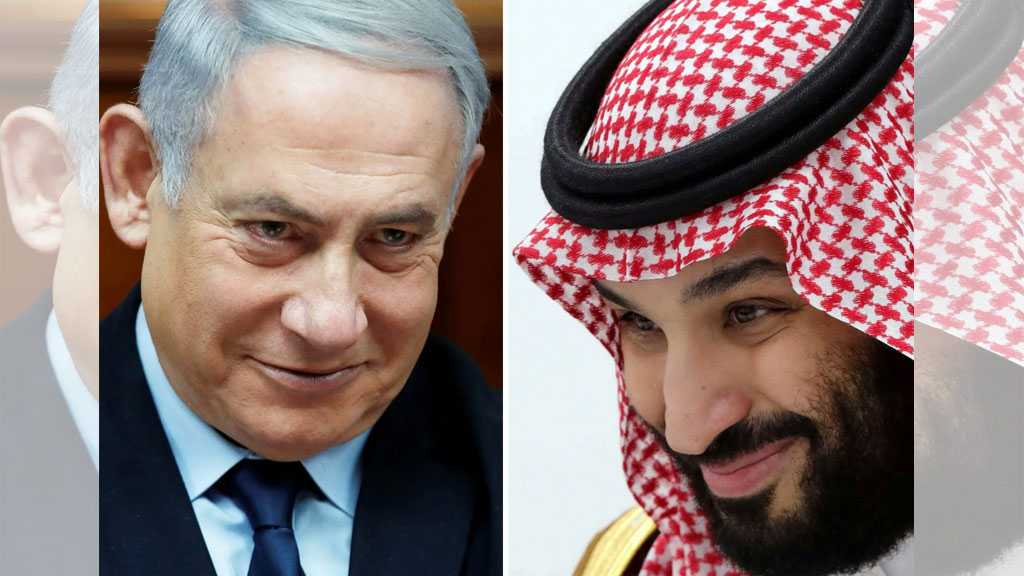