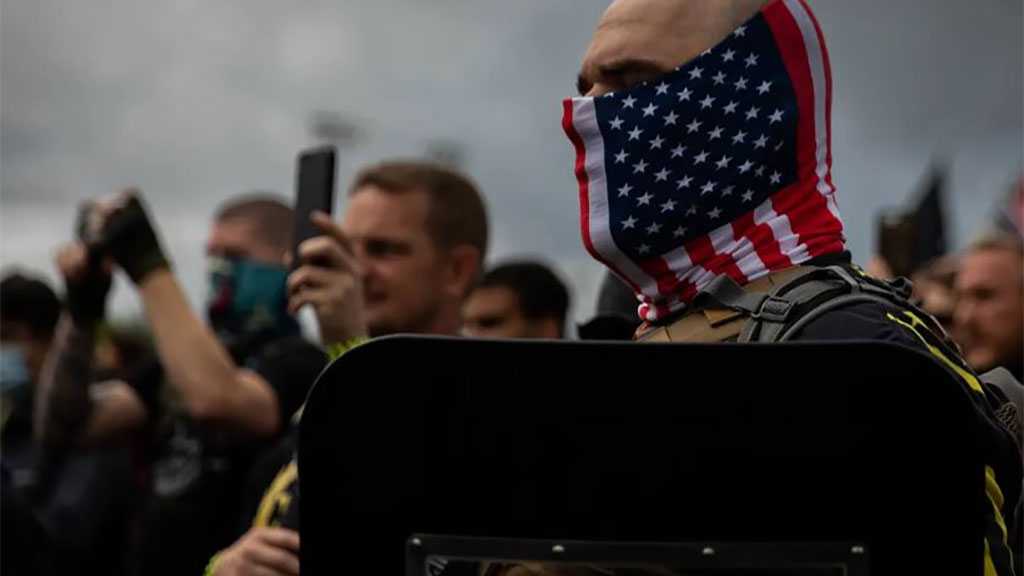 Concern about the threat far-right extremists pose to the power grid in the United States has assumed alarming proportions after mass power outages in the southeastern state of North Carolina reportedly caused by targeted gunfire.

Last month, the American magazine documented the digital dissemination of a group of plots, manuals, and manifestos by homegrown extremists seeking to incite acts of sabotage against energy sites in the country, as well as recent real-life examples of such assaults occurring in various parts of the country.

While no individual or group has claimed responsibility for Saturday attacks on two substations serving North Carolina's Moore County, the magazine noted that the shootings coincided with high tensions in the county over a drag show.

Tens of thousands of people in the county are still reeling in dark amid a curfew and state of emergency that were announced after the attacks.

Former Department of Homeland Security [DHS] Assistant Secretary for Infrastructure Protection, Brian Harrell, ruled out the possibility of any group coming forward to claim the attack.

He referred to the still unattributed April 2013 attack on a substation in California's Metcalf as well as “what now looks like a coordinated attack on NC substations,” as “proof positive that domestic terror groups are intently looking at critical infrastructure as targets.”

“If they stay underground, don't highlight themselves, and don't get caught, they preserve their ability to attack again,” Harrell told Newsweek.

North Carolina governor Roy Cooper called the incidents a “criminal attack” and said it has raised “a new level of threat.”

Cooper was quoted as saying by CNN that is important to find the perpetrators but also to think about preventative measures.

“We need to look forward, to look at how we can harden our electrical grid and make sure that our power sources are protected,” he said, adding the grid “can’t be this vulnerable that someone with knowledge of how to disable the electrical system could come in and actually do that in a very short amount of time.”

The estimated cost of the substation damage is in the millions, local officials in North Carolina said on Sunday. 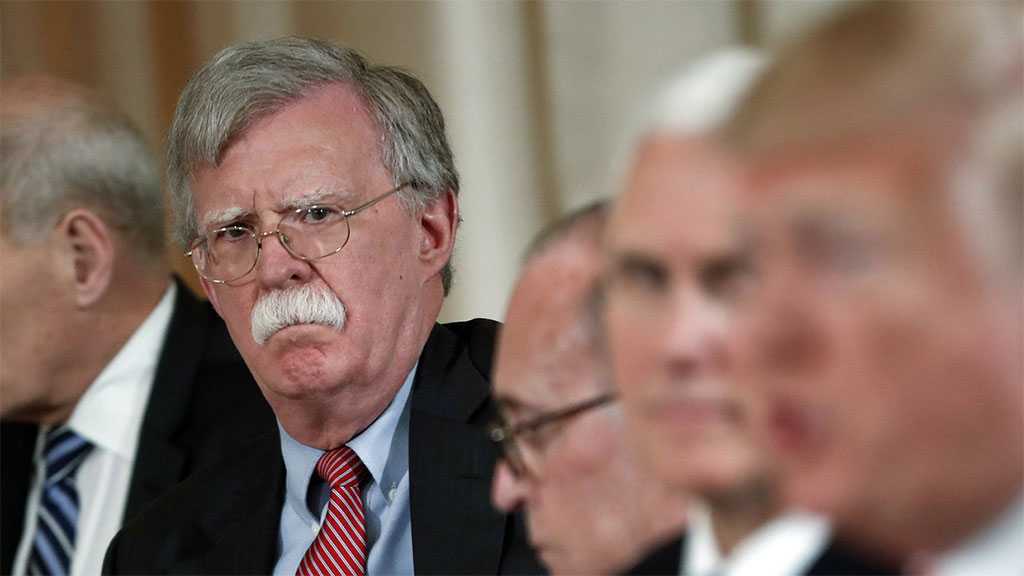 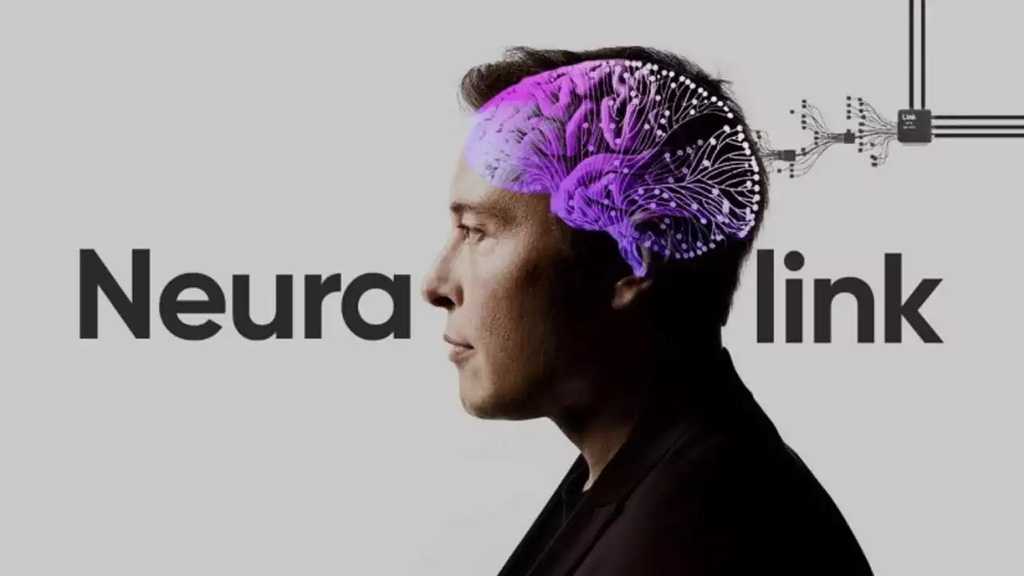 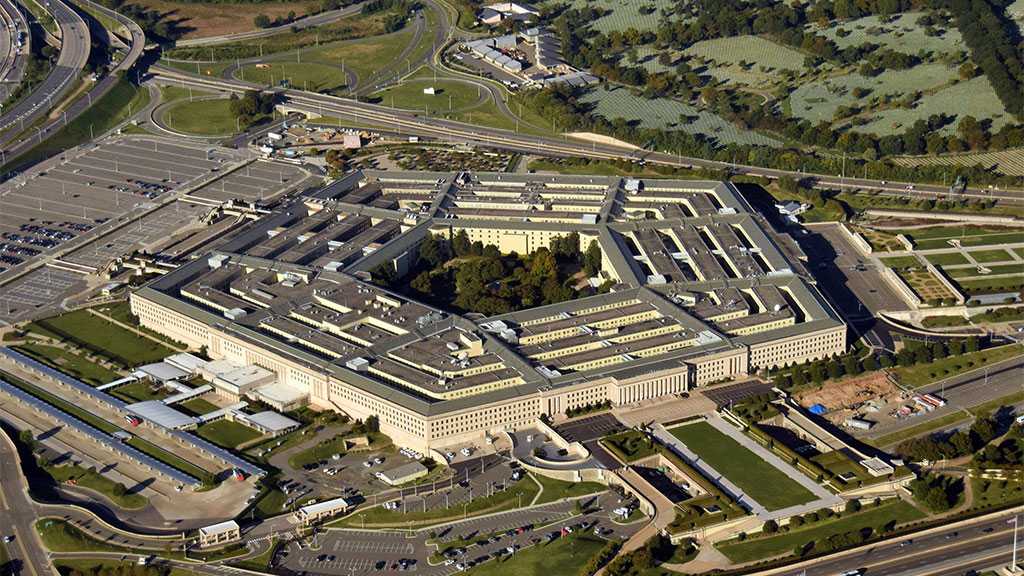