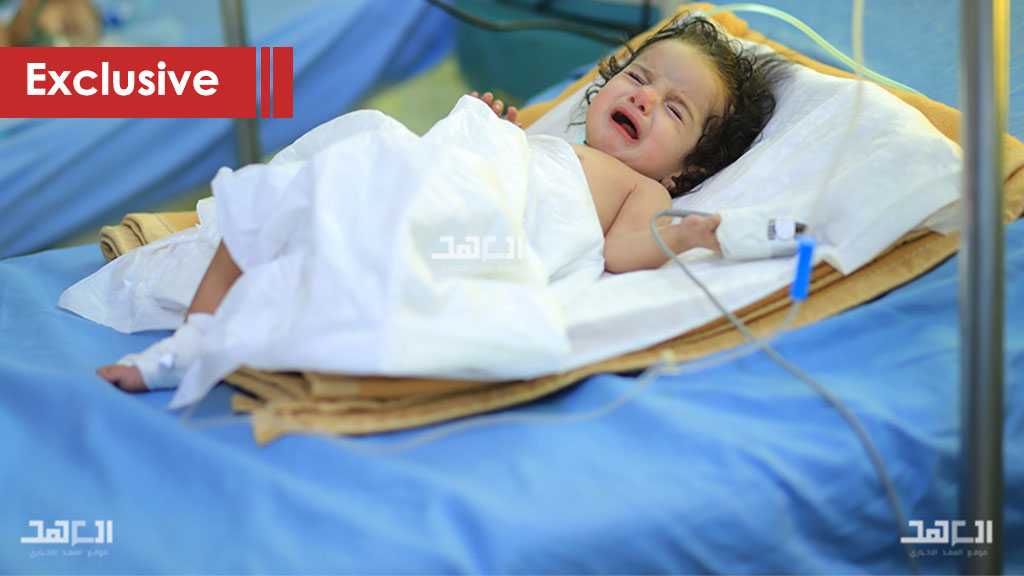 Childhood tales in Yemen during the US-Saudi aggression have left scars and pain in the heart of every Yemeni child.

One Yemeni child, who was born under fire and bombardment, has turned eight now, yet all the sounds of the strikes he has been hearing keep preventing him from laughing out loud.

Another child is blind, the second is deaf, the third has an amputated leg, and the fourth is deprived of the right to education… a fifth one is fighting for his life at a hospital where the coalition of aggression-led blockade prevented it from providing supplies for treatment. We are also listening to many other stories of burned toys and torn apart dreams.

The Head of Eye of Humanity Center Ahmad Abu-Hamra highlights the reality of Yemeni children during the years of aggression and siege: “The drastic situation of Yemeni children is unambiguous. Indeed, all fundamental rights of children, from the right of living to all other rights, have been violated. The count of child victims by aerial and missile bombs has reached 4061 martyrs and 4739 injured.” 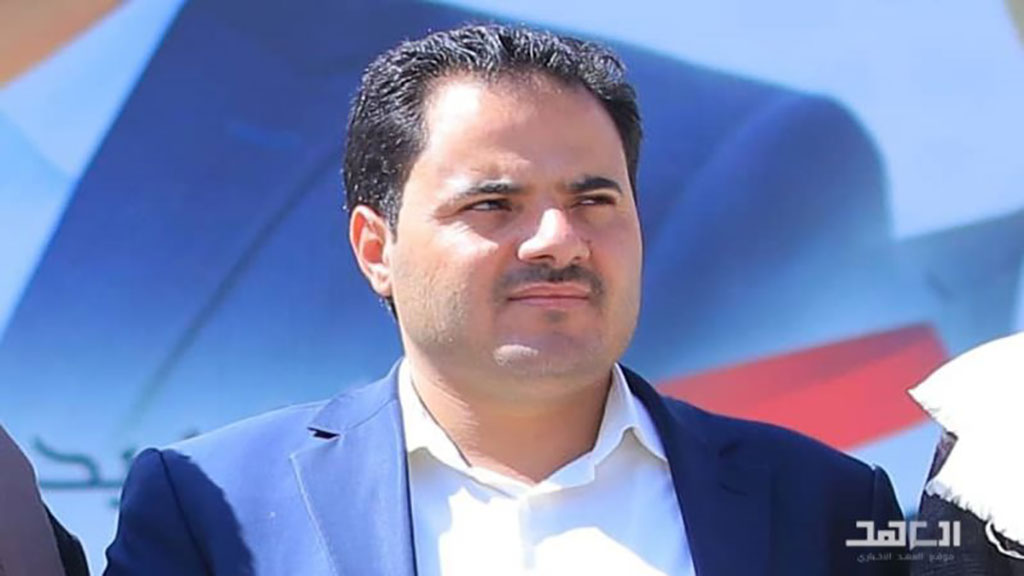 The Yemeni children are targets of the aggression

The UNICEF emphasized that a Yemeni child loses his life every 10 minutes due to avoidable diseases. Two million children are outschooled, and thousands were either killed or mutilated. For instance, the Executive Director of UNICEF Henrietta Faure noted that 2.1 million children suffer from severe malnutrition. Likewise, starvation-like conditions started to appear on some children.

The reality of the tragedy is way higher than these numbers, although they have reached millions. The crimes committed by the coalition of aggression in Yemen reveal that the children are the main targets of this brutal war.

By the same token, Abu-Hamra told “Al-Ahed News” that “Given the horrible number of martyred and injured children over 8 years of the Saudi aggression, the possibility of targeting them by mistake is null. We can affirm that the children were among the targets of the Saudi alliance.”

International organizations are trading the blood of Yemeni children

In light of thousands of crimes committed against the Yemeni people, what role do Human Rights organizations play?

The Head of “Eye of Humanity” Center exposed in his exclusive interview with “Al-Ahed News” the reality of international inaction. “The role played by organizations who are supposed to help Yemeni children is almost null. If those child victims were in other countries like Ukraine, the world would have moved, and the organizations would have worked to stop violations against them and exert efforts to reduce their pain. Unfortunately, we can say that the Saudi cash has blinded those organizations and deafened their ears. So far, we haven’t witnessed any firm stance by any organization amid the violations and crimes against our children.”

The wound of aggression will leave a lifetime scar

Abu Hamra stated that “The consequences of the war and the siege will certainly accompany our children, even after they are over.”

“Some of those children lost all their family members, others lost some, and plenty are suffering of physical disabilities due to the direct targeting. Some Yemeni youngsters have left schools to win their daily bread as salaries of the adults were cut. Some others are suffering diseases due to the lack of nutrition and medication by the blockade.” 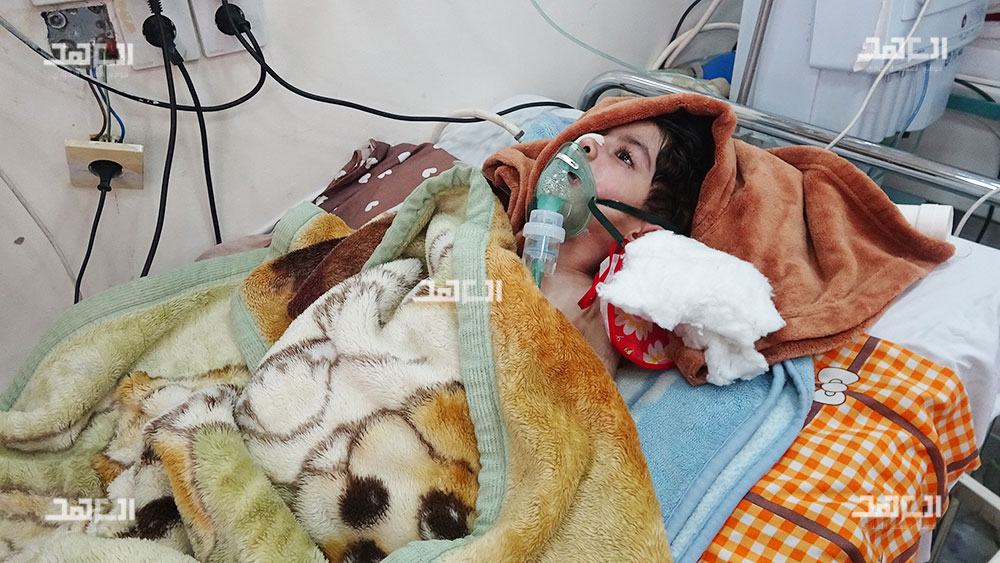 “As for the psychological side, the war will always leave disastrous effects on the children, and will last forever,” he added.

The surviving Yemeni children will ask the world when they happen to grow up: Why did you leave us alone?

They’ll question the human rights advocates: Where have you been when our rights were violated?

They’ll grow up to face evil and avenge every dream that was damaged by the oppression… this day will certainly come. 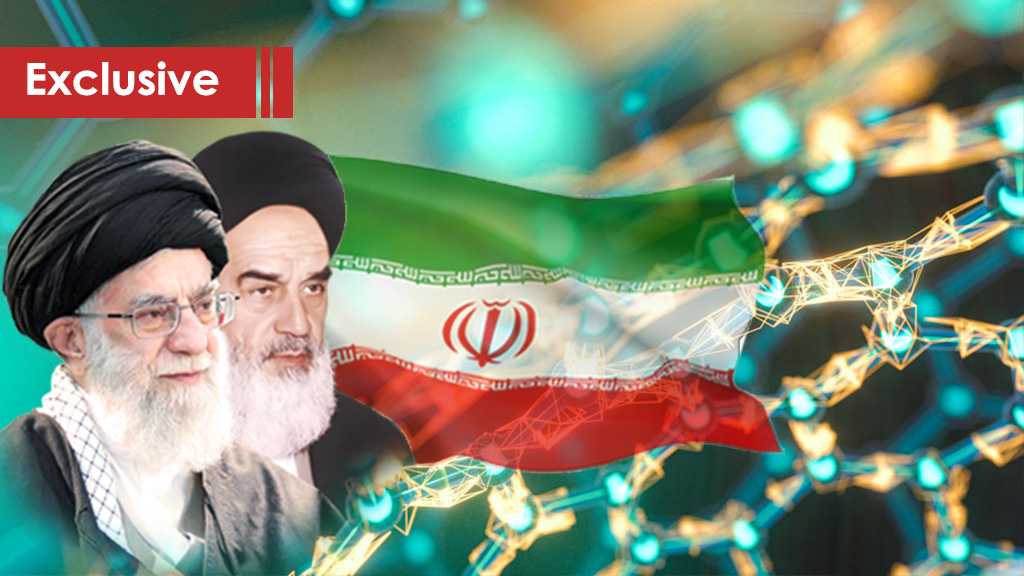 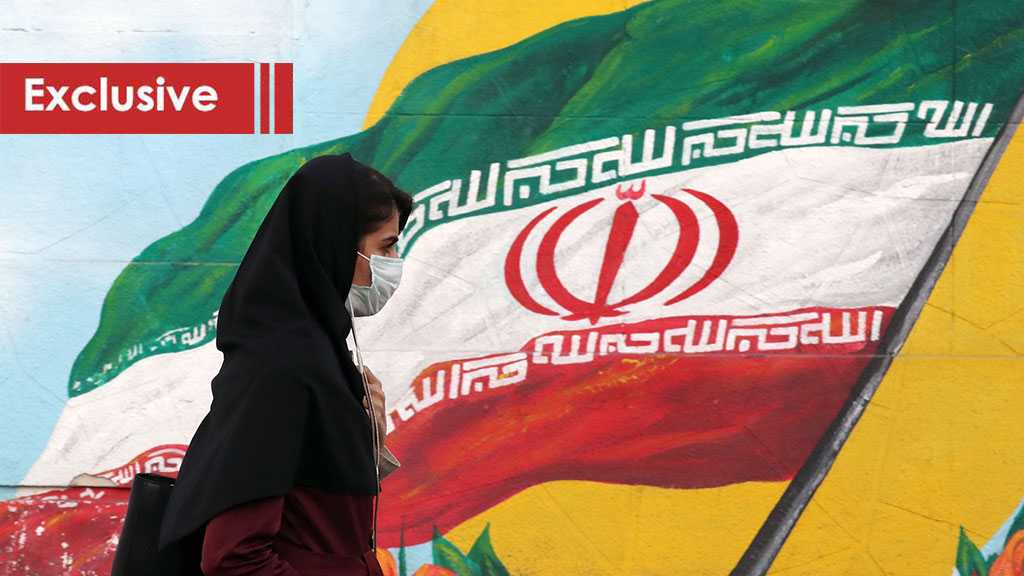 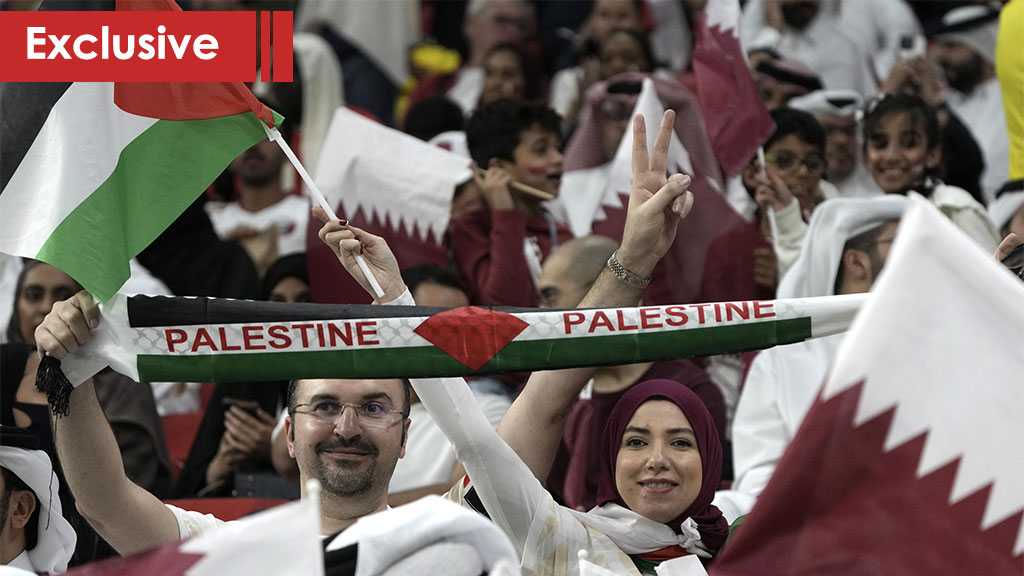