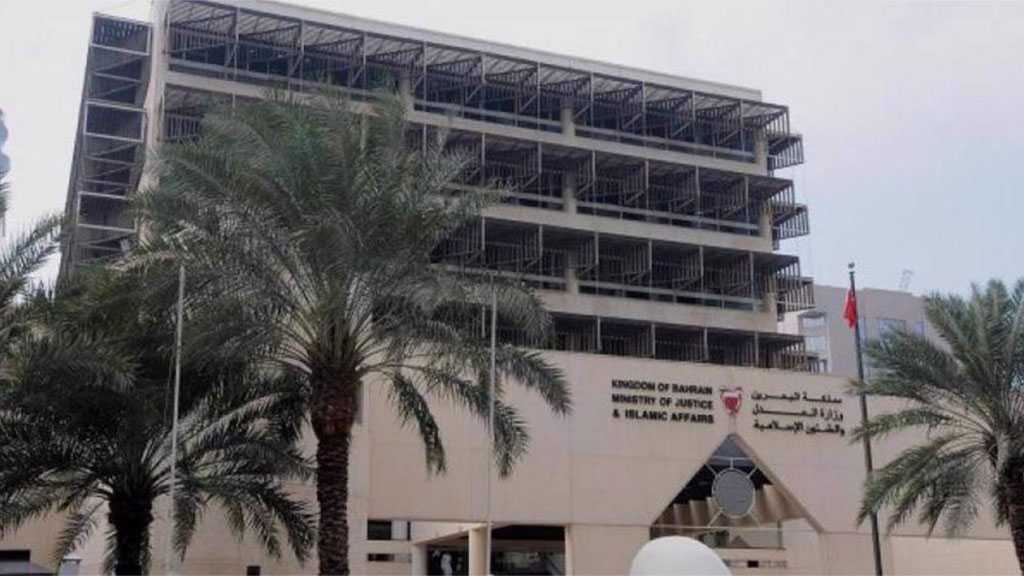 The United Nations Committee on the Elimination of Racial Discrimination [CERD] expressed concern about the Bahraini regime’s racist treatment of the Shia community, who has been long subjected to systematic crackdown by the ruling Al Khalifa regime.

In its 2022 review of the Kingdom of Bahrain, the CERD criticized Bahrain’s shortcomings on key human rights issues, particularly with regard to de facto and de jure discrimination.

The committee acknowledged the plight of the local population of Baharna and Ajam – indigenous locals who had been established in the country long before the arrival of the ruling family – and said it was concerned about reports of structural discrimination in law against these residents.

It called on the Al Khalifa regime to urgently study the matter and allow them to enjoy their rights in line with the requirements of the Convention.

Bahrain acceded to the CERD in March 1990. Since then, the committee has held five reviews of Bahrain, each time showing that the kingdom still has a long way to go before it can claim to have implemented the convention and complied with its international human rights obligations.

The CERD joined other UN committees, including the Committee against Torture [CAT] and the Human Rights Committee, in calling for increased space for human rights defenders and amending laws necessary to allow for a healthy civil society in the Arab country.

It also recommended that Bahrain work to further establish its National Institute for Human Rights, which remains inadequately accredited due to insufficient separation from the government.

In broaching the subject of migrant workers and human trafficking, the committee said migrant workers continue to face abuse in the tiny Persian Gulf country, and that the kafala [sponsorship] system appears to still persist in practice.

The UN committee also expressed deep disquiet about the lack of protection for migrant domestic workers who do not enjoy full protection under domestic labor law.

It criticized Bahrain for the manner by which citizenship cannot pass through a woman to her children and then turned to the issue of the disproportionate denaturalization of Baharna and Ajam citizens.

“The latest report from CERD only adds to the pile of unfulfilled recommendations concerning Bahrain,” said Hussain Abdulla, executive director of Americans for Democracy and Human Rights in Bahrain [ADHRB].

“We wonder how long it will take Bahrain to actually acknowledge its human rights crises and actually work to address them,” he added.

ADHRB also fully endorsed CERD’s assessment and hailed its experts for drawing attention to the important issue of racial discrimination in Bahrain.

In 2011, the Bahraini population rose up en masse against Manama’s decades-long policy of sidelining and tyrannizing the Shia majority.

The regime has been coming down hard on the pro-democracy protests since they began in 2011, killing hundreds of people and jailing thousands of others. It has also dissolved the country’s biggest opposition grouping known as the al-Wefaq National Islamic Society.

The kingdom has consistently rejected criticism from the United Nations and others rights bodies over its conduct of trials and detention conditions. 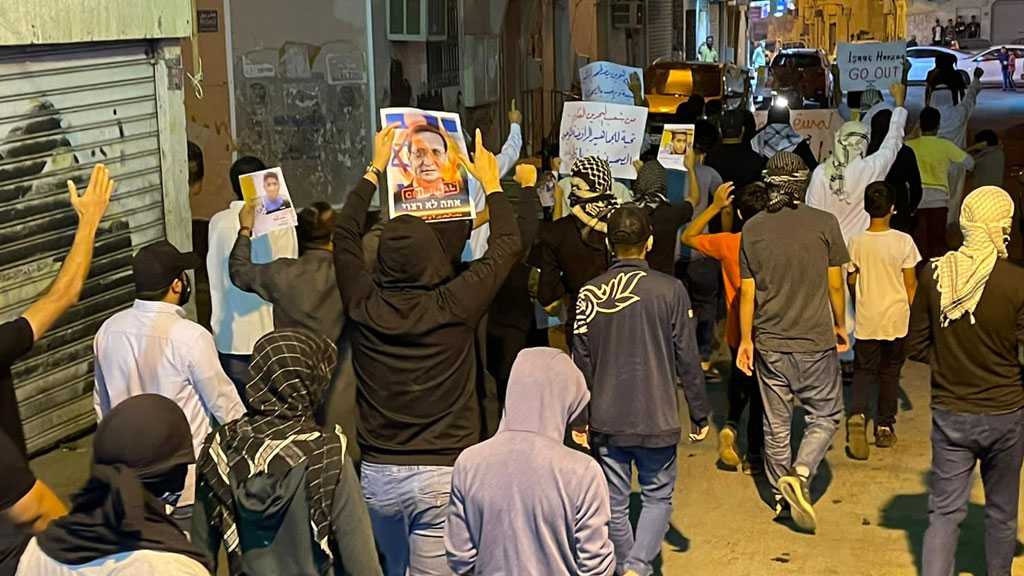 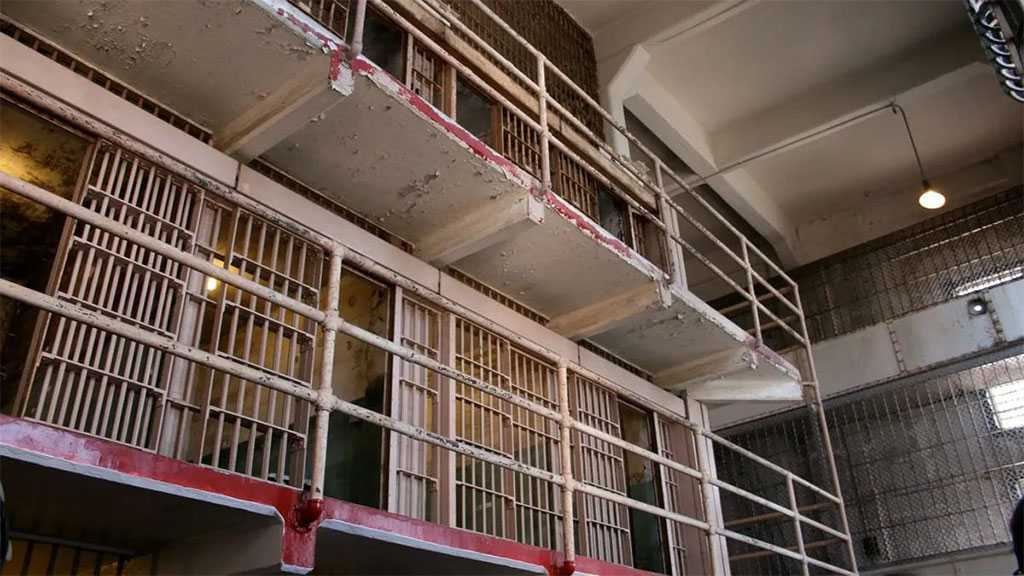 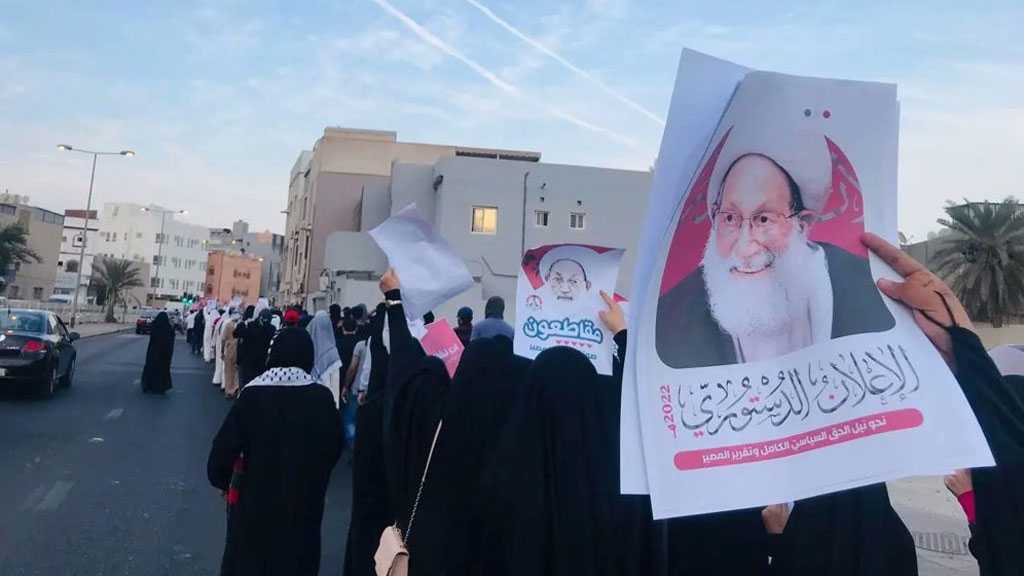