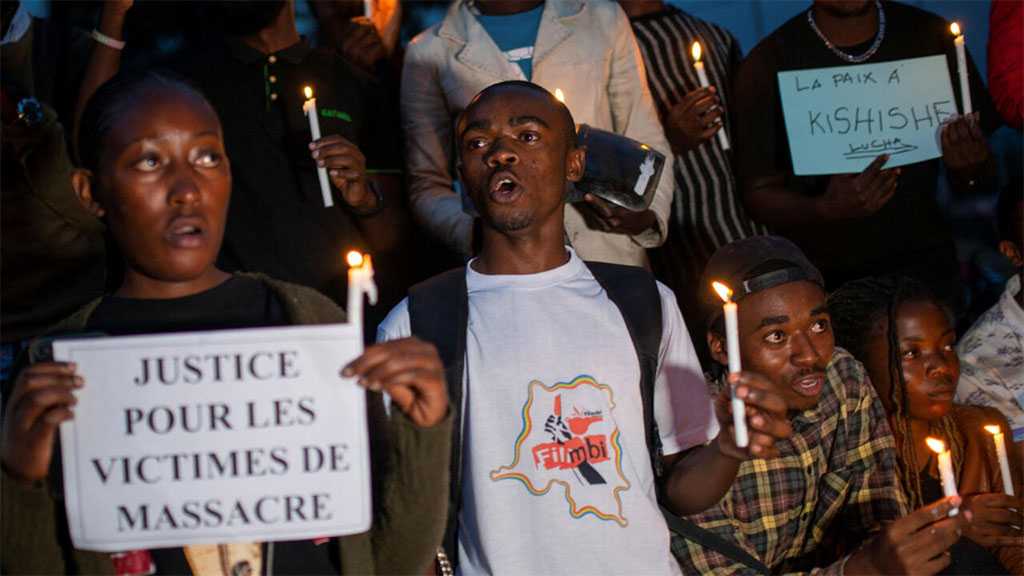 The Democratic Republic of the Congo [DRC] has said 272 civilians were killed in a massacre in the eastern town of Kishishe last week, raising the death toll from a previous estimate of 50.

The new death toll was announced on Monday by Industry Minister Julien Paluku, who spoke at a press briefing with government spokesperson Patrick Muyaya.

“I cannot give details of the attack. An investigation has been opened by the attorney general and we are awaiting the results of the investigators,” said Muyaya.

“What we do know is that children were killed in an Adventist church and a hospital,” he said.

The government had blamed the massacre on the M23 rebel group, which denied responsibility, calling the allegations that it targeted civilians as “baseless.”

The United Nations said last week it had received reports of a high number of civilian casualties that occurred during clashes between the M23 and local militias in Kishishe on November 29 but did not give any figures.

The UN’s peacekeeping mission in the DRC denounced reports of the atrocities last week, saying they could amount to “crimes under international humanitarian law” if confirmed.

“We denounce these appalling acts and call on all competent authorities to investigate without delay and bring the perpetrators to justice,” the mission wrote on Twitter.

The DRC army and the M23 — a predominantly Congolese Tutsi rebel group — have been locked in fighting for months in the country’s restive east, and the alleged attack will likely shatter a fragile ceasefire agreement in the region reached last month.

The UN has previously warned that the fighting is leading to the displacement of tens of thousands of people amid deteriorating humanitarian conditions.

“The newly displaced are joining the ranks of about 200,000 IDPs [internally displaced people] forced to flee their homes since late March when the latest surge in violence began,” the UN said in a statement last month.

The M23 rebels are named after a peace agreement they signed with the Congolese government on March 23, 2009, when they were fighting as part of a group calling itself the National Congress for the Defense of the People [CNDP].

Many CNDP fighters were integrated into the Congolese army, officially known by its French initials FARDC.

The rebels largely belong to the minority Tutsi ethnic group and have close ties to the Tutsi in neighboring Rwanda. The Rwandan government denies accusations that it backs the rebels. 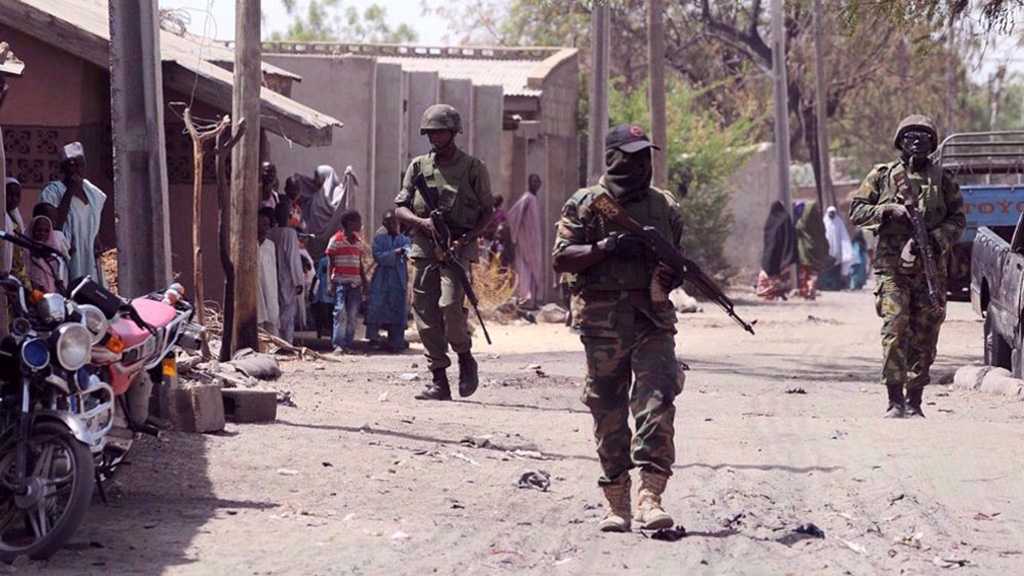 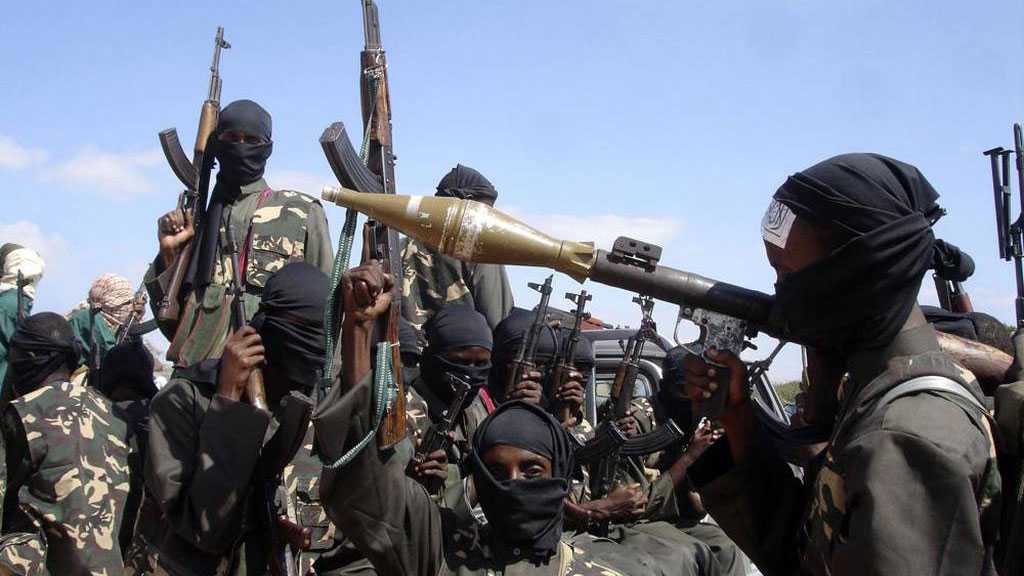 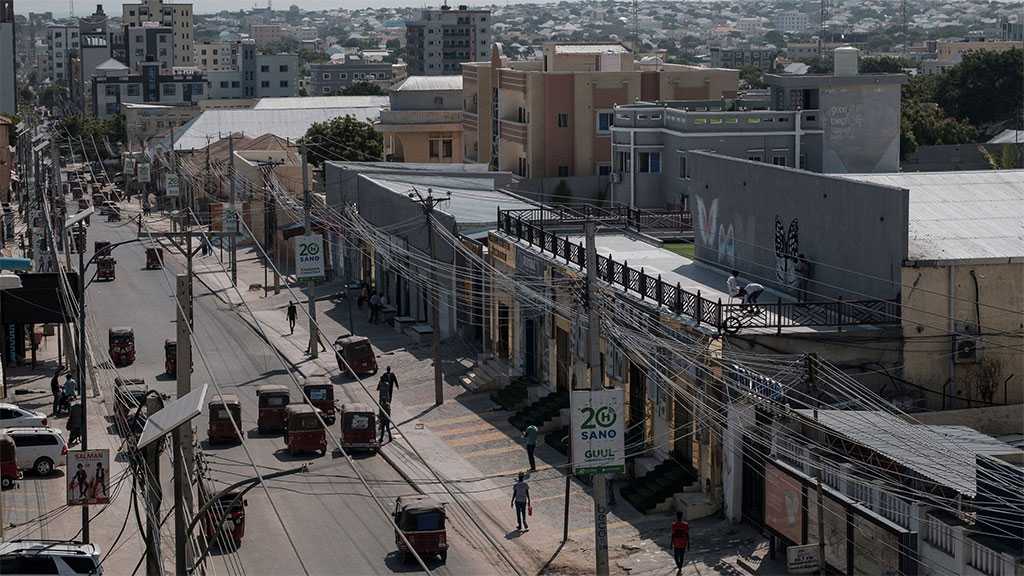