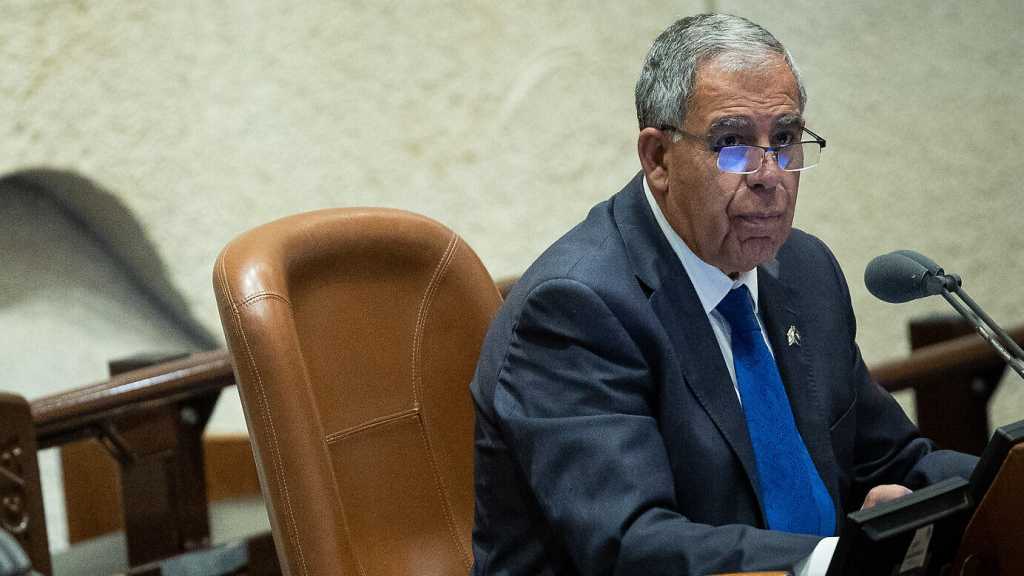 The “Israeli” Knesset Speaker Mickey Levy said Monday that he will convene the plenum next Monday to choose his replacement, after presumed incoming Zionist prime minister Benjamin Netanyahu’s bloc gathered enough signatures to force a vote.

The election of a new speaker, from the Netanyahu-led bloc, is an essential pre-condition for the planned right-religious coalition to take office, since several of Netanyahu’s intended ministerial appointments and commitments to incoming coalition parties require changes to existing legislation, and the Knesset speaker exerts considerable control over the Knesset’s legislative schedule.

In a statement, Levy said the request to select a new speaker was meant “to advance legislation that will allow people convicted [of crimes] and sentenced to conditional prison time to serve as ministers,” in reference to ultra-Orthodox Shas leader Aryeh Deri who is seeking to serve as a minister despite a tax fraud conviction.

“Despite the incredible pain in knowing that this is the intention of the emerging coalition, I will act with statesmanship and respect the will of the voter,” said Levy, a member of outgoing “Israeli” Prime Minister Yair Lapid’s centrist “Yesh Atid” party.

Levy said the request had come from 64 Knesset members, representing all of Netanyahu’s bloc. A majority of 61 signatures in the 120-seat Knesset was required to force the vote.

Netanyahu’s Likud party had announced earlier that all the factions in his incoming coalition had endorsed replacing Levy with one of their own. The statement from Likud also cited “significant progress” in forming a government, without elaborating.

Levy called the request “unusual” because it came before the swearing-in of the next Knesset. Netanyahu and his partners had previously discussed appointing a temporary speaker but it wasn’t clear if that was still their plan.

It also remained unclear who Netanyahu and his allies will select as the new speaker, which will give them control of the Knesset even before the coalition they are working to assemble is sworn in. 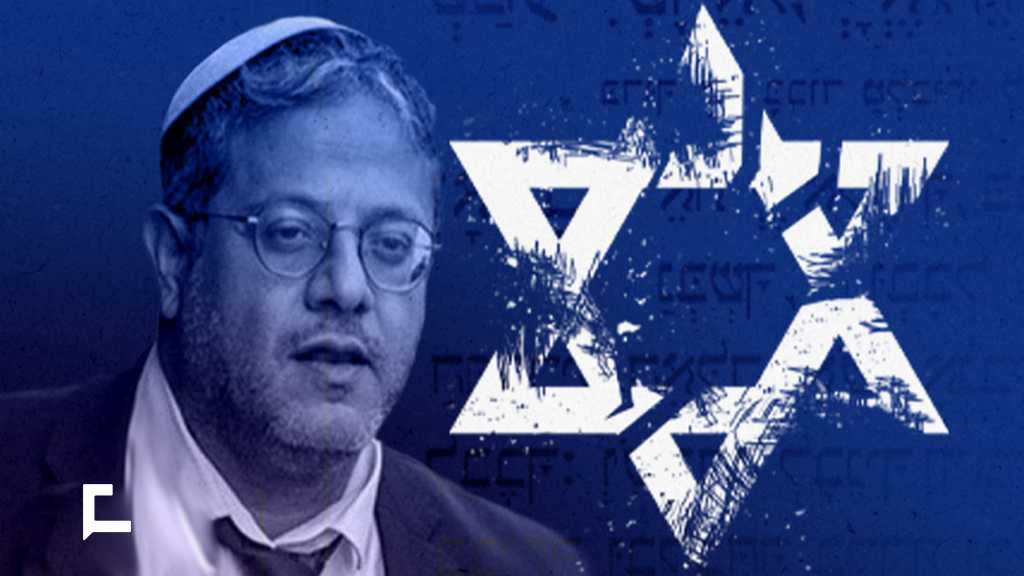 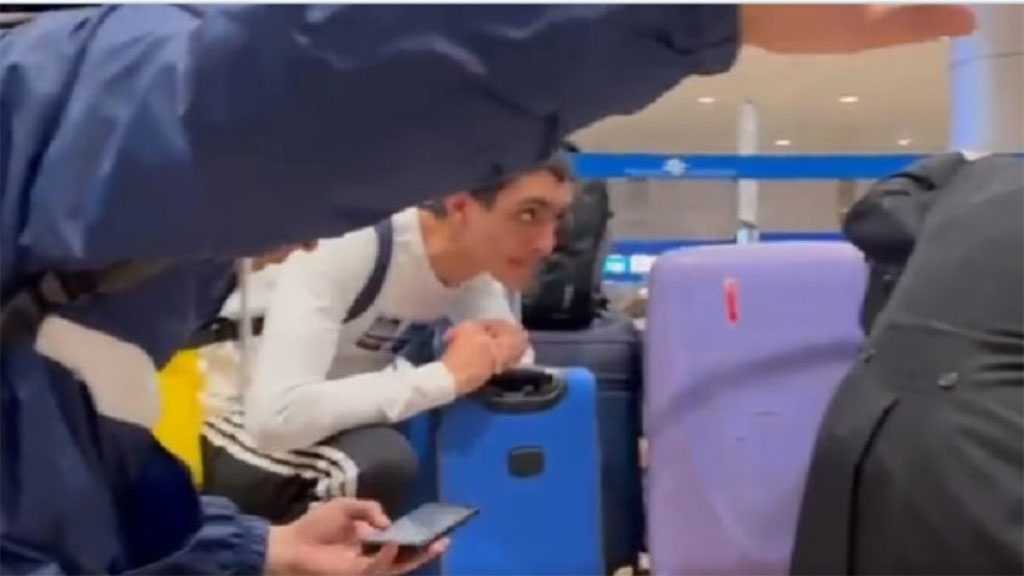 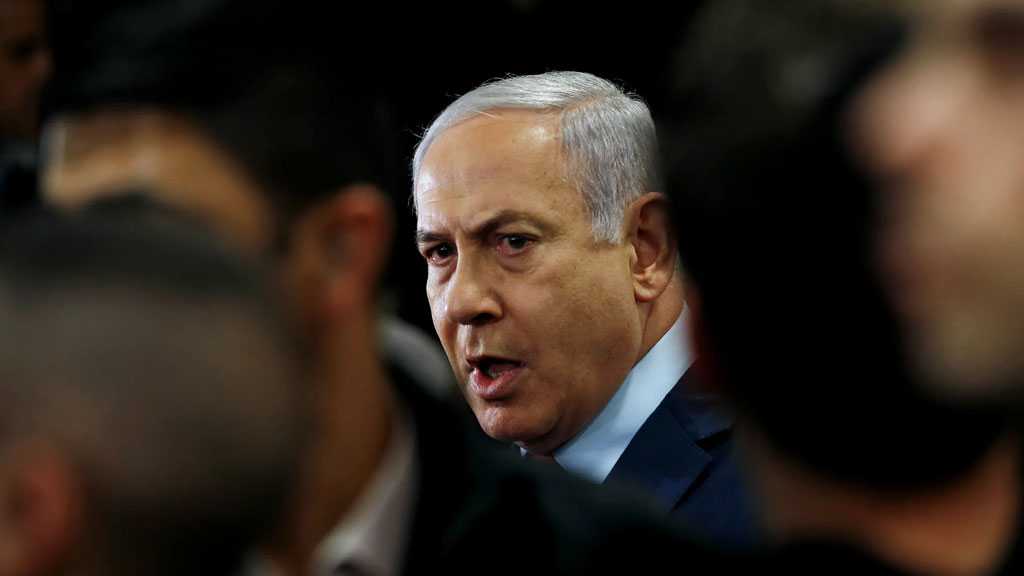