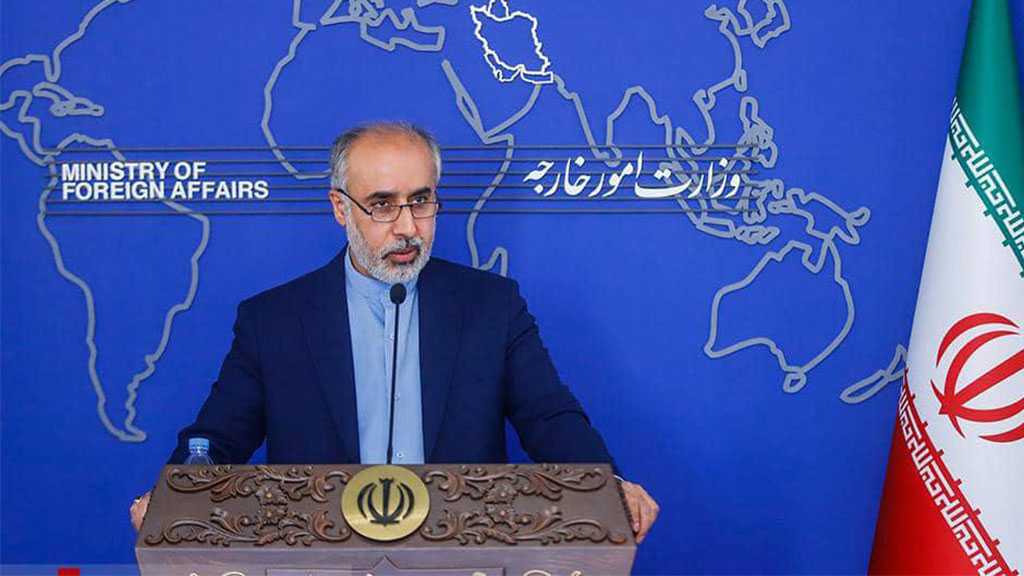 Iranian Foreign Ministry Spokesman Nasser Kanaani commented on the JCPOA revival talks, saying Tehran is not willing to negotiate with the US and E3 or make concessions under pressure and threats.

Speaking in his weekly presser on Monday, Kanaani once again expressed Tehran's principled position regarding the JCPOA revival talks.

Iran's position is quite clear, the spokesman told reporters, saying, "American officials know that the Islamic Republic of Iran, under pressures and threats, is not willing to negotiate or make concessions."

Saying that Iran has been committed to the JCPOA and fulfilled its commitments under the deal, he criticized the US government as the violator of the nuclear deal.

He also reminded that the three European countries did not fulfill their obligations and could not compensate for US's withdrawal from the JCPOA.

Reaching an agreement is possible in the shortest time, Kanaani noted, advising the Europeans to not surrender to the Americans.

He also reacted to illegal and interventionist moves of some Western governments against Iran under the pretext of internal developments in the country.

Iran has officially and openly announced its positions through the media, negotiations, and meetings, he said.

"Any misuse of Iran's internal developments to exert political pressure against our country is condemned and unacceptable," Kanaani stressed.

Throughout history, some member states of the UN Security Council and the Human Rights bodies have committed countless crimes against independent governments and nations and are now using human rights as a tool to exert pressure, he noted.

Tehran considers the improvement of relations between Iran and Saudi Arabia to be in the interest of the two sides and the region, the spokesman underlined, answering a question about Iran's position on boosting ties with the Gulf country.

The Iraqi government has made constructive efforts regarding the Tehran-Riyadh talks and Iran welcomes any measures to complete this process, the Iranian senior diplomat stressed. 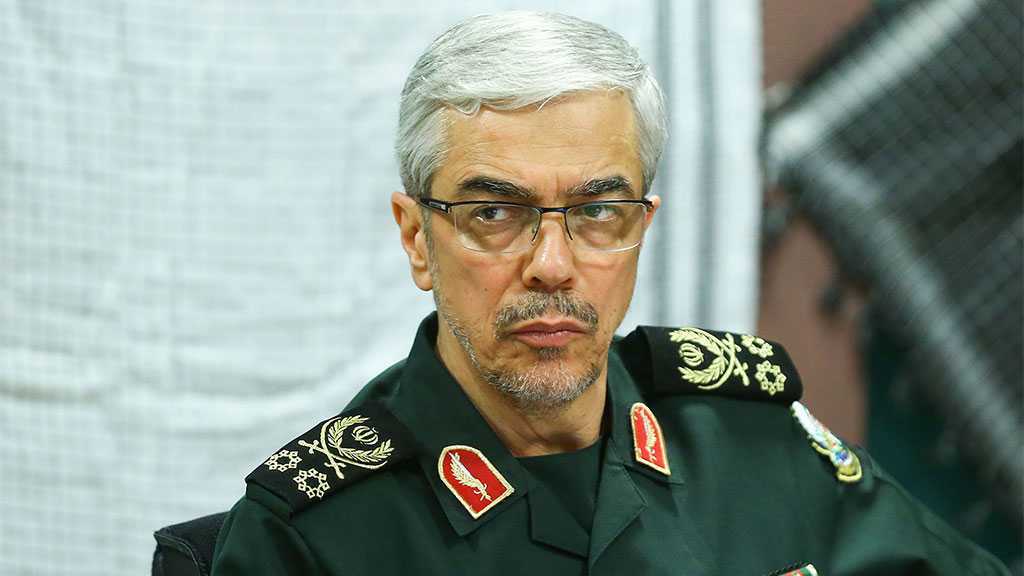 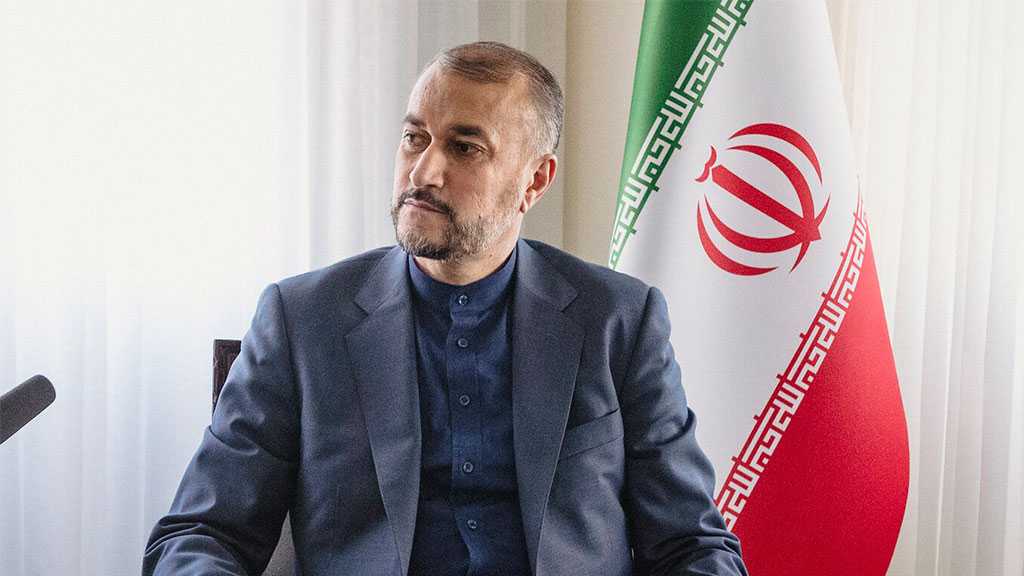 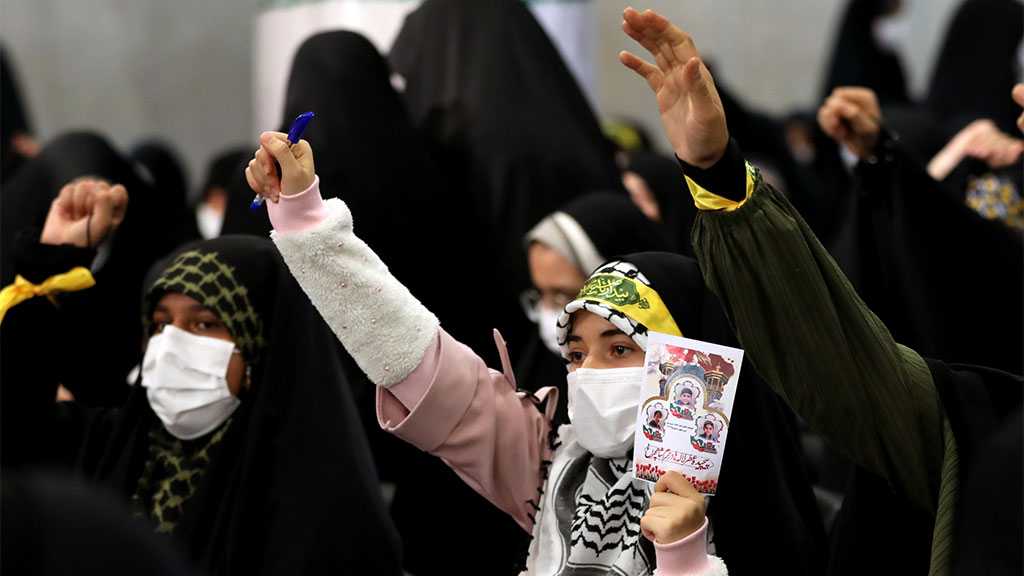