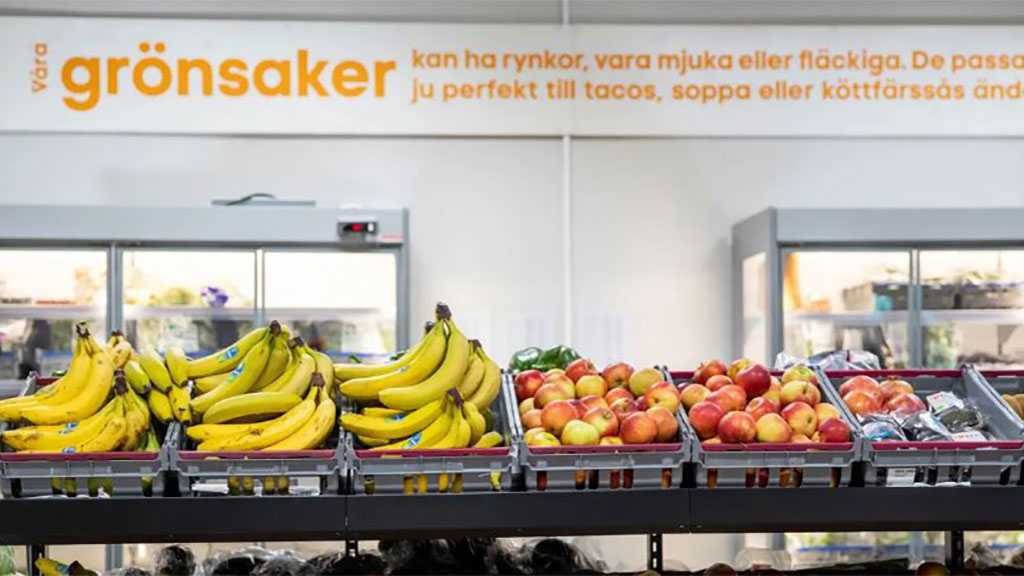 Sweden, with its famously generous welfare system and abundance of green energy, should – in theory – be better equipped than most European countries to bear a battering from the continent’s cost of living crisis.

In terms of GDP per capita, it is the EU’s fifth-richest member state. Natural gas accounts for only 2% of its energy, insulating it from the worst economic ravages of Russia’s war on Ukraine. Poverty is far below the European average.

But fast-rising electricity bills and surging food price inflation are taking their toll here as elsewhere. “Sweden also has a poverty problem,” said Johan Rindevall. “We may not talk about it much, but it’s there – and it’s absolutely got worse this year.”

Rindevall, 39-year-old, is former tech industry worker who currently runs Matmissionen, or Food Mission, a unique chain of social supermarkets in Sweden that has expanded rapidly since January, more than doubling its customer numbers as it offers means-tested members the chance to shop for food for less.

Matmissionen’s eight stores – five in Stockholm– sell food donated by producers and retailers that is at risk of being wasted, usually because it has cosmetic blemishes, damaged packaging or a short sell-by date.

The organization’s aim is threefold: to limit food waste, train new workers – about 70% of staff are on various job market insertion programs, and 40% go on to find full-time work – and, above all, to sell food at very low prices to people who need it. Revenue from the stores also helps subsidize a separate foodbank operation with some donations distributed to NGOs working with those in the most extreme need, mostly the homeless.

Rindevall says Matmissionen works on the principle of sticking as close to a familiar shopping experience for its customers as it can. “Our focus groups show there’s a real stigma around food handouts. So, we decided to let them buy what they want, albeit at a very steep discount … It’s just more empowering that way,” he says. “People want things to be as normal as possible.”

In fact, anyone can shop at Matmissionen – but only registered members, who must book a slot to shop, get the lowest prices. Membership is open to those with a monthly income of less than 11,200 krone [roughly £880] in pay or benefits. Membership prices are rock-bottom: five krone [40p] for a loaf of bread, six for a kilo of bananas and 33 for 500g of minced beef.

It is an offer that is increasingly needed. Sweden’s welfare system has been steadily cut back in recent years, widening the gap between rich and poor and leaving more and more people vulnerable to inflation that has averaged about 8% this autumn.

Household incomes have also been hit by electricity bills that have in some cases doubled. More than 75% of Sweden’s electricity comes from hydropower, nuclear and wind, but it has not escaped the continent-wide energy price impacts of the war in Ukraine.

Petrol and food prices have soared too. The cost of butter is up by about 25% this year, meat by 24% and cheese by about 22%, according to consumer price comparison sites.

According to Sweden’s Central Statistics Office, during the country’s last major inflationary period in the early 1990s, about 7% of the population were in relative poverty – defined as living on 60% of less of the median income. This year, that percentage is estimated to be above 14%.

Matmissionen is drawing up expansion plans for new stores across the country. It recently reached agreements with both the Swedish food retailers’ association and the national federation of food producers and distributors, guaranteeing the support of almost the entire food sector. 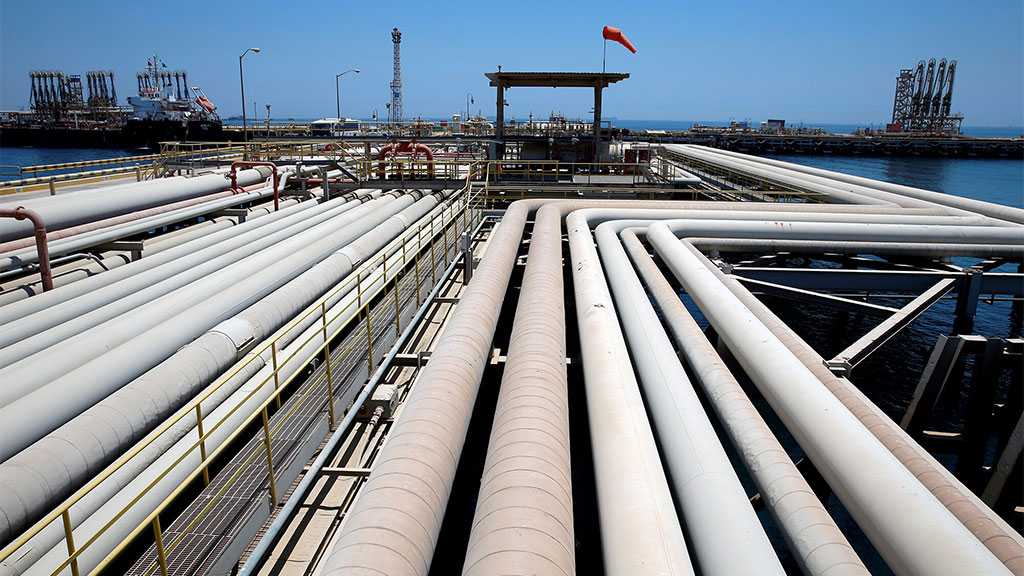 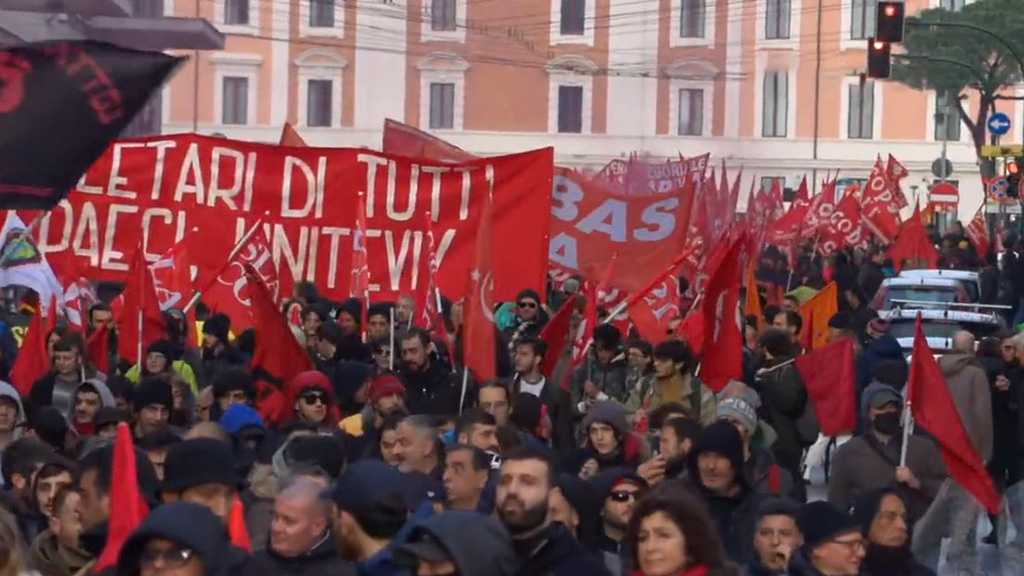 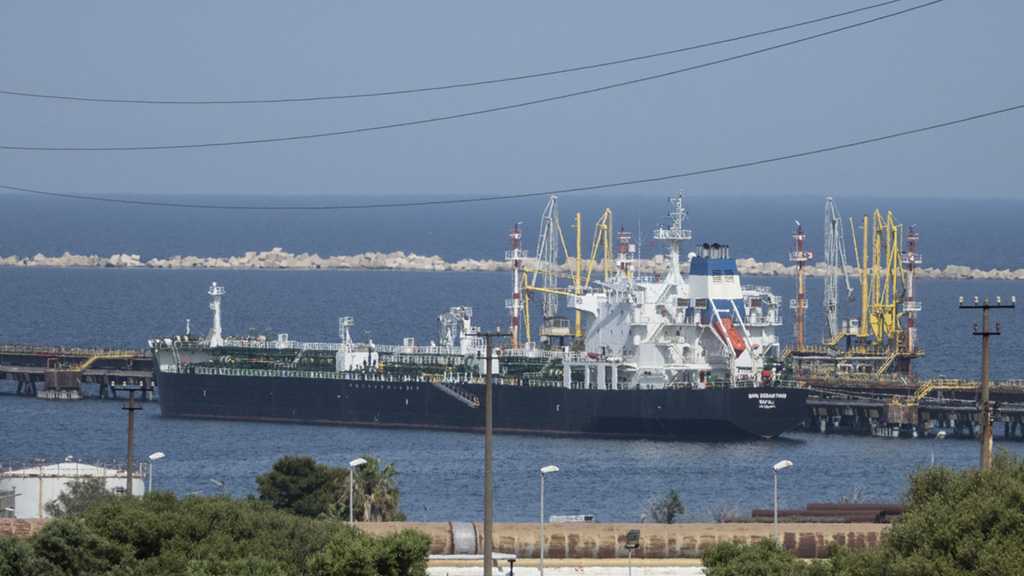