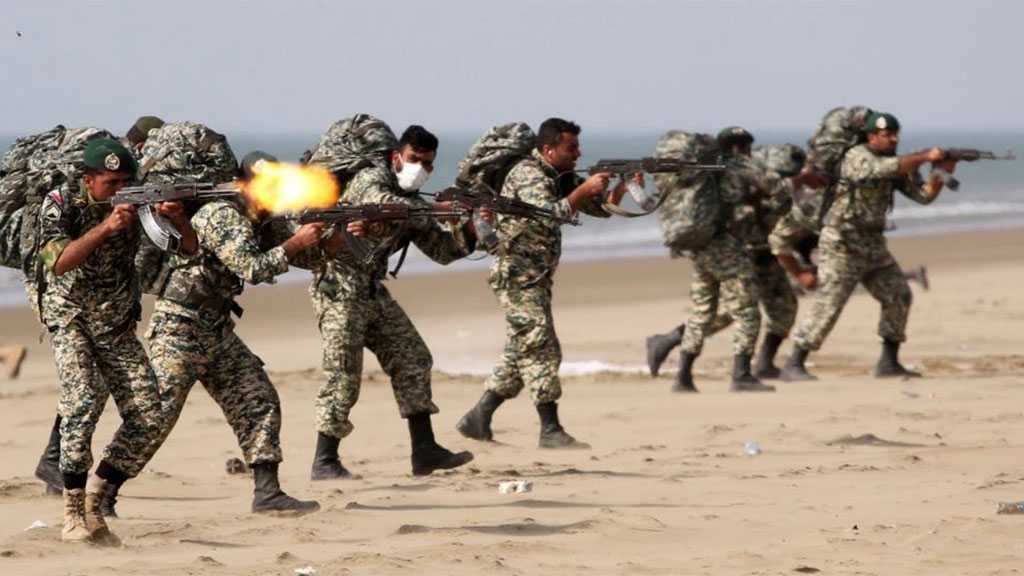 A commander of Iran’s Islamic Revolution Guard [IRG] said the elite forces are very close to the positions of terrorist groups in the Iraqi Kurdistan Region but they will strike the terrorists only if they attack first.

Colonel Delavar Ranjibarzadeh, a commander of the IRG in the border town of Sardasht in Iran’s West Azerbaijan Province, made the remark in an interview with Beirut-based al-Mayadeen television network on Saturday.

Ranjibarzadeh said the IRG forces are monitoring the movements of terrorists in the semi-autonomous region in northern Iraq and that they have been able to prevent them from achieving their goals.

The IRG forces are capable of reaching the terrorists positioned in the Iraqi Kurdistan Region “but they are not doing so out of respect for neighboring countries,” he said. “We are a kilometer away from the terrorists’ strongholds, and we are not targeting them if they do not attack us.”

The Colonel explained that the IRG has a lot of intelligence regarding the terrorists’ activities, adding, “We target them when attacked. Our forces are fully capable of deterring the terrorists coming from the Kurdistan Region.”

“If the IRG did not bolster their positions in this region, the terrorists would have violated it,” Ranjibarzadeh said. He added that the Iraqi forces had pledged to send reinforcements to the region to provide security.

Iran has on countless occasions warned Iraqi Kurdistan’s local authorities that it will not tolerate the presence and activity of terrorist groups along its northwestern borders, saying the country will give a decisive response should those areas become a hub of anti-Islamic Republic terrorists.

Since September 24, the IRG has been targeting terrorist bases in Iraq’s Kurdistan Region, amid reports that terrorists sought to ignite riots in Iran’s western border cities.

In a letter to the UN Security Council last week, Tehran clarified that operations against hostile terror groups based in the Iraqi Kurdistan aim to defend the country’s national security, urging the central Iraqi government to shoulder its responsibility to maintain effective control over its entire territory and internationally-recognized borders.

The country, it added, has recently launched “necessary and proportionate military operations” against terrorist groups’ bases in the Iraqi Kurdistan Region, which were “meticulously planned and precisely targeted terrorist locations.”

Meanwhile, the spokesman for the Iraqi armed forces, lauded on Sunday Iraq’s good relations with the neighboring countries and stressed that Baghdad would not use its land to carry out attacks against them.

“We have good relations with all neighboring countries and we seek to develop them in a way that serves the interests of the parties, with the need to respect Iraq's sovereignty,” Yahya Rasool said at a press conference in the capital, adding, “Iraq refuses to use its land to attack any neighboring country.”

Rasool also underlined that “internal security is one of the priorities of the Ministry of the Interior,” and “the country is witnessing security and stability, and this came with great sacrifices made by the Iraqi people.” 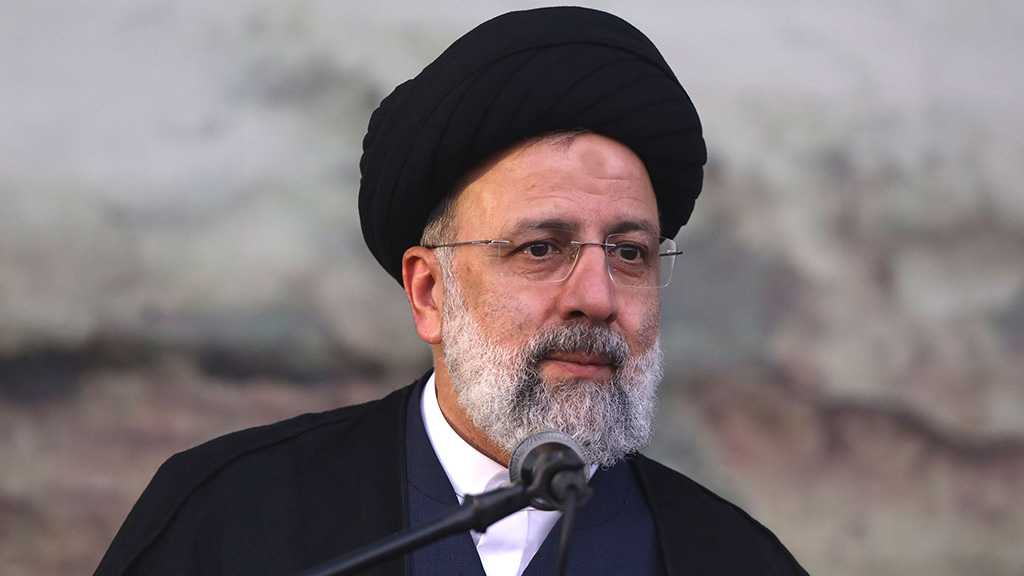 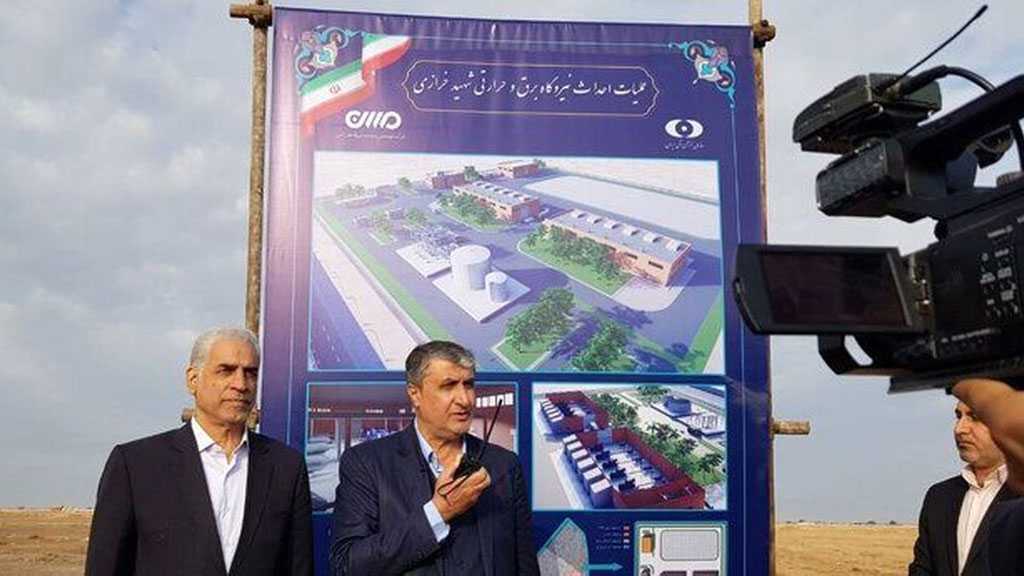 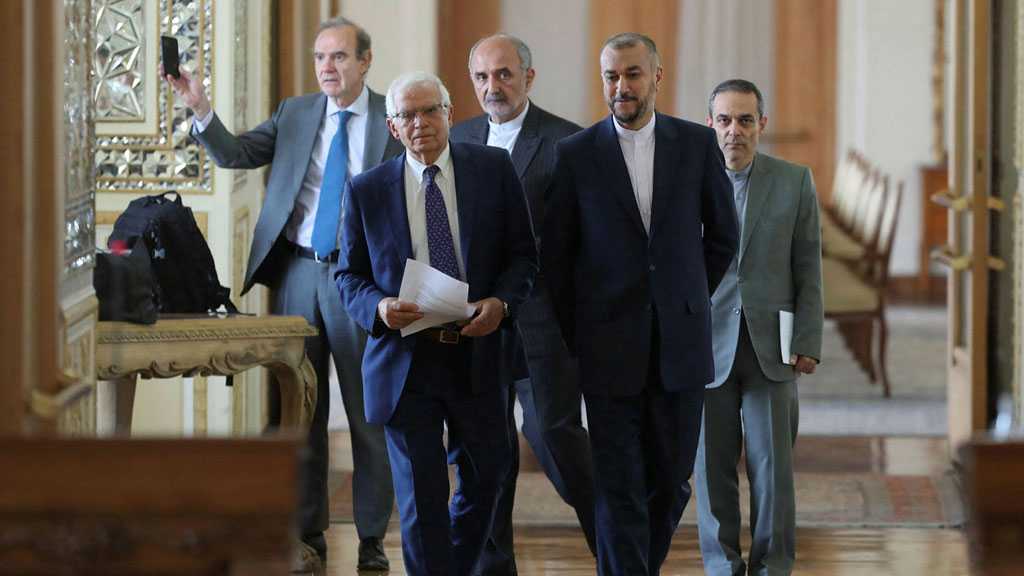