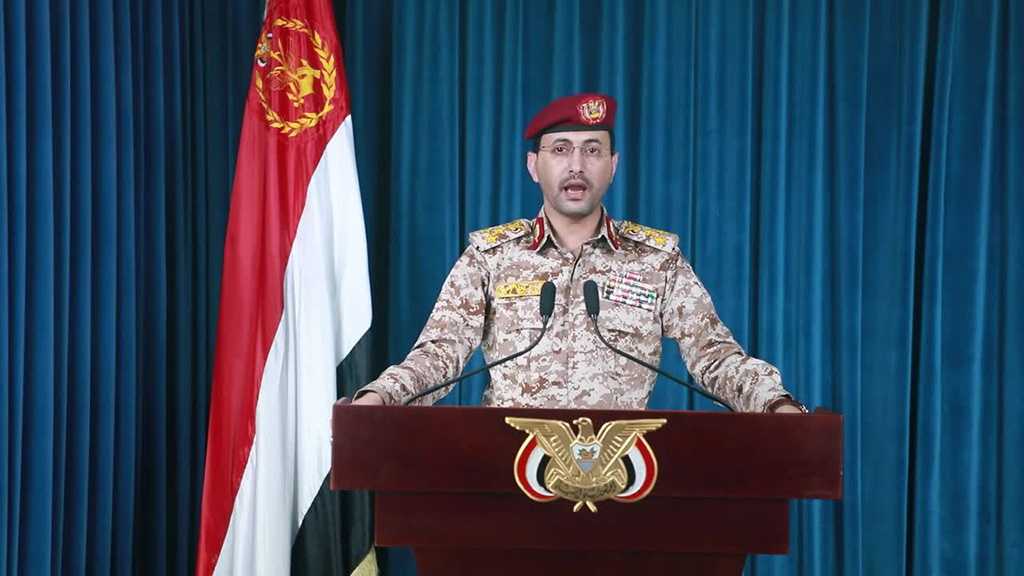 The Yemeni Armed Forces' spokesman says the country has reached a level of military capability that has enabled it to respond to the enemy's aggression with remarkable firepower.

"In the past, the enemy used to bomb Sanaa and other provinces. Now, however, we are capable of returning every attack with dozens of missiles and drones," Brigadier General Yahya Saree said on Sunday, Yemen's al-Masirah television network reported.

Yemen's Armed Forces are now prepared to respond to all sorts of offensives and have managed to "create a [new] equation in the balance of fear and terror with the enemy," he added.

Saudi Arabia launched the devastating war on Yemen in March 2015 in collaboration with its Arab allies and with arms and logistical support from the United States and other Western countries.

The objective was to reinstall Yemen's former Riyadh- and Washington-friendly regime and crush Ansarullah. The popular resistance movement has been running state affairs in the absence of a functional government in Yemen.

The Saudi-led coalition has failed to meet any of the objectives, while killing hundreds of thousands of Yemenis and turning the entire Yemen into the site of, what the United Nations calls, the world’s worst humanitarian crisis.

Saree considered the country's efforts to confront the enemy to be a "holy" struggle. He commemorated the country's martyrs, saying they helped found the basis of the security and stability that Yemen enjoys today.

"Thanks to the martyrs' bravery and self-sacrifice, the Yemeni people now hold their heads high and pride themselves on the martyrs' courage," concluded the official. 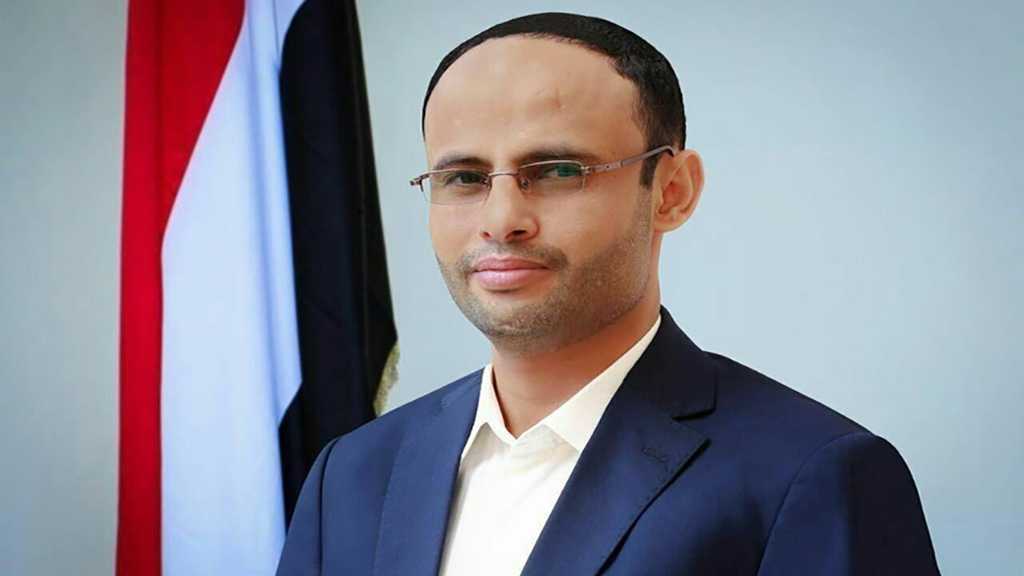 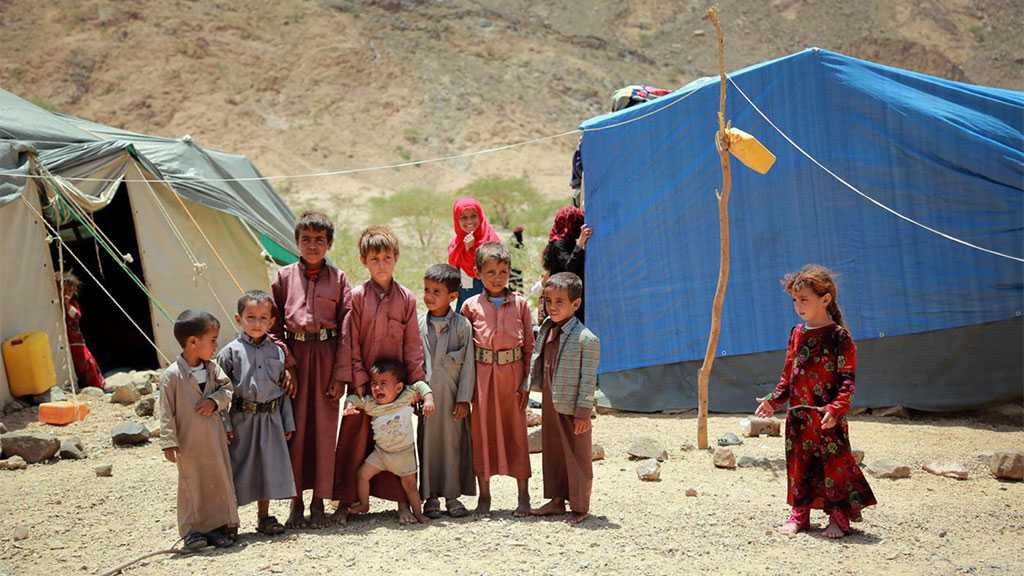 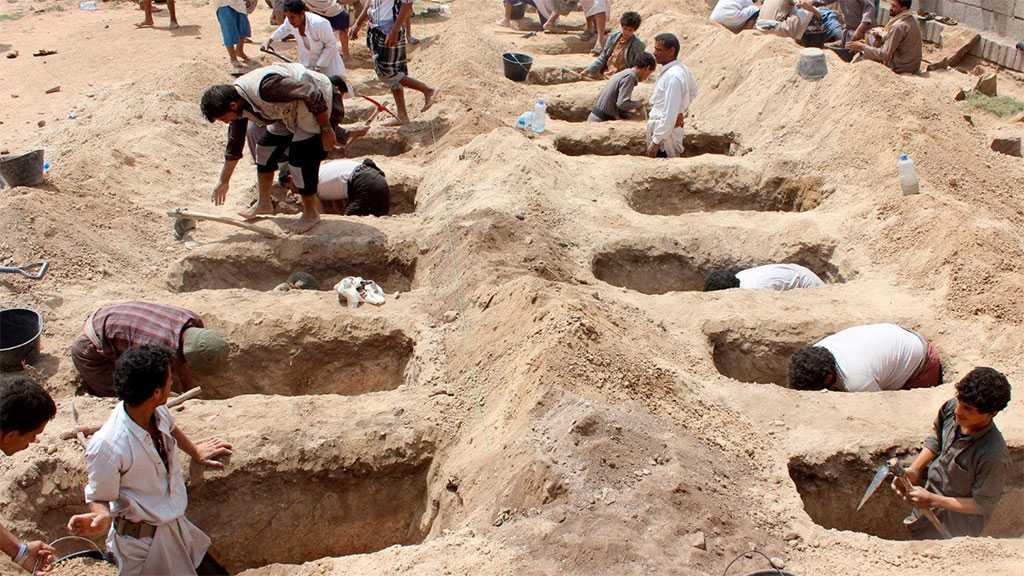