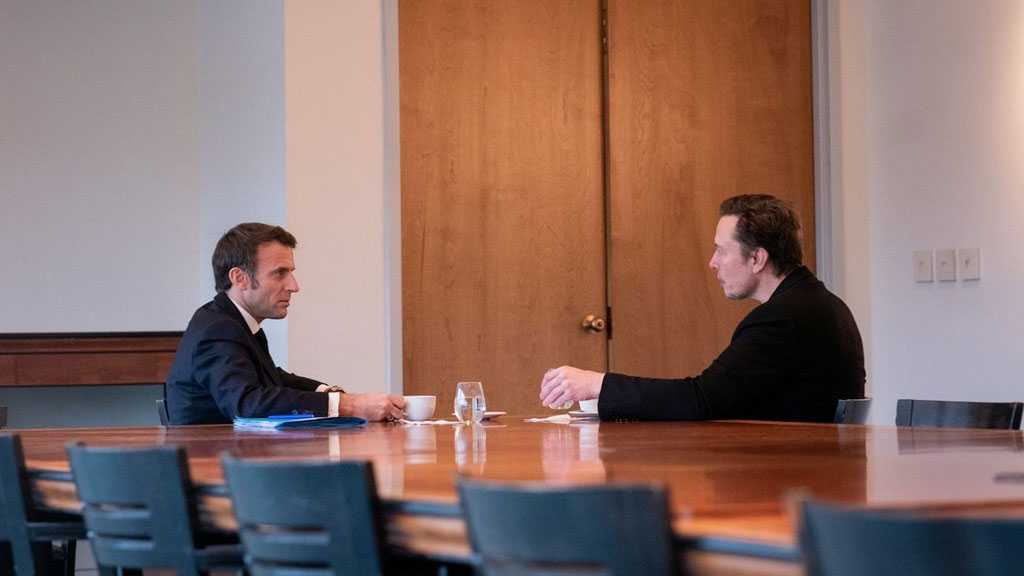 French President Emmanuel Macron said he had a “clear and honest” discussion with Elon Musk about Twitter’s content moderation policies, just a day after Macron had flagged his concerns on the issue.

“Transparent user policies, significant reinforcement of content moderation and protection of freedom of speech: efforts have to be made by Twitter to comply with European regulations,” Macron said in a tweet after his meeting with Musk on Friday afternoon.

On Thursday, Macron – who is on a visit to the United States that included talks with Joe Biden – said in an interview with television show Good Morning America that he believed there were “responsibilities and limits” to free speech.

Researchers have reported a surge in hate speech on the social media platform after free speech advocate Musk announced an amnesty for accounts suspended under the company’s previous leadership that had not broken the law or engaged in “egregious spam.”

Musk, the world’s wealthiest man, took over Twitter in October and swiftly implemented changes to products and staff, including laying off thousands of staff with teams responsible for content moderation reduced drastically.

The mercurial billionaire has reinstated a slew of accounts that had previously been banned for violating its content rules, including that of former US president Donald Trump, former Trump adviser Steve Bannon, rightwing UK commentator Katie Hopkins and David Duke, the former Ku Klux Klan grand wizard. Ye, formerly known as Kanye West, was also briefly reinstated then banned again this week after the rapper tweeted an image of a swastika blended with a star of David.

The world’s richest man has made no secret of his fierce opposition to health restrictions put in place to fight the pandemic, especially when they meant the temporary shuttering of his Tesla factory in California. 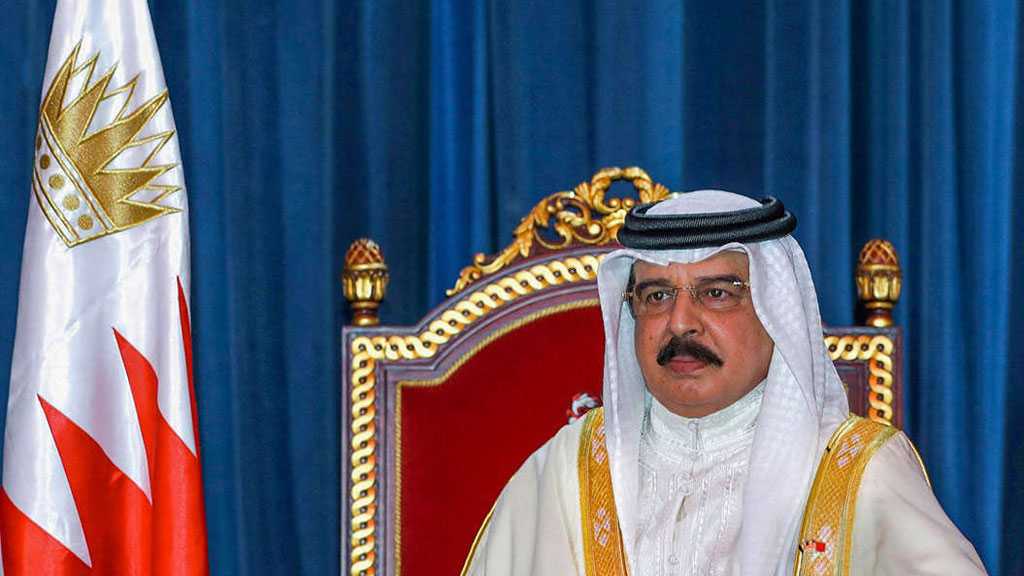 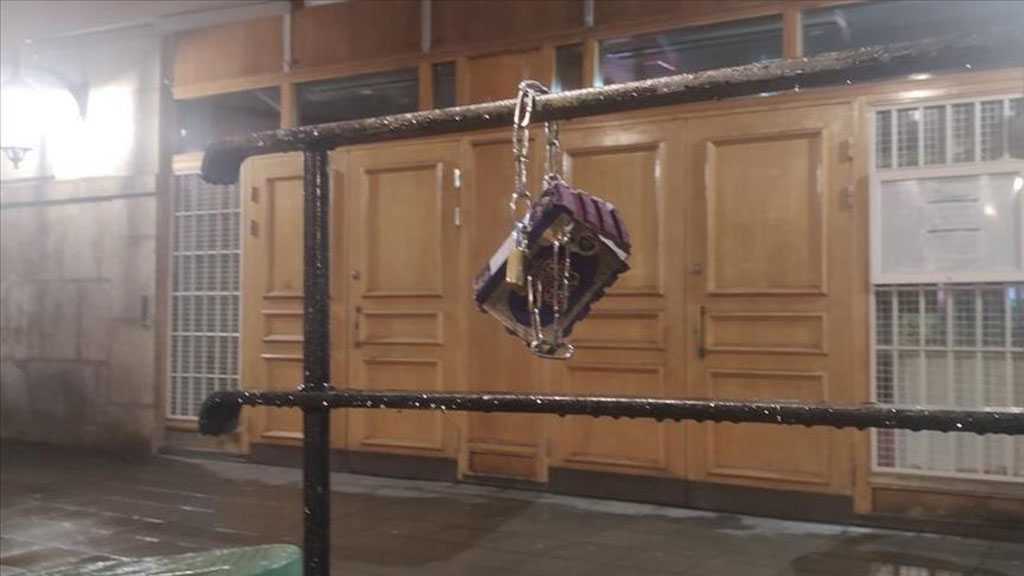 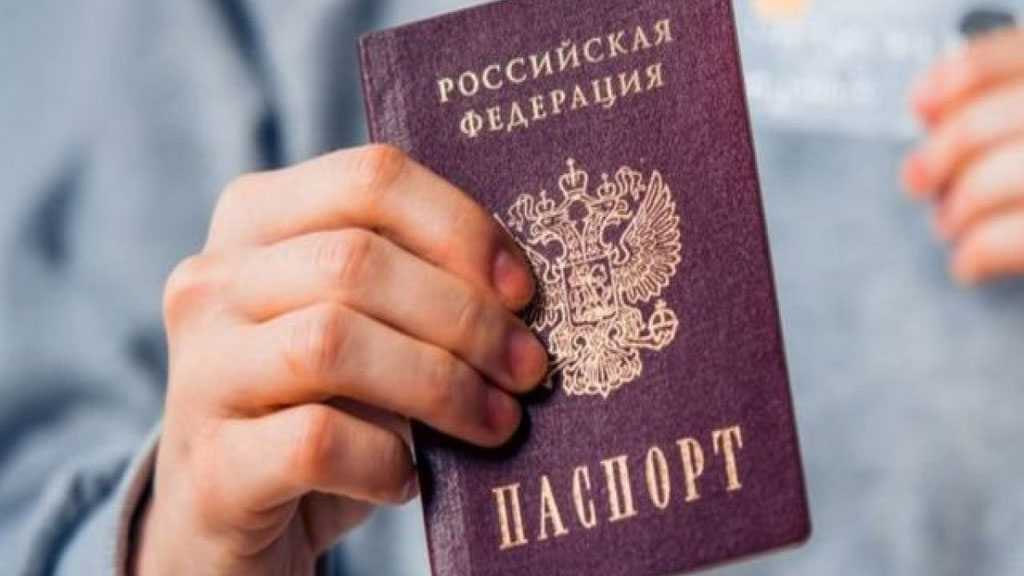