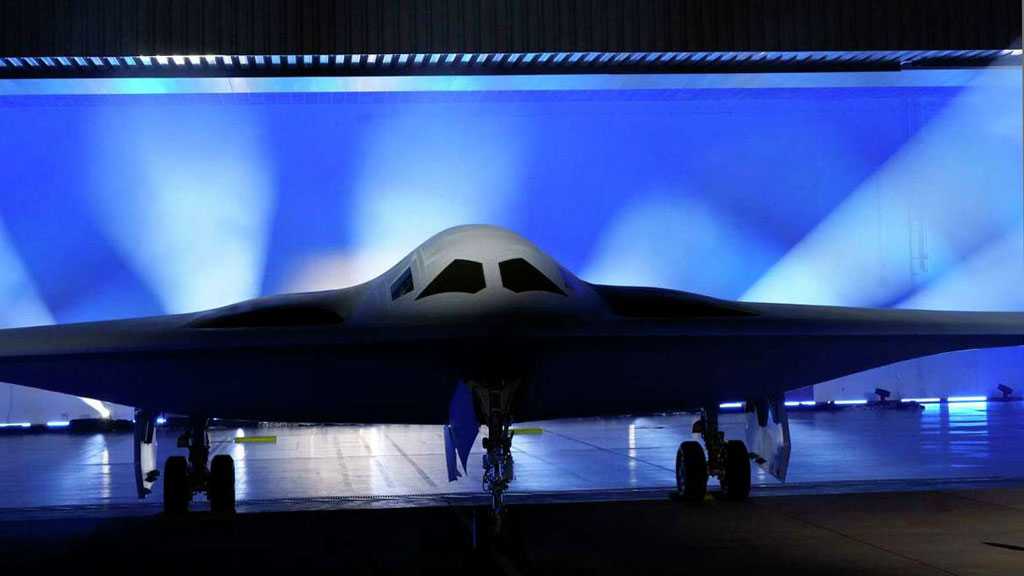 For the first time in more than 30 years, the US Air Force unveiled a new strategic stealth bomber on Friday. With an estimated cost of more than half a billion dollars, the B-21 Raider has yet to make its maiden flight.

The Northrop Grumman bomber, which is capable of carrying both conventional and nuclear weapons, was showcased in a ceremony at Air Force Plant 42 in Palmdale, California. The event was attended by high-ranking Pentagon officials, including War Secretary Lloyd Austin.

When the contract for the Raider was first announced in 2015, then-Secretary of the Air Force Deborah Lee James claimed that the US needs a new bomber “that would allow us to take on much more complicated threats, like the threats that we fear we would one day face from China, Russia.”

The stealth bomber is expected to make its maiden flight in 2023. The US Air Force originally hoped that the aircraft would take to the skies as early as 2019, but was delayed to December 2021, and then to mid-2022.

It was initially projected to cost $550 million each, but over the years, the price tag swelled to $692 million due to inflation. In total, the Air Force plans to procure at least 100 of the planes. In 2021, Bloomberg reported that the total cost for supporting the development, procurement, and operation of the B-21 program will likely cost taxpayers at least $203 billion over 30 years.

In April 2022, however, commenting on the progress of the B-21 project, US Congressman Adam Smith, who chairs the House Armed Services Committee, said the Air Force seems to have “learned the lessons” from the F-35 program – which became notorious for greatly exceeding its budget. The Government Accountability Office warned in 2021 that annual cost overruns for the entire military could near $6 billion by 2036. 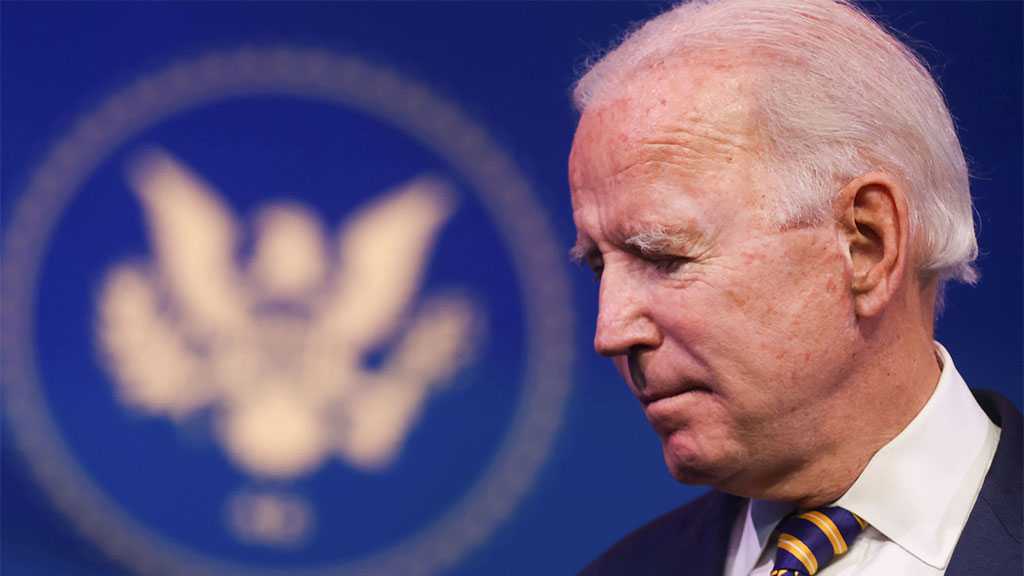 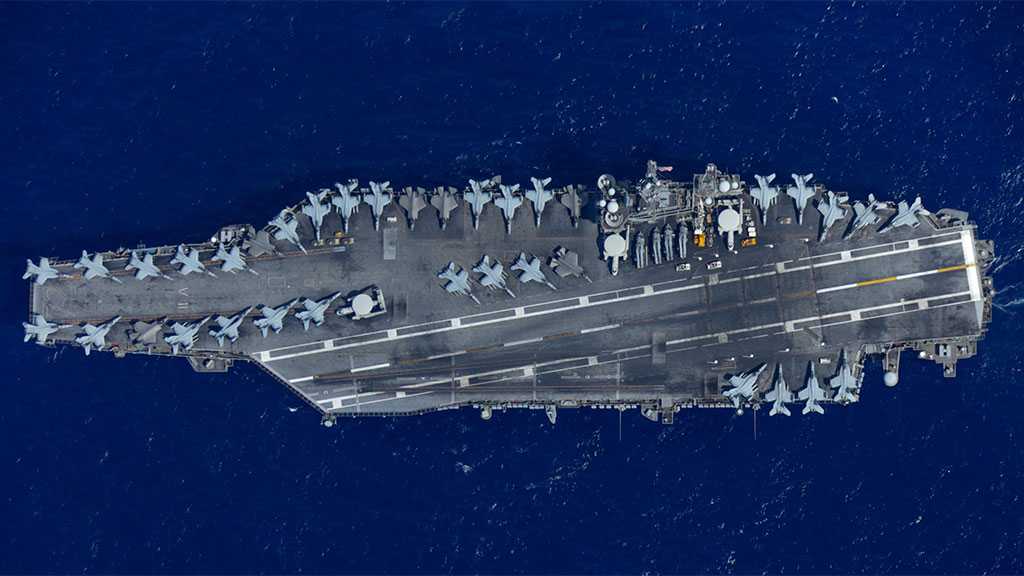 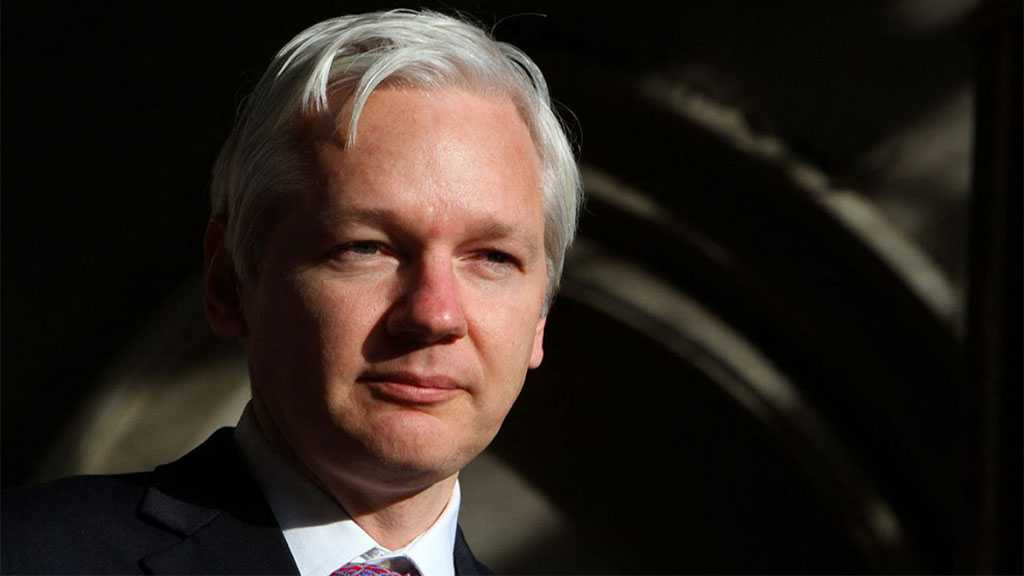