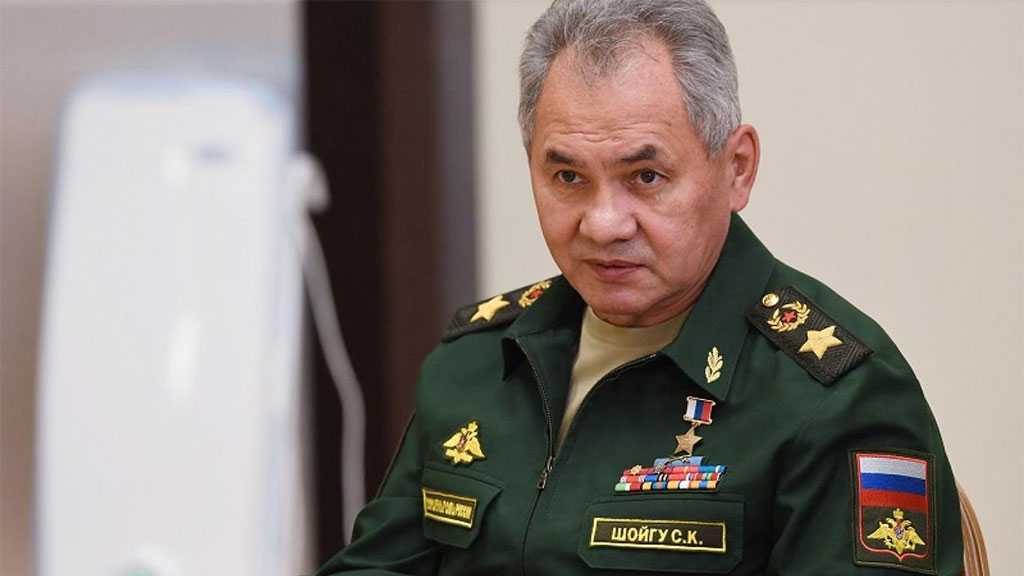 Russia said it plans to develop its nuclear weapons program and build infrastructure for the deployment of new strategic missiles.

In televised comments on Wednesday, Russia's Defense Minister Sergey Shoigu also said Moscow would work to improve the combat capabilities of its missile forces, adding that facilities were being constructed to accommodate new nuclear missile systems.

"When preparing the list of capital construction projects for 2023, special attention will be paid to construction for strategic nuclear forces," he added.

Russia is in possession of the largest stockpile of nuclear weapons in the world, with a reported 6,000 warheads.

"At the moment, the construction of infrastructure facilities for the deployment of new missile systems has begun in five units of the Strategic Rocket Forces. As for the space forces, work continues on the creation of an interspecific test site in the Krasnoyarsk Territory," Shoigu underlined.

"Tornado-S long-range multiple rocket launcher and Malka high-power artillery systems are involved in the implementation of the plan. This makes it possible to effectively hit foreign rocket and artillery systems," he said. 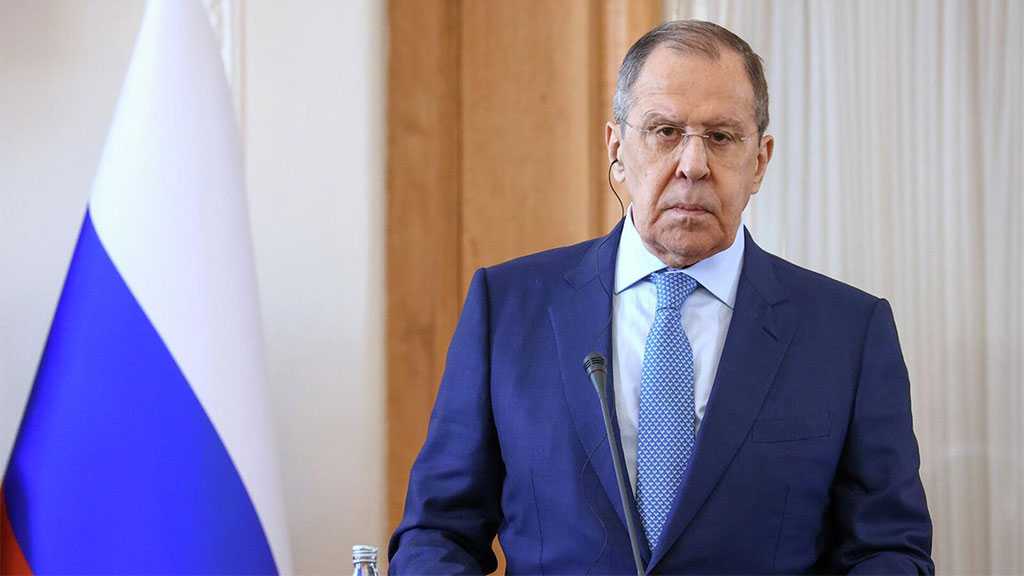 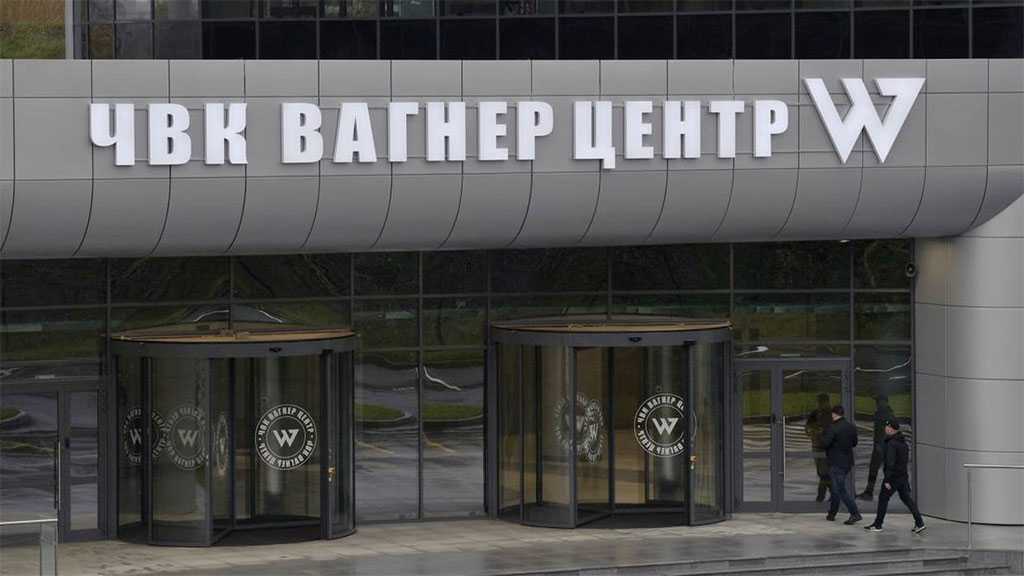 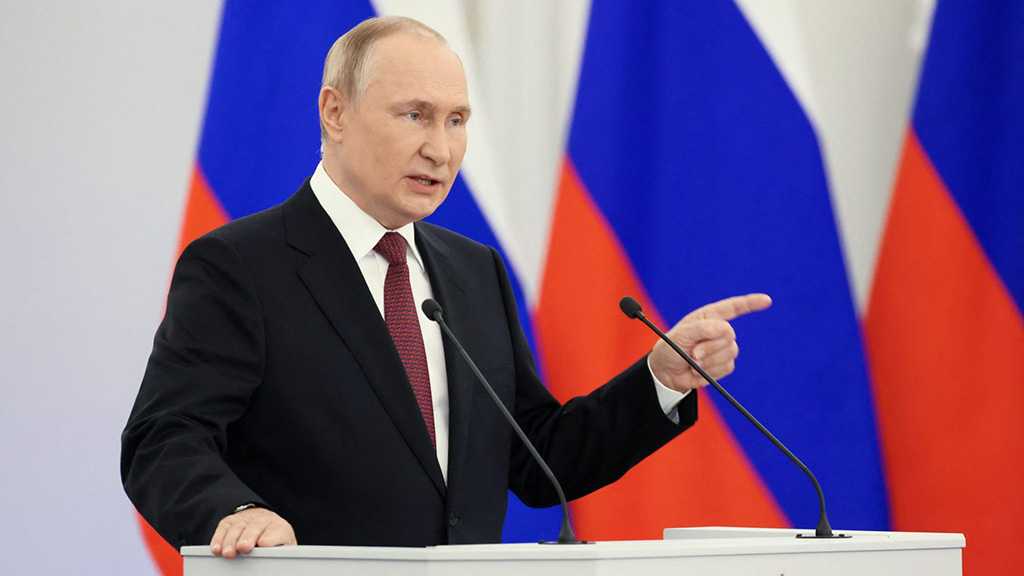